Generation Z Is The First To Switch Off For Christmas

By Dec. 10, one third of German employees have already mentally switched off for the holidays — even though they still have to show up for work.

BERLIN — When the American President holds out a benevolent hand to officially pardon the turkey, we know Thanksgiving is just around the corner. This important American holiday — and the Black Friday shopping frenzy that comes with it — also act as a starting gun for Christmas preparations worldwide, as mince pies and gingerbread men line arrive in supermarket aisles and Christmas travel plans are finalized.

The billions worth of presents bought on Black Friday are hastily hidden from family members, and the work canteen serves up traditional Christmas food — goose and dumplings in Germany, with a cute little complimentary chocolate Santa added to your tray on Fridays. So, we ask, who feels like working at this time of year? Almost no one.

By Dec. 1, 7% of German employees — about 3 million people — have already mentally checked out of their jobs, according to a new survey. As Christmas draws closer, more and more people start to switch off. By Dec. 10, with two weeks still to go before the big day, the figure is 23%, and from Dec. 20, the Friday before Christmas this year, employee motivation will have plummeted. By that point, 31 million employees, 69% of the German work force, will have completely switched off while at work.

The younger the employees are, the earlier they switch off.

These results of the study, where 12,000 employees — hailing from Germany, the UK and U.S. — were asked about their motivation and productivity in the build-up to Christmas. The survey, commissioned by Danish company Peakon, was carried out by Google Consumer Surveys. The question was: "From what date in December do you stop concentrating fully on your job and start thinking about Christmas?"

Another key finding: the younger the employees are, the earlier they switch off.

This is especially true of Generation Z, the employees born after 1995 who entered the world of work with particularly high expectations. "Generation Z won't work overtime, not even when they're still on probation. Even on their first day at a new job, these employees leave on the dot at 5 p.m. Managers simply have to deal with it," said author and Generation Z expert Rüdiger Maas in a recent interview with Die Welt. 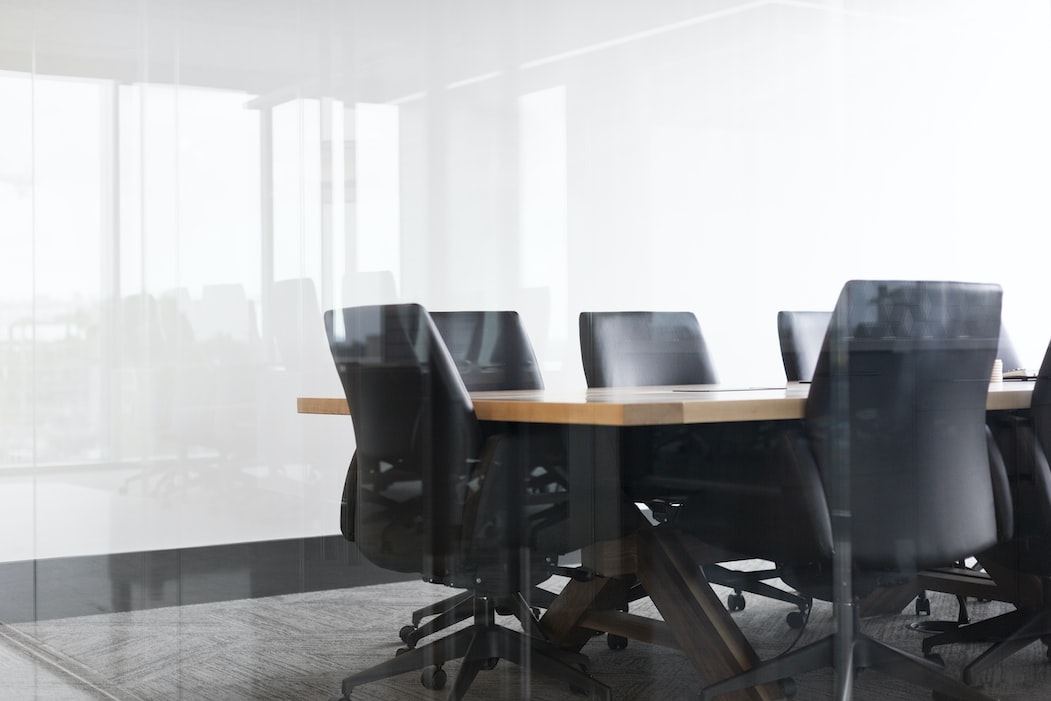 And a merry Christmas to all — Photo: Drew Beamer

This attitude is especially prominent in the lead-up to Christmas. Half (51%) of all younger employees (between 18 and 24) admit that they've lost all motivation at work from December 19th, and onwards. In contrast, 60% of employees over 55 are still giving it their all in the office at that stage.

German companies at least can take heart that employees in Germany start to switch off significantly later than the American and British workforce. In the US, 50% of employees are already thinking about their holidays by December 17, two days before their German counterparts. In the UK, half of the employees mentally check out by December 18.

There's not a lot that companies can do.

Peakon, the Copenhagen-based company, is specialized in employee motivation worldwide, including at companies such as BMW and EasyJet. "The figures show that employee motivation dips during the Christmas period, probably because other activities, such as spending time with family, start to take priority," says Julian Tesche, head of market development at Peakon in Germany. "During this time, managers shouldn't expect the same level of performance from their employees as they do at the beginning of the quarter."

Unfortunately, there's not a lot that companies can do to combat low motivation at this time. Instead of bemoaning the lack of productivity, Tesche recommends that they emphasize the positive during the pre-Christmas period. "For example, it can be helpful to have team meetings where you reflect on the year together. That can allow people to thrash out new ways of working together more effectively in the coming year." Managers should use the time to thank employees for their contributions — "for example, giving them a handwritten card or having a one-to-one meeting before the end of the year," Tesche recommends.

Companies should also offer their employees more flexible working hours, to help keep motivation up. If you can't allow them to go home early, you can at least give them longer or more frequent breaks, says Tesche. "That way they have more time to buy Christmas presents." Because that's what probably what they're already doing anyway.