Taking The Ideology Out Of Quarantines And Herd Immunity

Sweden was not driven by any libertarian ideas when it chose not to impose lockdowns. It simply opted to play a long-game when on the pandemic, for better or worse.

There is a tendency to take a polar view of the strategies undertaken against COVID-19, and for some, that means seeing — and politicizing — quarantines as a Marxist-style experiment in social control. Sweden, in the meantime, is hailed as the libertarian alternative in resisting the pandemic.

But quarantines existed long before Karl Marx. They even predate Christ. In the Old Testament's Book of Leviticus, the leper is ordered to separate from others. The word itself, quarantine, was coined in 14th century Italy, ravaged at the time by the Black Death. Even New York City, global capitalism's financial capital, has implemented several quarantines since the 19th century, and it's from those experiences that we know about the kinds of social tensions a drawn-out quarantine can provoke.

This is where the Swedish model becomes relevant, although frankly, attributing the Nordic country's freestyle coronavirus response to libertarian principles is a stretch. First, the country is governed by a former trade unionist with socialist affiliations. Second, Sweden has one of the world's best welfare systems (it ranks seventh in the world in terms of social spending in proportion to GDP).

Until even a few weeks ago, the Swedish model didn't seem particularly promising.

More generally, the Swedish objective is not to safeguard freedom at any cost, as a supreme value. Nor is that country specifically aiming for herd immunity. So far, 20% of Swedes have likely caught the coronavirus — less than in Peru, which implemented a particularly strict lockdown.

The fundamental aim in Sweden, rather, was that the response strategy — assuming the pandemic would last a long time — had to be sustainable over an indefinite period. And that is why its efficacy can only be evaluated retrospectively. 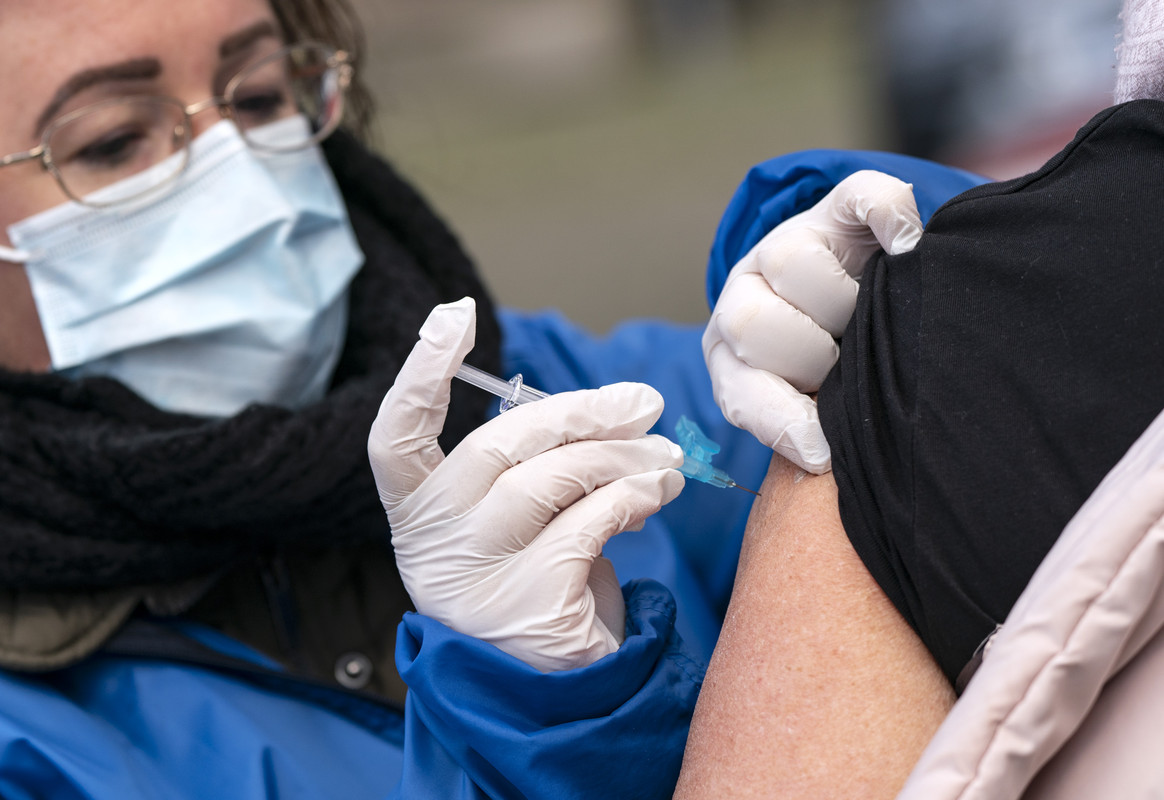 Until even a few weeks ago, the Swedish model didn't seem particularly promising. The country's mortality rate was 58.1 per 100,000 inhabitants, 10 times higher than in neighboring Finland and Norway. Nor was there any kind of compensation (if such things can be quantified) in the form of a flourishing economy. Shrinking 8.3% in the second quarter of 2020, Sweden's GDP drop was greater than those of Denmark, Finland and Norway.

The experience of Volvo, the country's signature auto producer, is telling. In March, the company suspended production in its plants in Belgium, the United States and Sweden itself. That is, it halted work in a country that had a national quarantine, in another that had imposed local lockdowns (in certain states only) and a third with no lockdown at any territorial level, though with restrictions on social gatherings, limits on some education activities and quarantines for the infected and those living with them.

We may not have all the necessary information on which policies worked best until the pandemic ends.

The example shows, on the one hand, that refusing a quarantine makes little difference if the countries where your customers and suppliers are based do impose one. It also shows that if not having a quarantine means more of your workers are infected, that too has an economic cost.

And yet, right now, with much of Europe in a second wave of infections and reimposing quarantines on angry populations, the Swedish strategy suddenly appears to be a more sustainable model. Again, it's a matter of viewing things from a more long-term perspective.

We may not have all the necessary information on which policies worked best until the pandemic ends. But we do know that a century ago, certain social distancing measures effectively fought another pandemic and were comparatively less harmful to the economy. There is, in any case, no such thing as a fixed strategy, replicable under any condition. Even Sweden has adapted its measures to changing circumstances.

Jesus to Yoga, Sweden Finds Other Uses For Empty Churches

What Greta Thunberg Reminds Us About The Limits Of Adulthood

Now 18 and officially an adult, the climate activist's message isn't changing. And what about our...