Staying Composed: Classical Music In The Time of COVID-19

The abandoned orchestra pit in the opera house of the Theater Magdeburg. - — Klaus-Dietmar Gabbert/DPA/ZUMA

In classical music capitals like Vienna, Salzburg and Berlin, and around the world, artists find themselves in precarious positions with COVID-19 shutdowns. But maybe there's a sweeter tune tomorrow?

BERLIN — This year, Lent truly is a time when people are going without. The weeks leading up to Easter would usually be one of the busiest times of the year for singers, musicians and orchestras. A cantata here, an oratorio there. The holiday is a lucrative business for the music industry. Now, however, instead of arias being sung in cathedrals, we are hearing laments. Instead of redemption, we are surrounded by a plague. Coronavirus is having a devastating effect on a peak musical season that was already struggling to survive.

A flourishing music industry has grown around the six weeks of Lent. The hotel and travel industries also fill their piggy banks at this time of year. The air is filled with the sound of choral singing in the air and the ringing of cash registers.

Now, all has fallen silent. The major Easter music festivals in Salzburg, Baden-Baden and Berlin have been called off, as has the long weekend of concerts in Lucerne with Teodor Currentzis, and the spring concert festivals in Graz and Rügen, which usually offer an escape in idyllic, crocus-sprinkled fields at this time of year.

Even the Oberammergau Passion Play has been put off until next year. The opera and classical music festival scheduled to start on 1st May in Schwetzingen, famous for its asparagus fields, has been canceled, and the Theater an der Wien in Vienna has canceled the premieres of Andrea Breth and Asmik Grigorian, both scheduled for May. The Vienna Festival (due to start on May 15th) is still considering its situation amid the corona outbreak.

In England, it took some time for everything to close down because of the virus but now the reaction has been decisive. Many of their cultural institutions are charitable foundations and could easily fold due to lack of income. The Arts Council in Britain is also less well subsidized than its German counterpart.

Grange Park Opera Festival and Garsington Opera have called off their entire season for 2020. Glyndebourne, the mother of all privately funded country house opera festivals, is not expecting to see picnickers laying out their blankets on the green grass of the Sussex Downs until July 14th at the earliest. This means that its opening opera, Barrie Kosky and Robin Ticciati's production of Poulenc's Dialogue des Carmélites, will not be put on for a live audience.

Members of the orchestra and choir at the Met in New York, the Winnipeg Symphony Orchestra and the Australian Opera in Sydney have already had their salaries stopped.

In Germany, the situation isn't much better. In France, Franck Riester, the Minister of Culture who has tested positive for coronavirus, has already promised 22 million euros of emergency funding for the arts. In contrast, his German counterpart, Monika Grütters, and Berlin's culture senator Klaus Lederer have offered nothing more than sympathetic words. But there's a crisis brewing in our cultural centers here too.

One telling example is the Mahler Chamber Orchestra, which has been running for 22 years and is made up of 54 musicians from 16 different nations, as well as 15 administrative staff. As an organization, it has no reserves to fall back on. The orchestra is based in Berlin, but the musicians all pay taxes in their home countries and only meet at the venues where they are giving guest performances for projects across the world, which serve to finance the ensemble.

This is an organization with strong connections and residencies, which builds its program around world-famous guest artists as conductors or soloists. But now, it has been forced to call off all appearances for the next two months. Flights and hotels have already been booked, and in many cases cannot be refunded. In the early days of the corona crisis, there was a rush to save everything that could be saved. But the orchestra still has liabilities reaching into the hundreds of thousands. Their total losses will reach around 2.5 million euros by summer, according to the orchestra's managing director Michael Adick. 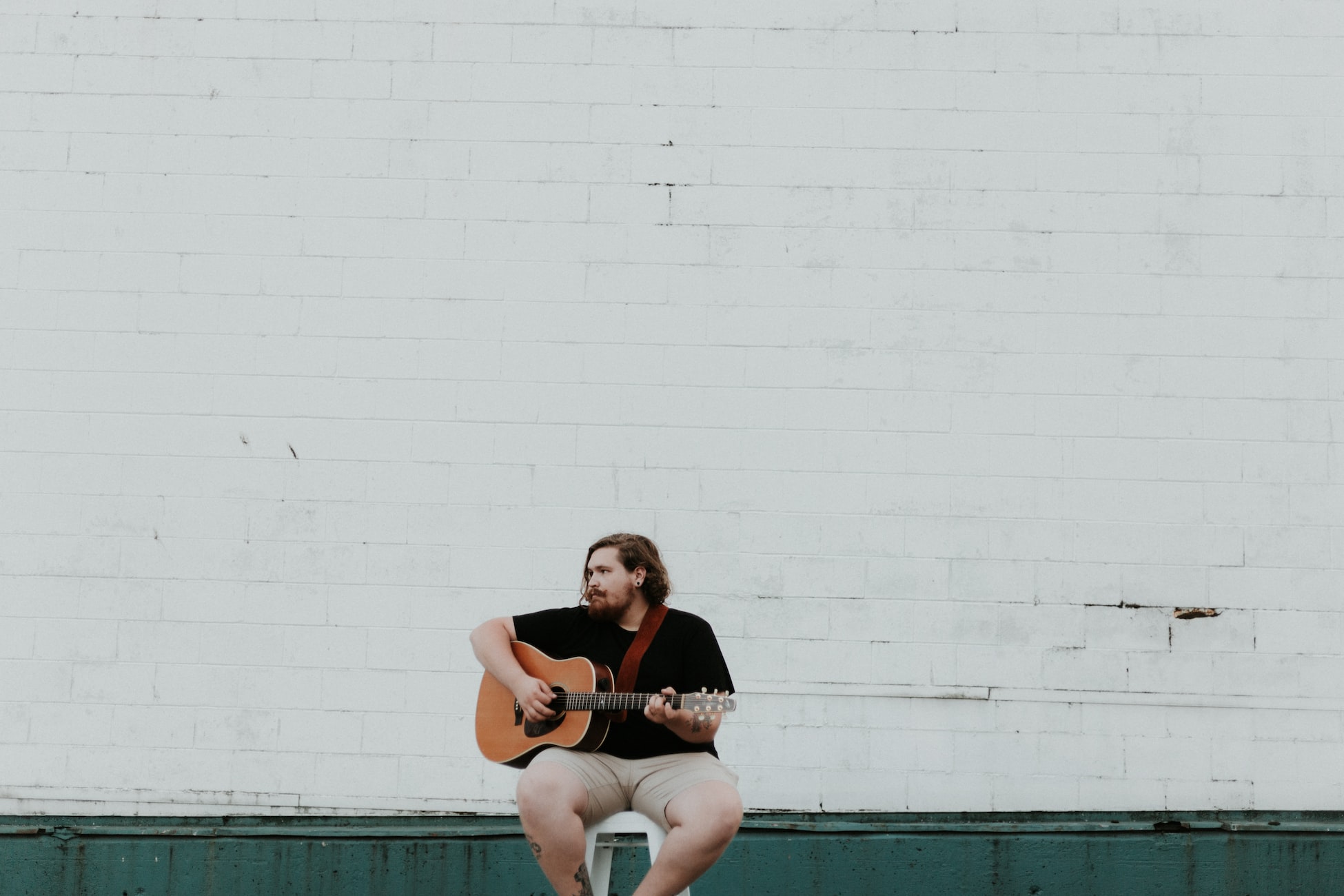 Musicians aren't currently earning any money, either. A few are still working for other orchestras; Others were also employed as teachers, but now all their earning opportunities have disappeared.

The Heidelberg Spring Music Festival, where the MCO is the resident orchestra, has been called off. There is still hope while their partners for other summer engagements are understandably playing their cards close to their chests, except for – of all places – the Beijing Music Festival.

They are already preparing their autumn season and planning to host the MCO. However, if decisive action isn't taken in Germany — which is still an international leader in global classical music networks — the ensemble will collapse, and the Mahler Chamber Orchestra will be consigned to history.

The musicians of the Southwest German Radio Symphony Orchestra, which underwent an enforced merger only a few years ago, have donated 20,000 euro to an emergency fund. Unions and lobby organizations such as the German Music and Culture Councils are working behind the scenes, calling for a basic income of 1,000 euro for the next six months for freelance artists, who have few rights in Germany. They are at the heart of the country's cultural life but often earn little more than 13,000 euro a year.

Like everything else in the world, this industry was becoming too fast, too global.

Looking calm and composed, a little like a modern Oracle of Delphi, Sonia Simmenauer watched from her home office as everything fell apart around her. She runs one of the most respected classical music agencies, based at the Maison de France in Berlin, with 16 colleagues whose hours and salaries she now has to cut. She knows that she doesn't need to worry about some of the artists she represents. "They will survive three months sitting at home and reflecting, but many, especially those who are just starting out in their careers, are living hand to mouth. And now they have nothing to survive on."

After a hectic initial period of changing bookings again and again, then finally canceling appearances last week. Simmenauer is now tidying up and working on what is left. "Getting everything in order is a good way of coping with the anxiety that is affecting everyone in our society, as it is about our very existence." There will unavoidably be losses over the next few months: agencies, ensembles, people's careers, entire festivals. Sonia Simmenauer is sure of that. She is skeptical about government help. "We agents are very small fish. It will be a long time before any support trickles down to us."

But she has hope: "Things will pick up again and then we will see what is left. And maybe everything will be less hectic, calmer. Like everything else in the world, this industry was becoming too fast, too global."

She asks, "Why do we always have to fly all around the world? Can't we make the most of the musicians available in our local area?"

The coming months will be an interesting experience. What kind of projects will the musicians suddenly cut off from the rest of the world think up? What kind of solutions will they find for the immediate future? "And for our work in the agency, we are finding new ways of communicating," says Sonia Simmenauer. "I'm very interested to see how much of that we keep on after this is over."

And, of course, the Mahler Chamber Orchestra has created a hashtag of hope for these dark days: #KeepPlaying.

Advertising has us convinced that cheap meat is something we can't live without. But the meat ind...