In South Africa, sex workers have been restricted to work within the country's tight curfew - Manash Das/ZUMA
Worldcrunch
WORLDCRUNCH
2020-07-12

As coronavirus shut down businesses around the world, red-light districts from Amsterdam to Bangkok to Frankfurt turned off their lights. But many continued to work illegally, risking infection and potential legal consequences in order to support themselves. As one Dutch sex worker told Die Welt, "The confinement does not mean that people stopped wanting sex."

Yet, as social distancing measures ease and business recommences, some have looked to the pandemic as an opportunity for some in the sex industry to ban together and demand stronger rights and protections.

Amsterdam's famous red-light district reopened earlier this month, with no face-to-face contact and coronavirus symptom checks for clients. But many are unable to receive government emergency support packages.

Sex workers in Germany protested in front of Parliament to reopen brothels, which were shuttered almost four months ago. The industry usually brings in around 15 billion euros into the economy annually, with many cities relying on taxes from sex work. 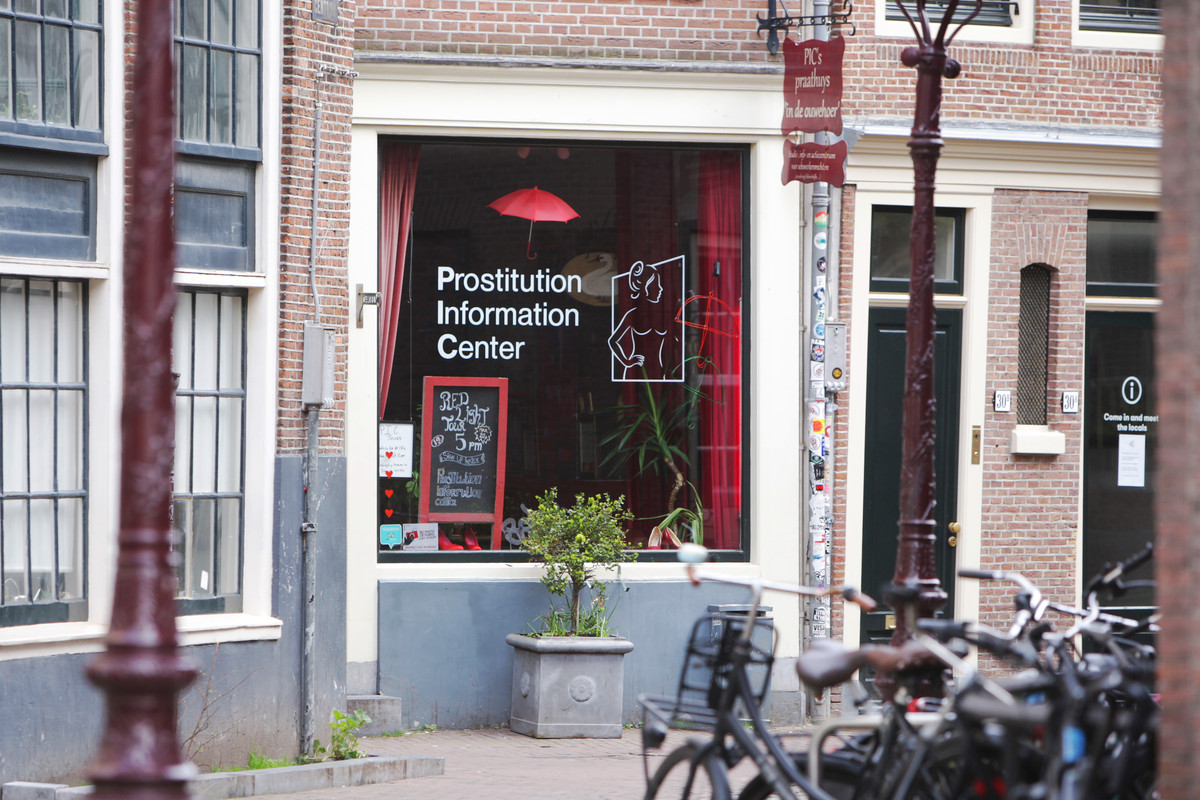 The red-light district in Bangkok recently reopened, with mandatory bikinis and masks and audience members sitting two meters from the performance stage. They also must have their temperature checked and give their contact information.

In South Africa, sex workers have been restricted to work within the country's tight curfew. And many are supporting more than just themselves: Sex workers have on average three dependents at home. 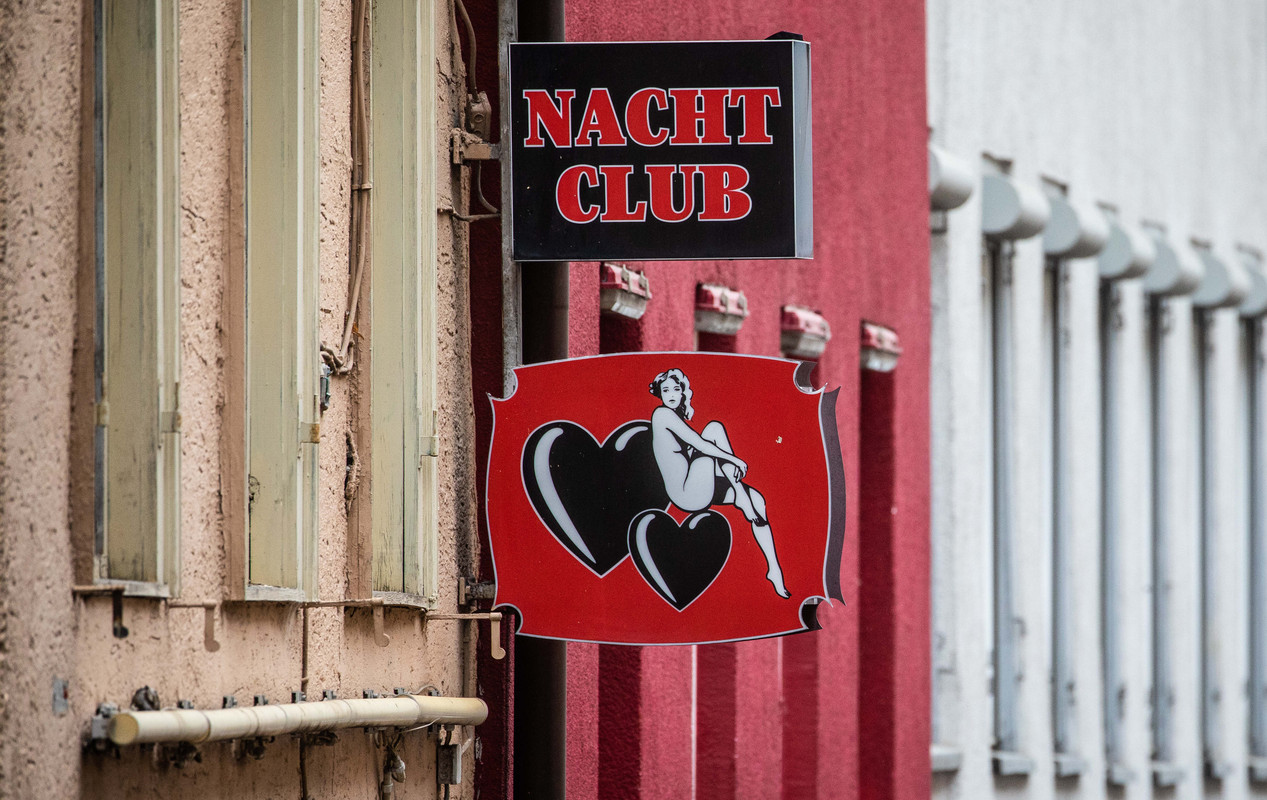 In Mexico City, the estimated 7,500 women working in the sex trade face a crisis. The clientele has fallen by 90%, and many sex workers were also left without housing since many lived in the hotels that were closed on April 1, reports Confidencial.

One sign of progress in the UK, where strippers have come together to create a virtual strip club. Cybertease not only provides an opportunity for sex workers to make money but also to raise awareness about the exploitation they often face.