Welcome to Tuesday, where a lone gunman kills 10 in Colorado, Israel votes (again!) and a tweet is worth $2.9 million. Italian weekly L'Espresso also helps us sort through the damage from the tons of trash Italian waste traffickers are dumping in the neighboring Balkans.

• Another Colorado mass shooting: A lone suspect has been arrested after the second U.S. mass shooting in a week, when 10 people were killed at a grocery store in Boulder, Colorado. The state of Colorado has been the site of some of the worst such tragedies in the past two decades, beginning with the 1999 shooting at Columbine High School.

• Vaccine stumbles: The AstraZeneca COVID-19 vaccine may have used "outdated information" in trials, meaning that efficacy data could be incomplete. Meanwhile, Slovakia's deal to obtain the Sputnik V vaccine has sparked a possible government crisis, as the EU has not approved the Russian-made vaccine.

• Israel national elections: Israel heads to the polls for the fourth time in two years, as embattled longtime Prime Minister Benjamin Netanyahu hopes for a boost linked to the success of the country's vaccine rollout.

• EU sanctions China: For the first time in 30 years, the EU has agreed to sanction China for human rights abuses. China strikes back with sanctions on ten European individuals and four entities.

• Saudi Arabia-Yemen peace deal: Saudi Arabia has offered a ceasefire and the reopening of airports and seaports with Yemen.

• Bangladesh refugee camp fire: At least 15 are dead and another 400 missing after a fire breaks out in the Rohingya camp in Cox's Bazar. Roughly 50,000 people were forced to flee.

Israeli daily Haaretz displays the faces of all the candidates to the country's national election, the fourth in two years. The party of Benjamin Netanyahu, who has served as prime minister since 2009, holds a narrow edge in the polls — but it may fall short of the support required to form a ruling coalition.

Thousands of tons of trash are sent from Italy to Bulgaria illegally each year. Between poor controls and political complicity, wealth-hungry entrepreneurs — and the mafia — and local oligarchs earn millions as Eastern Europe turns into a rubbish dump, reports Vittorio Malagutti in Italian weekly news magazine L'Espresso.

Border checks are not the problem. As both countries are part of the European Union, goods arriving into Bulgaria from Italy enjoy minimal customs formalities. Exporting waste is based on a system of special authorizations. So, in order to evade customs, you need to simply change the transport identification codes en route. Minimal risks are accompanied by huge gains, given that the cost for disposal is much lower in Eastern Europe than it is in Italy.

In October 2020, after months of investigation, the Carabinieri (Italy's national gendarmerie) of Environmental Protection in Milan dismantled a gang of traffickers, capable of amassing over 24,000 tons of waste throughout illegal dumps in Northern Italy. Among the 16 people arrested at the request of the local Anti-Mafia Department was Antonio Foti, from Calabria, in southern Italy, who had already served jail time for his connection to the "Ndrangheta" (the Calabrian mafia) and who has invested in the "business of garbage" with his children.

The Bobokov brothers, Atanas and Plamen, two of the richest entrepreneurs in Bulgaria, have been indicted for illegal waste trafficking and built their empire between Italy and the Balkans. Their case caused a sensation in Sofia last May because of their reputation as being untouchable, thanks to their close relationships with politicians. Their empire collapsed last year when the duo ended up in jail for illegally dispersing at least 7,000 tons of various trash material, including toxic substances, throughout the country.

While drilling deep for water last week in his field near Ouled Rahmoune, in northeastern Algeria, a farmer was surprised to see a liquid pouring from the pipes of a very different consistency, smell, color — and worth! Oil.

What makes the discovery all the more unusual is that Algeria's most important known deposits of black gold are located in the south of the country, as ObservAlgérie writes.

It didn't take long for images of the farmer's lucky find to gush forth on social media: A video, picked up by the Arab-language news site Echorouk Online, sees the flabbergasted farmer filming the black pond of petrol that poured over his parcel.

It's unclear the potential value of the discovery, while several of the people commenting questioned whether the farmer may have punctured a buried pipeline, rather than stumble upon an underground oil deposit. To answer those questions and more, local authorities have dispatched specialists to um ... dig a little deeper.

Twitter CEO Jack Dorsey auctioned his first-ever tweet as a non-fungible token (NFT) for $2.9 million, which he proceeded to donate to charity. The buyer, Sina Estavi (CEO of blockchain company Bridge Oracle) will receive a blockchain-certified receipt proving his digital ownership of the tweet, "just setting up my twttr."

Worldcrunch
HAARETZ
Ha&#039;aretz (&quot;The Land&quot;) was founded in 1919 and is Israel&#039;s oldest daily newspaper. It is published in Hebrew and English, and owned by the Schocken family, M. DuMont Schauberg, and Leonid Nevzlin.
AL JAZEERA
Al Jazeera is a state-funded broadcaster in Doha, Qatar, owned by the Al Jazeera Media Network. Initially launched as an Arabic news and current-affairs satellite TV channel, Al Jazeera has since expanded into a network with several outlets, including the Internet and specialty television channels in multiple languages.
REUTERS
Reuters is an international news agency headquartered in London, UK. It was founded in 1851 and is now a division of Thomson Reuters. It transmits news in English, French, Arabic, Spanish, German, Italian, Portuguese, Russian, Japanese, Korean, Urdu, and Chinese.

L'ESPRESSO
L'Espresso is one of Italy's leading weekly magazines, co-founded in Rome in 1955 by typewriter magnate Adriano Olivetti. It is noted for its investigative pieces, and is considered center-left politically.

WORLDCRUNCH
Premium stories from Worldcrunch's own network of multi-lingual journalists in over 30 countries.
Worldcrunch
BBC 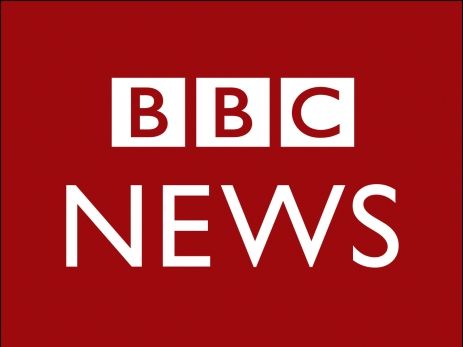 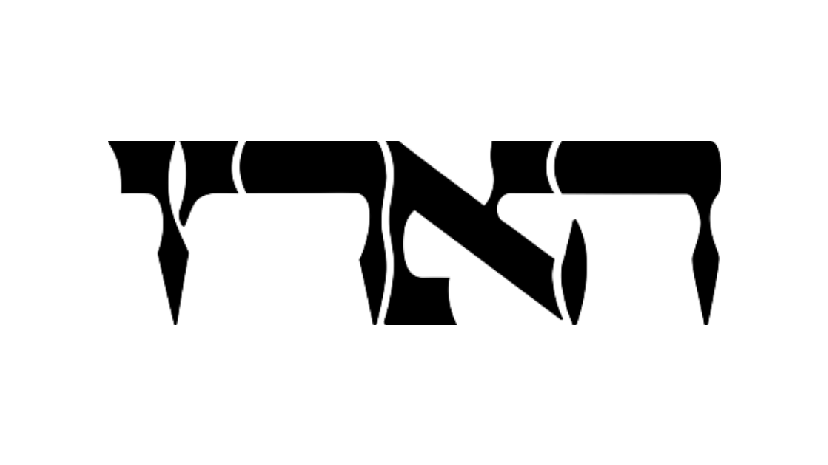 Support Worldcrunch
We are grateful for reader support to continue our unique mission of delivering in English the best international journalism, regardless of language or geography. Click here to contribute whatever you can. Merci!
CONTRIBUTE
Coronavirus

A protest in Saxony last year against COVID-19 restrictions

WASHINGTON — Ok, so Saxony was singled out last week in a New York Times article as an example of the disastrous vaccination situation in parts of Europe. The article talks about the link between anti-vaxxers and the political success of the far-right Alternative for Germany (AfD) party in the eastern German state.

In a sense, Saxony is Germany's Texas. For instance, 59% of U.S. citizens are fully vaccinated, but in strictly Republican Texas, where Donald Trump overwhelmingly won the 2020 election, this figure stands at 54%.

DIE WELT
Die Welt ("The World") is a German daily founded in Hamburg in 1946, and currently owned by the Axel Springer AG company, Europe's largest publishing house. Now based in Berlin, Die Welt is sold in more than 130 countries. A Sunday edition called Welt am Sonntag has been published since 1948.
View article in original language
English edition • Worldcrunch
Meike Eijsberg
DIE WELT

Support Worldcrunch
We are grateful for reader support to continue our unique mission of delivering in English the best international journalism, regardless of language or geography. Click here to contribute whatever you can. Merci!
CONTRIBUTE
THE LATEST
covid-19
Daniel Friedrich Sturm

A journey through the unlikely phenomenon of microstates, which have been founded on nothing more than a personal whim or nothing less than a diehard political stance.