Mexico-China Trade: Looking For A Green Alternative To Trump

Instead of perpetuating an established propensity toward "asymmetrical" trade ties, Mexico can boost relations with China with an eye on environmentally-friendly opportunities.

MEXICO CITY — On May 14, Mexico and China signed a phytosanitary or crop protection protocol covering Mexican banana exports to China.

Two days earlier, the World Air Quality Index had found Mexico to have the world's third highest air pollution levels after China and Turkey. With pollution as the shared element in Sino-Mexican relations, it seems Mexican trading priorities are off targeyt.

Since 2013, Mexico has sought primarily to boost relations with China by reducing the trade deficit through a deepened commercial relationship. In fact the former Mexican ambassador to China and current deputy minister of foreign affairs, Julián Ventura, wrote in the Mexico City-based daily El Universal that ties with China should help the Mexican government attain its proposed development goals. This, argued Ventura, could happen through Chinese investments in several sectors (advanced manufacturing, transportation, e-commerce, online services and logistics), Mexico's entry into the Chinese market and by encouraging Chinese tourism. The last two areas are already growing exponentially.

China has half of all electric cars and 99% of electric buses running worldwide.

But should commerce be the priority in Sino-Mexican relations? China will be hosting the next World Environment Day in Hangzhou. The United Nations decided to hold the event there this year to recognize China's achievements in environmental protection and in the fight against climate change. China, it should be noted, has half of all electric cars and 99% of electric buses running worldwide.

In Mexico, the administration of President Andrés Manuel López Obrador is focused on domestic development, in a kind of Mexico First vision, as highlighted by a National Development Plan that shows minimal interest in fomenting foreign, never mind East Asian or Chinese, relations. 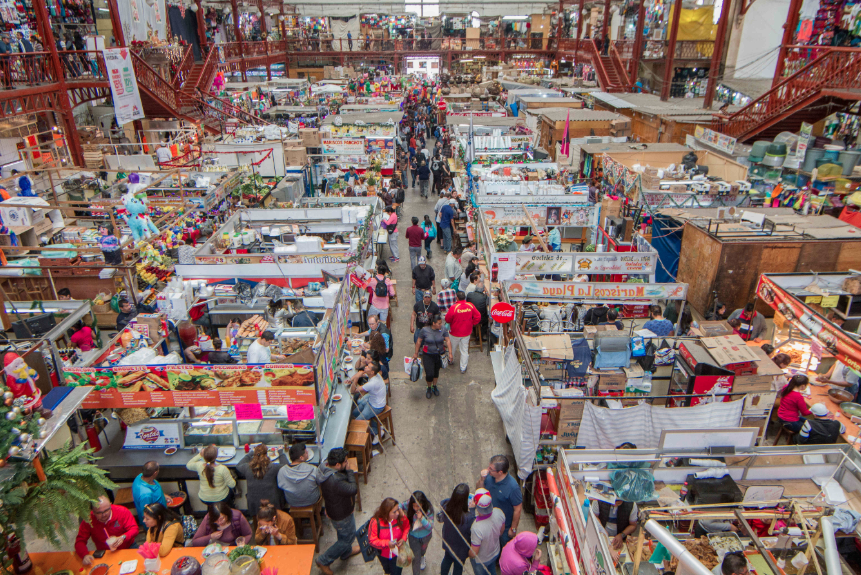 The phytosanitary protocol shows that the country's efforts to foment closer ties with China replicate an existing structure of bilateral relations wherein Mexico engages in asymmetrical trading and unequal complementarity. Nothing has been said, implicitly or explicitly, about taking part in any of China's global initiatives, like the Asian infrastructure Investment Bank or BRI.

In the current context of commercial tensions between China and the United States, some analysts and decision-makers believe Mexico could use these circumstances to strengthen ties with China. Yet, they only take into account commerce.

The ties between the two countries are growing. But, ideally, growth would go beyond trade. Beijing's environmental policies can become an attractive area of cooperation and exchange. And while there have been some proposals along these lines, mostly in academic circles, officials have been unable or unwilling to act effectively or devise policies to strengthen ties with China.

The government could exploit Trump's America First vision to enhance ties with China or even boost its own ideas on Mexico First, but without merely repeating existing patterns or practices that have shaped the structure of our bilateral relations. An attractive and necessary option in the Sino-Mexican framework would be precisely to explore an exchange on the environmental front.