Beef is a big deal in Argentina. But in the Casa Rosada presidential palace, people (including the president himself) are now going meat-free. What gives?

BUENOS AIRES — Argentina is steak country. Meat-eating is a pillar of social life, not to mention an engine for the economy.

So there was bound to be a major beef when the country's powerful meat lobby found out — via Facebook — that the cafeteria at the Argentine presidential palace will only be serving vegan food on Mondays. Cattle ranchers were fired up further when the chief administrator of the presidential office, Fernando de Andreis, implicitly linked their sector with global warming.

The Monday vegan fare at the official residence of President Mauricio Macri is being touted as "good for the planet" and will be enjoyed by all employees of the Casa Rosada — "even the president of the nation," De Andreis announced. Argentina's undersecretary of state for livestock, Rodrigo Troncoso, defended the initiative as well, telling Clarín reporter Pablo Losada that "eating more fruit and vegetables is a good thing."

Eat what you want

Among meat industry representatives, however, the government's healthy-eating push chapped more than a few hides. Ulises Forte, the head of the IPCVA beef lobby, dismissed it as a bid to earn sympathy ahead of parliamentary elections, scheduled for October. "They rarely tell you what to eat. You can eat what you want," he said. 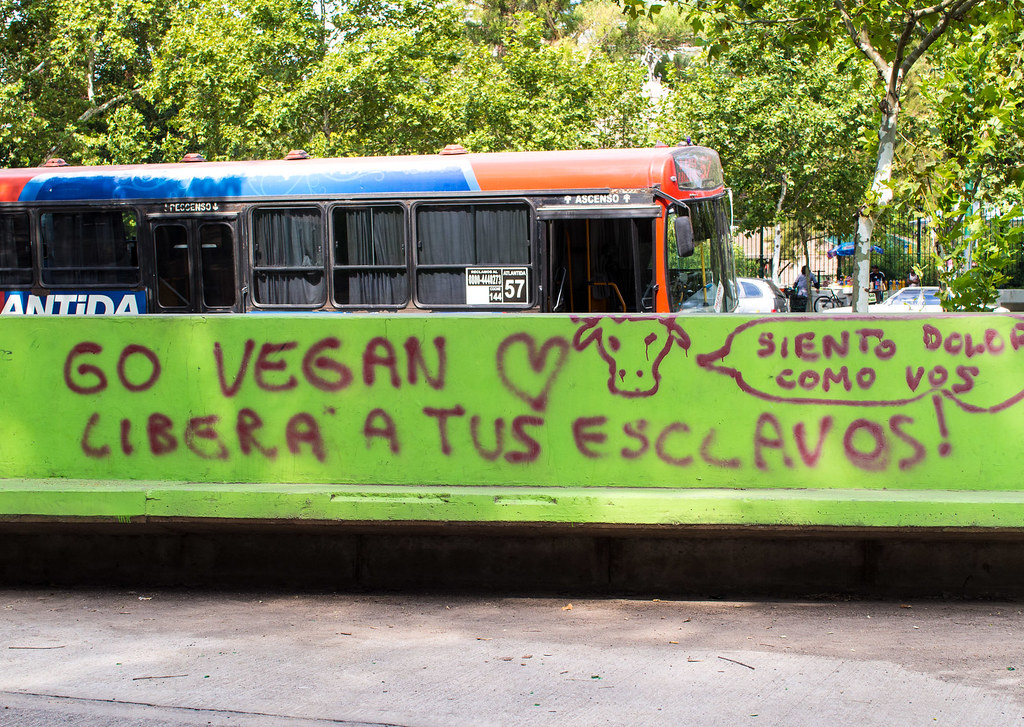 Forte also insisted that, "No doctor will tell you that fat-free, barbecued or oven cooked meat...is bad for you."

José Luis Triviño, president of the Argentine Feedlot Chamber, an association of cattle farmers, took issue as well, particularly with the government's linking livestock rearing to climate change. "Livestock farming does care for the planet," he said. "Besides, there are a lot of other matters to discuss here. Let's start with the big cities, not the countryside." The debate, over a good meal of your choosing, is sure to continue in Argentina, and beyond.