Biden Beats Trump: The World And The U.S. Don't Quite Agree

More than ever, last week's U.S. election was a global event. And as the four days of collective vote-counting finally culminated in a win for Joe Biden, the rest of the world seemed to react with a unanimous burst of hope for a clear change of direction.

Yet already in the wee hours of November 4, it was clear that Americans did not agree: There would be no decisive national repudiation of Trump, as hoped for by Democrats and foreign allies, and predicted by the polls.

Indeed, tuning in this past week from Paris began with a clear smack of déja vu. Four years ago, I was sitting in an expat drinking hole in Times Square as Trump won the state of Wisconsin on his way to the White House. The feeling in my gut brought memories of a seemingly very different event: the 2002 Winter Olympics, when Swedish goalkeeper Tommy Salo fumbled and dropped the puck against Belarus, costing my home country a prized hockey medal. How could something like this happen? What can we do to get it back? 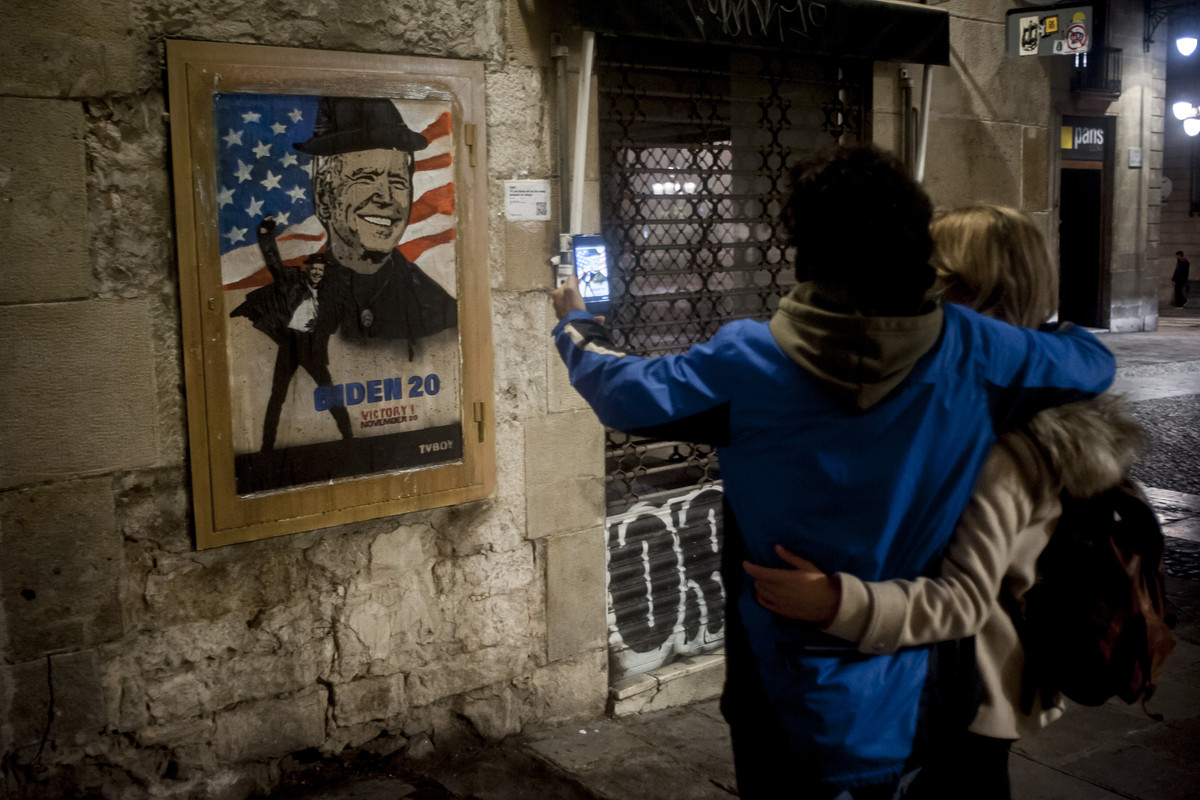 We know now it was no fluke, and we've always known that certain things can never be undone. Trump's one-man-show, scorched-earth approach to leadership leaves deep damage both at home and abroad. Even as he gave Americans every conceivable reason to despise and distrust him — for his xenophobia and serial-lying, his objectively ham-handed management of the pandemic, for his disdain for law and democracy itself — , nearly half the country asked for more.

So how likely is it that Joe Biden will be able to bring unity to a country where Republicans might hold the Senate, and where Trump himself is bound to continue undermining the system with his nihilistic mastery of the electronic public square? Biden was, after all, seen by many as a past-his-prime candidate who only emerged in the primaries as an emergency solution to an unconvincing and fractured lineup of Democratic contenders.

Still, starting with Trump, too many have been selling Biden short. It may even be that he is the right man to face the particular grim set of circumstances that the country and the world face? His first act as president-elect to set up a task force to confront the COVID-19 pandemic is a clear message that he knows his priorities, and that things are about to change from the maskless, science-skeptical man he will replace in the White House. It is also a message to the world that many of our biggest challenges are global in nature, but can only be tackled if we have our own houses in order.

COVID-19 shook up the world of work last spring. Since the virus (and lockdowns) returned this fa...