Why Medical Breakthroughs Need More Testing Than Ever

The country's food and drug administration should be careful about rubber stamping medical products and procedures just because they're shiny and new.

BUENOS AIRES — At a time in history when there's more data than ever before, the challenge in healthcare these days is to identify which information to trust. Because unlike with religions, where faith suffices, science requires a formal process to reach credible conclusions. And as science evolves, things that were once considered true cease to be so because of new studies proving the contrary.

A case in point is the recommendation not to carry out the PSA (prostate-specific antigen) blood test concerning prostate cancer. Other truths have fallen by the wayside without being disproven by new evidence, like the recent ban, by Argentina's government drug agency, on the sale of products combining Glucosamine and Meloxicam, medications that had been widely prescribed for treating arthritis.

More troubling still are cases like the one the BBC reported regarding the use of stents to clear blocked arteries. The London-based news service noted how one scientific study — in recommending the use of stents — hid relent data linking the devices to an increased risk of heart attack. Another alarming report published on the website BMJ Clinical Evidence suggested that the efficacy of 50% of medical prescriptions is unknown. In other words, doctors are prescribing treatments without really knowing whether they're useful — or possibly harmful — to patients.

Doctors are prescribing treatments without really knowing whether they're useful to patients.

In addition, as physicians we do not always properly implement recommendations, as shown by the enormous amount of requests for PSA tests or Vitamin D prescriptions. These are specific examples of the gap between scientific evidence and standard practice by healthcare professionals. A study by the American Heart Association recently published in the New York Times concluded that a big proportion of coronary bypass operations and stent placements had been unjustified, needless and inappropriate. 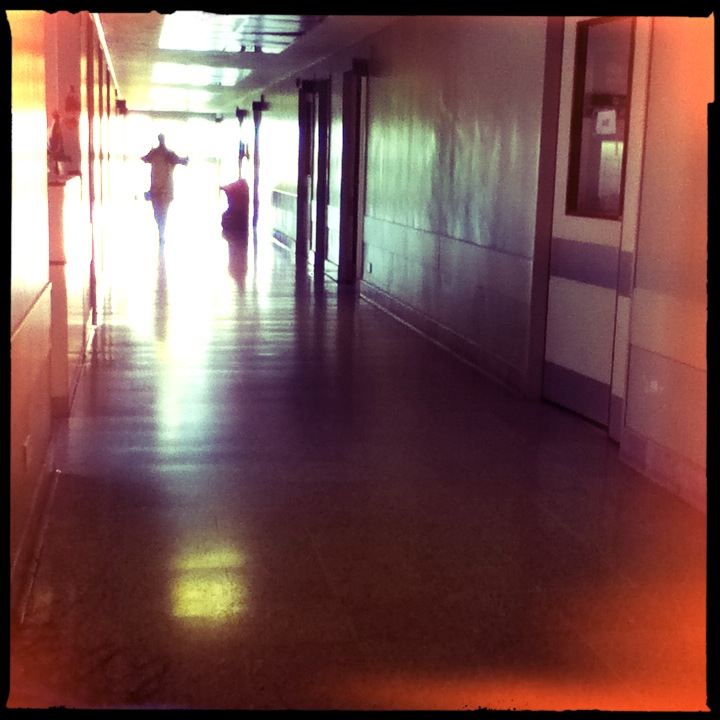 In a hospital near Buenos Aires — Photo: Jorge Gobbi

Perhaps the biggest challenge is to do things in the correct order. First we need to identify unsatisfied health needs, then seek out the technologies that would meet them. It shouldn't be the other way around, with new technologies seeking contexts where they might be used, including in non-priority situations for the public.

With that in mind, we should be duly concerned about the procedures used to decide whether or not a medical product or procedure can be marketed in Argentina. First of all, there's just a single barrier in place for such products and procedures: the ANMAT food and drug agency. Not only that, but depending on where those things were previously approved, ANMAT will essentially rubber stamp them. And once authorized, people will be paying for those products and procedures often at prices that do not justify the benefits they offer.

The near future is offering us a proliferation of diagnostic methods described as "precision" diagnoses, or increasingly personalized treatments. Will these prove to be disruptive technologies in managing health problems, or more of the same?

Argentina has spent the past four years debating whether to create a National Evaluation Agency for Sanitary Technologies. But despite an apparent consensus among stake holders, including patients and pharmaceutical industry representatives, no such law has been passed.

It's time to apply a dose of skepticism to new technologies and accept that not everyone can access any treatment, nor do they need to. We must establish the true value of technologies in solving the healthcare problems of the public at large, and avoid situations (like with certain cancer drugs), where the costly treatments doctors prescribe are more beneficial to the oncologists themselves than to their patients.

Truly innovative technologies need to be properly vetted — for the benefit of everyone. It's something we all deserve.

*Lifschitz heads the specialist faculty in healthcare technologies at the University of Buenos Aires School of Medicine.