In the United States, the social media application Parler was the platform of choice for the insurrectionists behind the Jan. 6 capital mob. While the app has been taken off the main servers and app stores (though it is now back online), social movements on all sides of the political spectrum worldwide are trying to leave behind mainstream tech giants like Facebook and Twitter. While some activists and protestors are looking for a place to organize without government surveillance and censorship, politicians are also looking to local alternatives to cement their power.

A wave of new right-wing sites in Poland
Not one but three new social media companies have grown in popularity in Poland, where the populist national government is attempting to "protect freedom of expression on the internet" while combating so-called "political correctness."

Russian app with tight security goes global
Since 2013, instant messaging app Telegram has become a crucial means of end-to-end encrypted communications, most recently in its home country of Russia with protestors organizing rallies in support of opposition figure Alexei Navalny. 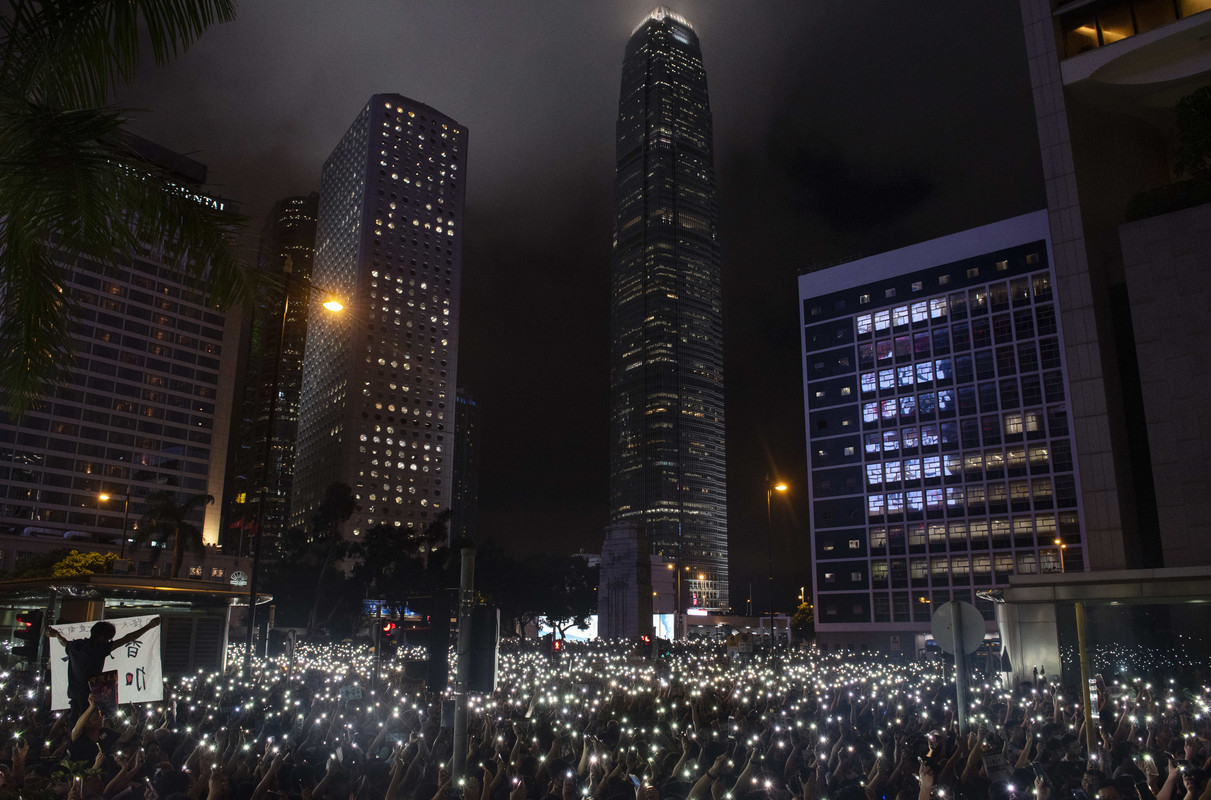 Indian officials turn to a Twitter alternative
Koo, a microblogging platform, is seeing a growth in Indian government official users following Twitter's refusal to block some 257 tweets, accounts and a hashtag about the recent large-scale protests by farmers.