Ten Years After Utøya, How A Democracy Faces Evil

The island of Utøya, where a mass shooting took place on July 22, 2011 - Photo: Vidar Nordli-Mathisen/Unsplash

Exactly a decade after Anders Breivik's calculated massacre of terror shocked the world, we still struggle to make sense of the evil that cut short 77 lives.

"If I could've killed him with impunity, I would have."

Those words were followed by a carbonated silence around the dinner table. This was late 2011, and the statement was by my friend's dad, Nils, an Oslo police officer who'd spent two days guarding Anders Behring Breivik during his arrest immediately after the Utøya shootings of July 22 that year.

It was not easy to imagine Nils, always so placid and unassuming (so much, in fact, that his gun always looked to me like an awkward prop on his hip), performing some backroom execution. And I'd like to believe he never would have; what my friend and I heard that night was rather the rage and sadness of someone incapable of making sense of seeing the lives of 77 mostly young people cut short with such cold-bloodedness.

All around Europe, the inherent virtues of democracy are increasingly called into question.

Ten years later, we still struggle to make sense of it. Was it mental illness? Islamophobia? Christian extremism? Some evil cocktail of all?

When approaching something like the extremities of evil, it might be impossible to draw any such lines. Religions of the non-fanatical bent have long struggled, mostly in vain, to identify the source of destructive acts of both man and nature.

This all leaves us largely without guidance in how to solve the problems of our time: In Norway, as well as in my home country, Sweden, and indeed all around Europe, political extremism and violence is on the rise and the inherent virtues of democracy are increasingly called into question. 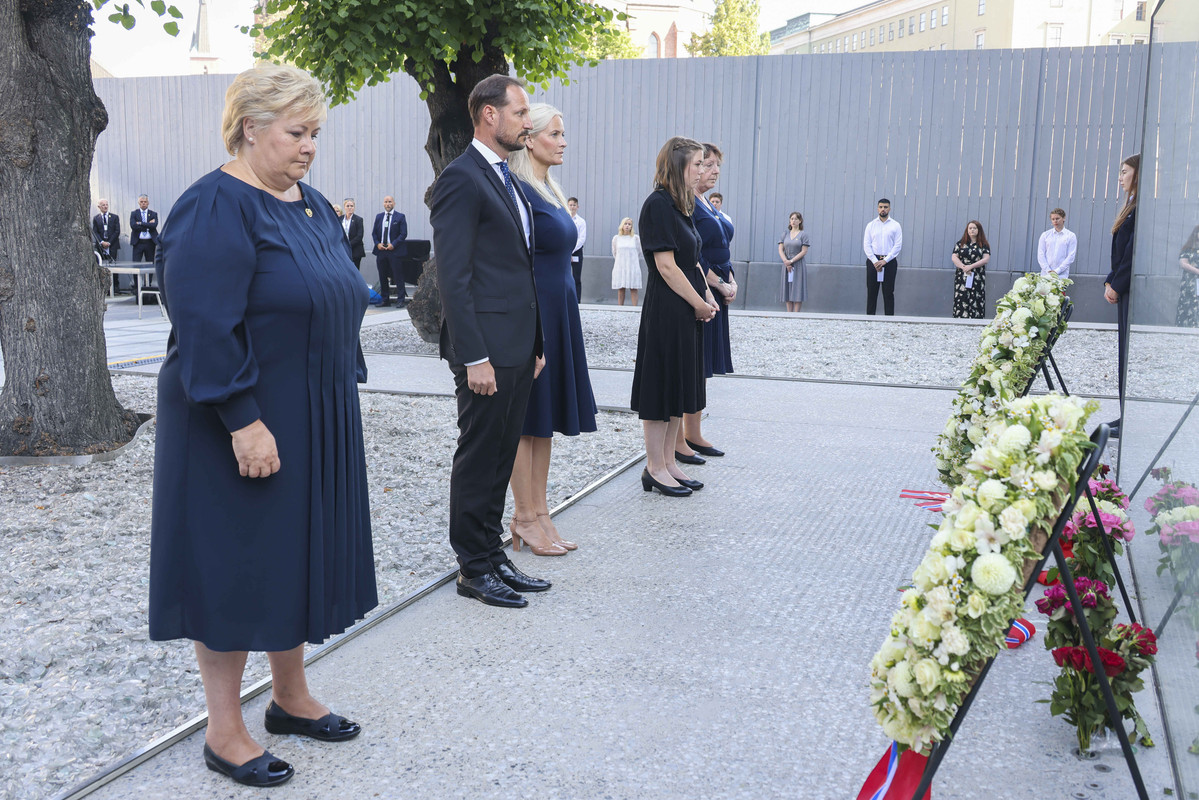 Returning to that evening at my friend's place, I'll never know for sure the level of sincerity in Nils' statement. But I knew then, as I do now, that I'm grateful we both live in countries where murder is never carried out with impunity — neither by the sick and hateful, nor a father grieving for his nation.

Evil, they say, never goes away — it can only be contained. A democracy aims to do that with neither vengeance nor prayers, but justice.

It was a sunny, Scandinavian afternoon when Even Nord Rydningen spotted something in the still ...

With 9 out of 10 current streets in Bergen, Norway honoring men, the city council has decided tha...