When I was a kid — 12,13 — my dad's shrink friend was a frequent guest in our house. His usual business on these visits was to review for us the degenerating state of the world, and list the ways it all made his profession difficult.

"Wanna catch a glimpse of the future?" he asked during one dinner, raising an eyebrow. "Just visit the waiting room of a psychologist!" Then he raised a finger: "I'll tell you, they're no neurotics left, just narcissists!"

I remember that night because the word narcissist entered my vocabulary first the first time — and directly from the mouth of a professional in the field. And inside my still-growing cortex, a terrifying image of what that might mean for a person, the world, as well as for Dr. Jansson's blood pressure.

The term accompanied me through 2016, as Donald Trump lied and boasted and driveled his way to the pole position in the GOP primary, and on to the White House. What eventually was even more terrifying about the election of a narcissist was the subsequent consensus in the psychological community that Trump appealed most of all to fellow narcissists.

So ... as with Donald, as with us, the people. We the people, who almost reelected a high-end bingo caller as leader of the Free World. For my priest dad — Gunnar — there is sufficient evidence that narcissism has been expanding to the status of a folk illness for multiple decades. 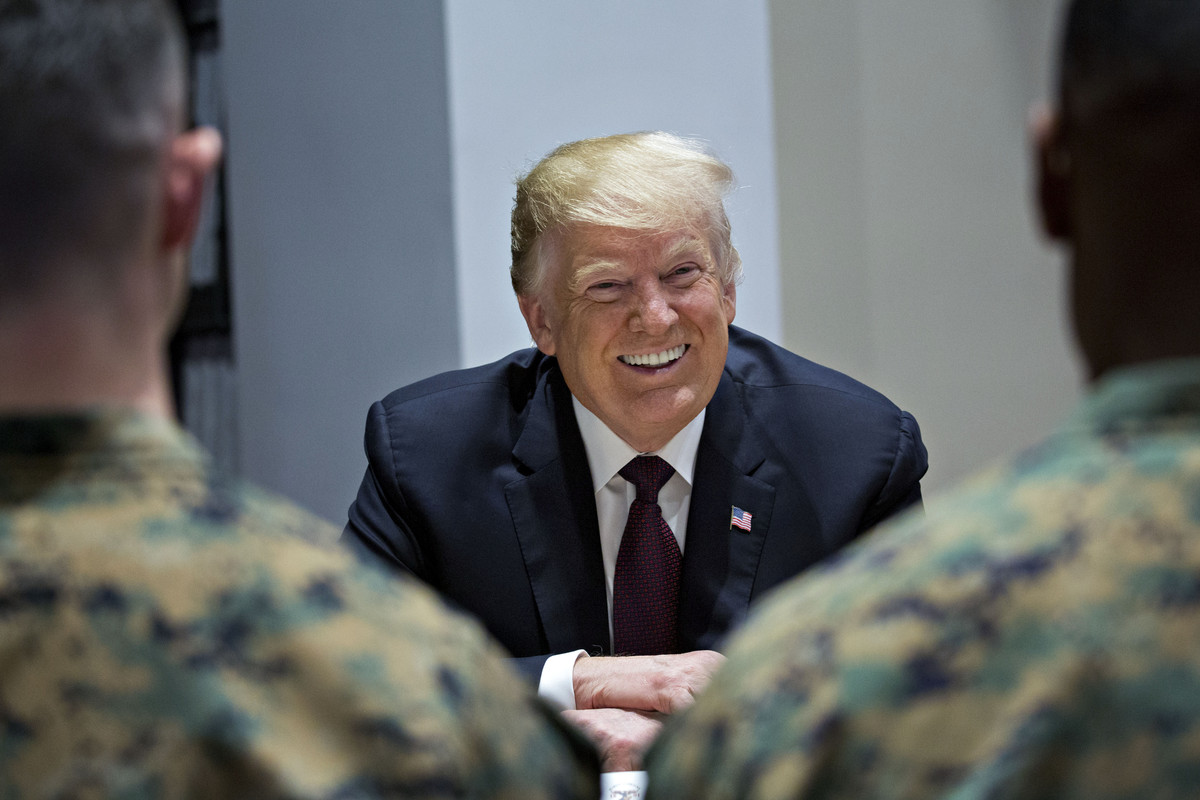 Trump appeals most of all to fellow narcissists — Photo: Andrew Harrer/CNP via ZUMA Wire

Yes, it predates that virtual litter box for the worst that humans can verbally discharge. Twitter and other social media no doubt play their part, but at the time of the dinner conversation at my house, Zuckerberg had yet to invent his algorithm and people were still playing Snake II on Nokias.

Dr. Jansson's theory, Gunnar recalled on the phone the other day, was that our self-absorbed tendencies were the result of the widespread distrust in any kind of overarching idea. We contemporary humans prefer to cherry-pick our ideas — often fragmented, incoherent and simplified — that best validate some feeling of self-worth.

That's what Gunnar saw last week on his television set in southern Sweden as a mob of narcissists launched their assault on the U.S. Capitol. They are not believers in any ideology or world view, but rather in a fleeting series of (conspiracy) theories: that Trump leads a covert battle against a blood-sucking child-trafficking conglomerate featuring Hillary Clinton and Tom Hanks; that the 2020 election was stolen through Hugo Chavez-designed voting machines hacked by Venezuelan children; that who knows what next ...

The dangerous farce that played out in Washington suggests something deeper than just political polarization, or the disillusionment of undereducated white voters, or social media gone haywire. The lesson of these last four years that (let us hope) culminated last week is that our collective sanity, like democracy, requires constant support from professionals in the field.

Jesus to Yoga, Sweden Finds Other Uses For Empty Churches

What Greta Thunberg Reminds Us About The Limits Of Adulthood

Now 18 and officially an adult, the climate activist's message isn't changing. And what about our...