After Legalizing Marijuana, Uruguay Now Ready To Save The Planet

Uruguay shows again why it is one of the world's most progressive countries, with the government's recent pledge to aim to use only clean energy in the future.

There is always some piece of surprising news from Uruguay. The South American continent's smallest state, with barely 3.2 million residents, is not just great at football but it's living standards are comparable to developed states. And with sensitive issues such as drugs, it has decided to stop fussing and opt for progressive policies like liberalizing marijuana.

We can add another, even more impressive accomplishment to the list. Uruguay is implementing a veritable energy revolution. The sun that shines between the blue and white on its flag is taking on new significance because the country is on the verge of obtaining all of its energy from renewable sources — and investing 3% of its GDP to this end. About 40% of this clean energy is already coming from wind, solar and biomass.

Picture this: 70% of the loads being carried on Uruguay's highways consist of equipment related to harvesting energy from wind and solar somewhere on the country's surface of 180,000 square kilometers.

One of the architects of this revolution is National Energy Director Ramón Méndez Galain. Uruguay has no oil, he points out, nor gas, and the country has practically used up its hydroelectric potential, while the economy is growing at 6% a year. At the same time the country wants to reduce poverty. 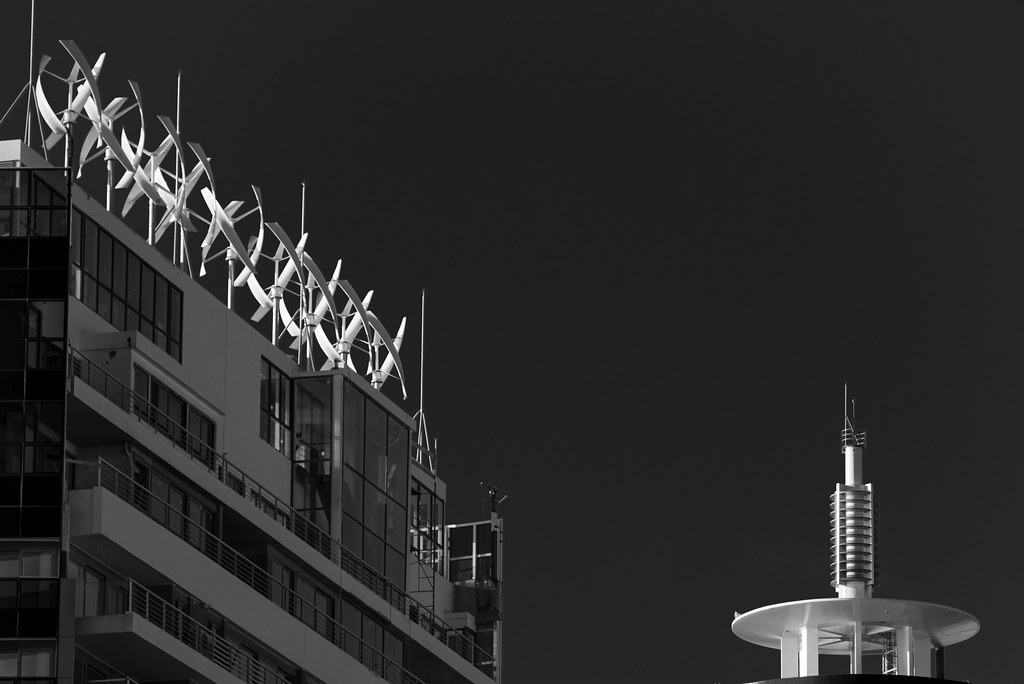 Uruguayans view the shortage of fossil fuels not as a problem but as an opportunity. The four main political parties reached an agreement and committed themselves to a long-term policy. The country's national energy strategy is now set until 2030, and the parties must keep the agreed course, whoever wins the elections.

The secret, says Ramón Méndez, is simple: a long-term policy, the backing of all parties, dialogue between the public and private sectors, and attracting the best brains. He says Uruguay used various incentives to multiply its clean energy researchers — tenfold.

In 2007, when the country created an "auction" mechanism for companies interested in producing clean energy, many experts qualified it as madness, he recalls. Today, 53 states use the auction model. It basically consists of allowing companies to bid for particular quantities of energy production, with contracts going to those offering the best prices. In return, they are assured business for at least 20 years, along with certain technological facilities. Electricity generation prices are competitive and have approached $60 per megawatt hour.

The country may be looking at another victory in the 21st century's global renewables contest.

If you hated greenwashing, you'll be appalled by green colonialism.

A Rumination On Excellence (Or Why Mediocrity Often Wins)

A Latin American consultant argues that excellence is an end unto itself, something that often gets lost in the pursuit of business