Aging Taiwan And The Doubts Of A Faraway Daughter

PARIS — Last month, I made my annual trip back to Taiwan around the Chinese New Year to see my parents. My mother, who is 86, has not being doing too badly even though she has a mild but progressive form of Alzheimer's, diagnosed six years ago. She has continued to do her daily Qigong exercises around five o'clock in the morning, which is very good for her. She has insisted on continuing to cook, but often forgets and burns everything she's put on the stove. She still plants vegetables in the garden, but then forgets to water them. It all leaves my 85-year-old father in despair.

Just before I'd arrived in Taiwan, my sister-in-law, who works near my parents' place and often drops in to check on them, told me that my parents' neighbors have lately been gently but continually telling her that my mother is burning her cooking so often that they worry it is a fire hazard.

My two brothers and I decided we needed to have a serious discussion about the situation once I'd arrived for my visit. Our famously stubborn mother will not even permit us to hire someone to help her do a big traditional once-a-year cleanup in the house before the New Year — so we knew it would be an even harder task to persuade her that she needs someone to help her with daily living for an hour or two a day.

Nevertheless, we also soon came to the conclusion that the moment has come where we are obliged to impose this help upon our mother, with the agreement of our still active father, exhausted by having to care for her.

According to the World Health Organization, when the number of over 65 year-olds is more than 7% of the total population, a country enters the "aging society" category. When this figure is over 14%, it's an "aged society" while a "super-aged society" is over 20%. As the study, Population Projections from 2012 to 2060, conducted by Taiwan's Council for Economic Planning & Development, showed, the country is entering the aged society stage in 2017 and will then gallop toward super-aged status by 2025. 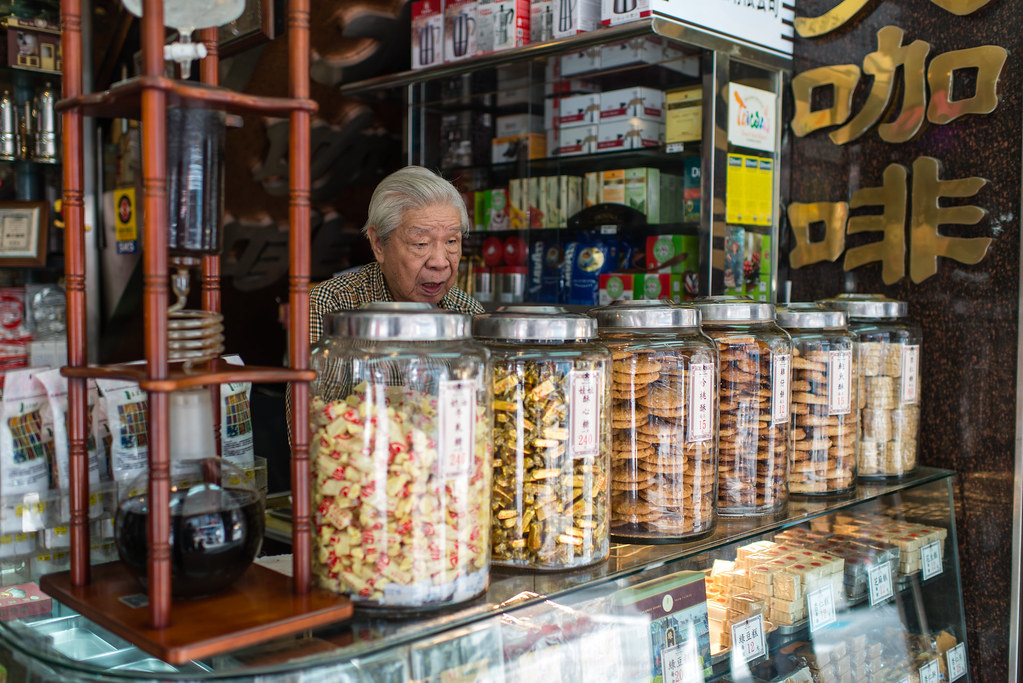 In terms of pace, Taiwan is aging even faster than neighboring Japan, which today has a senior population of more than 27%.

This can partly be explained by the fact that Taiwan has one of the world's highest rates of unmarried women, 26.2% over 20 years old, and the lowest birth rate in the world, 1.17 children per childbearing age woman.

In order to apply for a government subsidy to help pay for domiciliary assistance, we began our pilgrimage to accompany our mother to the Clinical Dementia Rating examination at the hospital. It was not until then that I was struck with the reality of Taiwan's demographic woes.

When walking into the private Chimei Hospital, located in the southern Tainan city near my hometown, one is immediately struck by all the wheelchairs offered for rent, and the high proportion of elderly patients. Then, you quickly see how many of the elderly patients are accompanied by wailao. This is the name given to migrant workers who mostly come from Indonesia, Vietnam or the Philippines.

Like all developed countries Taiwan doesn't find enough locals willing to do hard jobs, and that certainly includes elderly care. Thus, families must turn to foreign workers. As of 2016, some 230,000 foreigners, almost all women, are engaged in live-in and long-term care for the elderly and disabled.

In a society where filial piety is regarded as the most fundamental family value, and where "Five generations under one roof" is esteemed as the ultimate happiness, Taiwan is changing fast, much like other industrialized countries where more and more elderly live alone. This is especially true in the countryside where the population outflow is most acute. 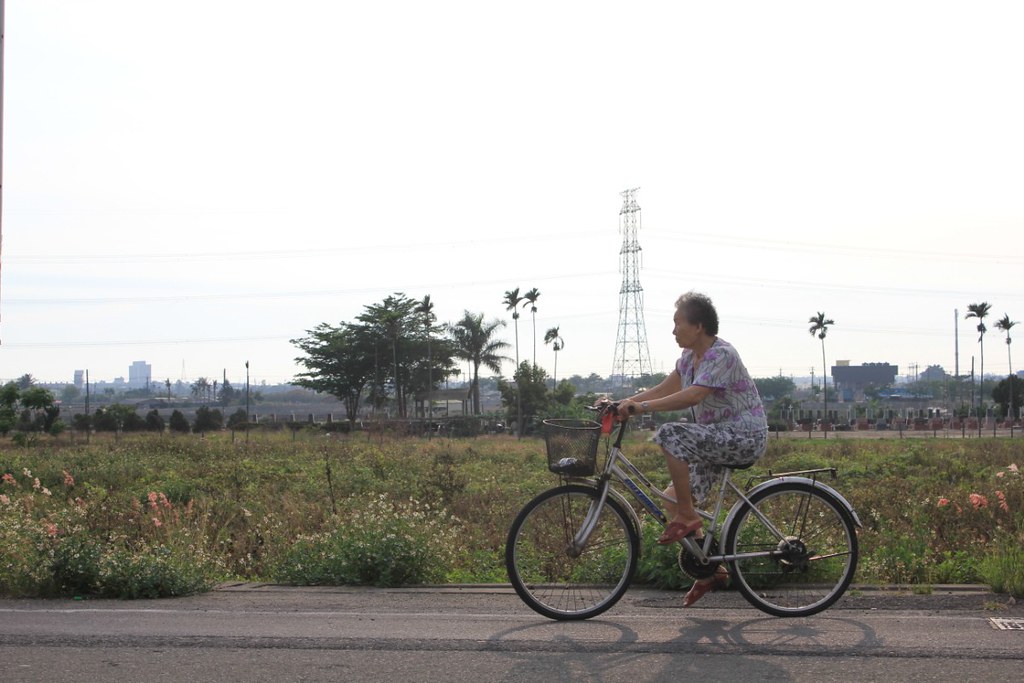 Having lived abroad for the last 26 years, I had not truly realized how the live-in foreign caregivers have become so central to Taiwan's daily scenery. I still recall the days, in the 1980s, when I used to visit Hong Kong and see the massive Sunday gatherings of Filippinas at Victoria Harbour on their day off. Now one sees a more or less similar scene, on a smaller scale in many parks, squares, and temple courtyards in Taiwan, as immigrant women push the elderly out in wheelchairs for their daily sunbath.

After two consultations with the doctors and while waiting for the third consultation to obtain our mother's dementia rating report, one incident changed our idea of having part-time home care for our mother.

Having gone out for her early morning Qigong practice, my mother didn't return for her 7.30 a.m. breakfast. Only two hours later did a passing villager find her in a neighbor's abandoned courtyard — she had fallen down and broken her thigh bone.

A particularly distressing week, just before I was coming back to France, followed, in which our mom underwent surgery. It has become clear to us all that, more or less, she now requires 24-hour care. She even forgets that her leg was broken, and tries to get up to walk. But it will be months before she is mobile again. With my brothers and father, we decided my mother needed a wailao.

The same day as I left my parents' home to go to the airport, my mother came home from the hospital to find a young Indonesian woman we'd hired to take care of her around-the-clock. My mother was not happy.

On the high-speed train to the airport, I wrestled with the guilt I have always had for living so far away, even if knowing someone will help take care of my parents' daily life at their own home offers me some real comfort.

But I also know the situation is not sustainable, either for my family, or for the whole of Taiwan. When my own generation grows old, the southeast Asian countries that have been taking care of the aging rich world will get richer themselves, and the wailao won't be there to help.