The News Media And Advertising: Evolution Of A Zero-Sum Game

A man searches through stacks of newspapers. - — MD Mahdi

Even in its more profitable heyday, the ad-driven media model had its fundamental flaws.

BOGOTÁ — Few phenomena are as pervasive, sought after and fundamentally misunderstood as advertising.

This newspaper, like practically all print media, has thinned somewhat due to the absence of ads. Because alongside sophisticated theories, algorithms and AI, advertising has moved to the digital world and the Internet. How effective is it there? I'll let you worry about that.

What I will say is that the algorithms and AI that target me personally seem rather basic and crass. When I open a webpage, I usually see pop-ups and banners that irritate me, both because of how suddenly they appear, and because they never offer anything I might want or find surprising. I know, I must be a freak to some, but my average readers may agree and I hope they will soon write and tell me so.

Let me clarify, when I search for something on Google or on Amazon — and I almost never visit Facebook — the ads I do find are ordered more efficiently, which makes it clear it is an order based on payment. And the products shown, which are like the one I was looking for — books for example — are equally useful in spite of being manipulated.

But print media is going through an impressive drought in resources. The legendary film magazine Cahiers du cinéma was recently bought by a group of film producers; a dramatic clash of interests that prompted editorial staff to quit en masse. The review might even die out as a result. It is an old dilemma: Those who have the money, buy media not in the hope of making money but to use them in one way or another to enhance their own prestige. Examples of this abound.

For a long while now, even before the days marvelously depicted in the series Mad Men, advertising has faced suspicion. Its aim is not to tell the truth, but help sell products. And if you need to embellish a little or even lie to do so, so be it. Readers over 40 years old will remember cigarette ads: They were glamorous, attractive and sexy. Did it matter that tobacco kills and, to make matters worse, that nicotine is extremely addictive? Too bad.

The day will come when people realize digital ads are not of great use either.

With this kind of advertising there's a basic contradiction. A prestigious media outlet is obliged to report the truth, dig into the story, and give its honest opinion. But to survive financially, it relies on advertising that broadly masks and distorts. It's a blatant, ethical dilemma. Of course the alternative would be for readers to finance the medium, which is something publications are trying today and involves disproportionate subscription fees. Either that or seek public donations. 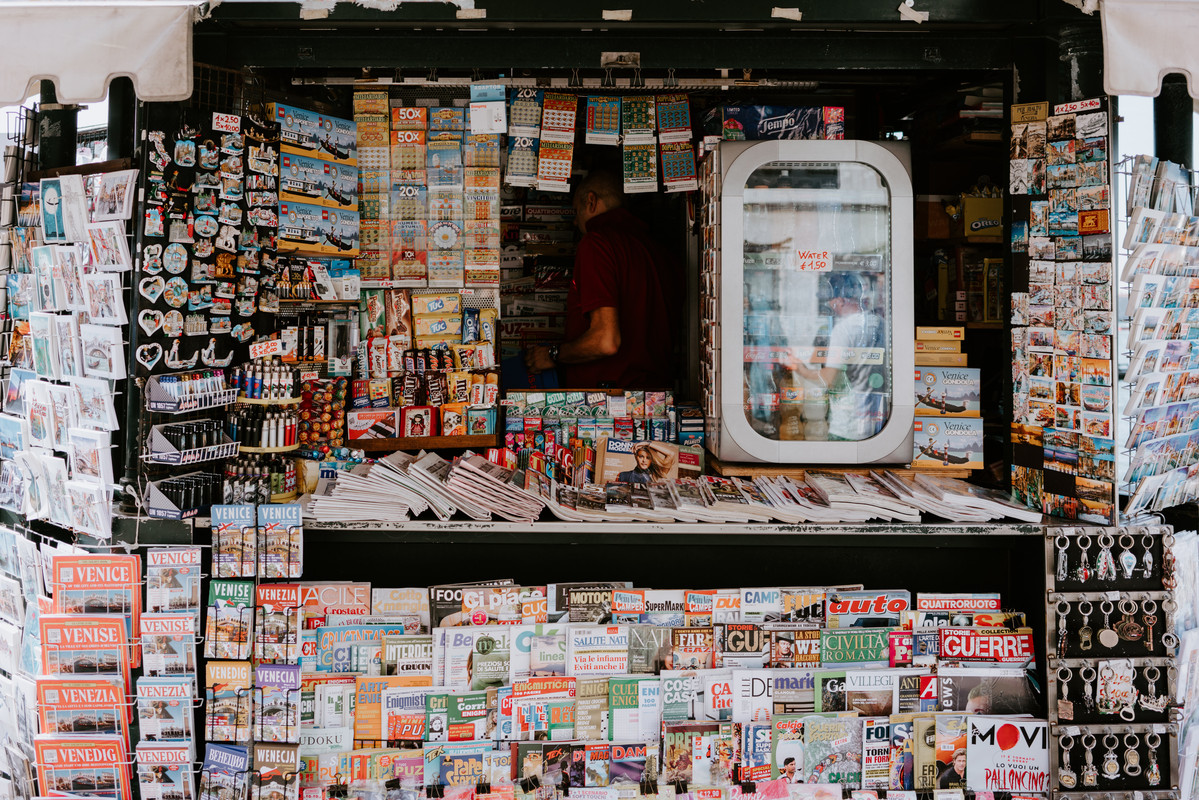 Here's another question: What, at the end of the day, prompts people to buy something? Yes, noise and exposure are useful. And if the product has an addictive quality, like nicotine, that obviously helps too. But for many things, word-of-mouth and recommendations are essential, and they do not depend on publicity but rather the sincere opinions of people you know.

Something tells me that the day will come when people realize digital ads are not of great use either. Unfortunately, by then, reviews like the Cahiers du cinéma will be but a distant memory.