LONDON — "We're at the end of our rope," is a phrase you may hear these days among lower-income Iranians struggling to survive in a country heaving under economic sanctions and the coronavirus pandemic. It's also a statement recently issued by a national pensioners association, which has been seen as a "warning" to a government that may be quietly preparing for widespread protests. Under the Islamic Republic, these always threaten to spin beyond material concerns. The last ones were in 2018.

The crisis of the poor in Iran, be they pensioners or workers, is a matter of very basic concerns like the ability to pay rent or buy food. Figures indicate a wilting economy, with negative growth, inflation and widespread unemployment. Businesses are closing down and workers being laid off in a context of gaping, and growing, inequalities. The price of staples like eggs, rice, dairy products and pasta have risen an estimated 25% over a fortnight. Rents have reportedly risen by 48% in the last year, with a 30% rise in the first three months of the Persian year, which began on March 21.

Wages however — for those still working — have not kept up with inflation, whittling down the purchasing power of most Iranians. There is thus a growing army of poor people in Iran, fueling authorities fears' of resurgent unrest.

Worsening economic conditions have direct social and cultural consequences. One-quarter of all Iranians are estimated to be living in marginalized or degraded areas, with scant access to suitable welfare, education and health care facilities. These areas are turning into criminal dens, in part due to overcrowding and a constant flux of residents.

Several days ago, police reportedly busted a gang selling babies and children on social networking sites, or even "giving them away." Many were children of the poorest families or mothers working in the sex trade who could not afford to keep them.

People living in this continuous state of degradation may thus find reports of corruption among regime insiders intolerable, and there is no dismissing the possibility of protests or a general strike. In political terms of course, Iran's government brooks no dissent, and may resort to violent if not criminal methods to reach its ideological goals.

Trade and labor groups have been increasingly restive in recent weeks, with some gatherings lasting several days. Workers of the Haft Tappeh sugar mill have been on strike for two weeks now, with workers marching through the premises and chanting slogans. Instructors working for the state's Literacy Movement who have been waiting for years for regular jobs in the Education ministry, recently gathered for three days outside parliament.

There have also been protests by workers of the state electricity firm in the province of Khuzestan, bakers in the province of Kohgiluyeh-Boyerahmad, ceramic workers in Isfahan, some railway workers and even municipal employees. Teachers and pensioners have also threatened to gather if the government ignores their demands. 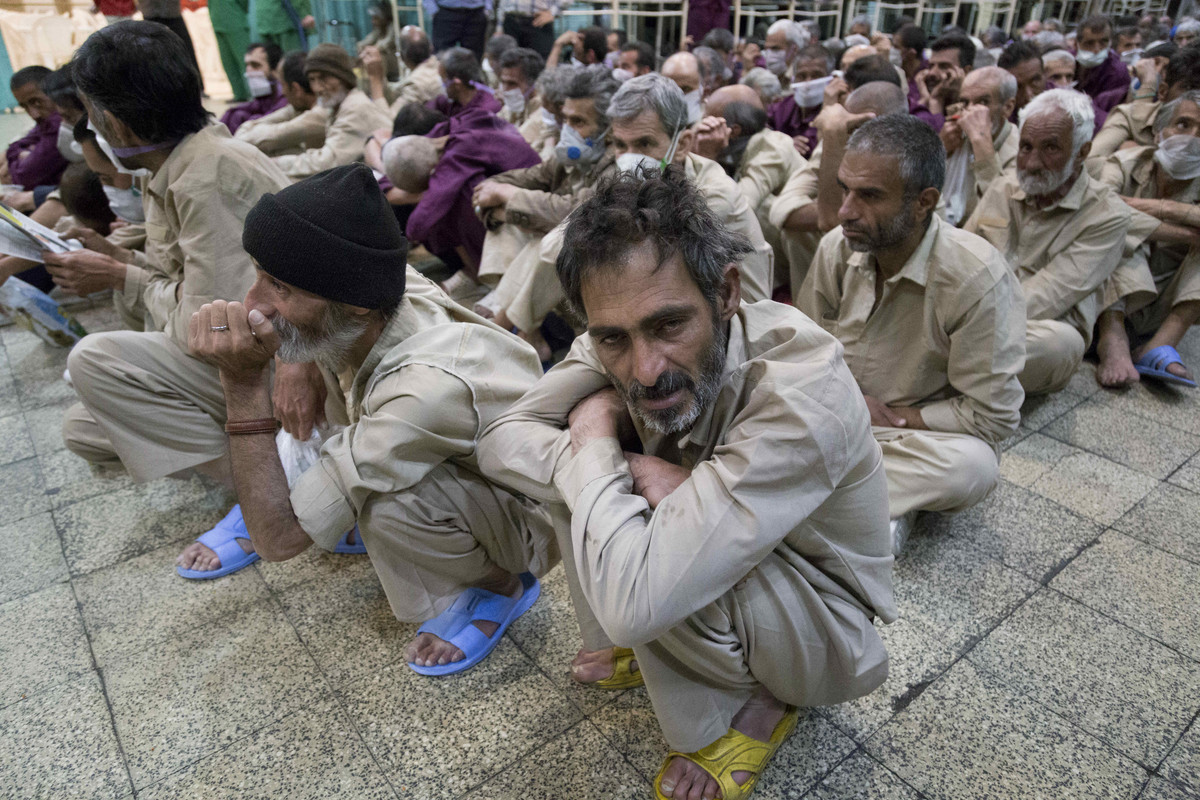 Ministers and legislators have been meeting in private in recent days, to consider the public mood. Most recently, Interior Minister Abdolreza Rahmani-Fazli attended parliament to discuss security conditions. The Oil and Information ministers and their deputies discussed "economic and security affairs," and foreign threats and "infiltrations," before Parliament on June 9. Before them on June 2, the heads of the Central Bank and of the Plan and Budget Organization briefed Parliament on the economy. The Planning and Budget chief, Mohammad Baqer Nobakht, reminded parliamentarians that Iran's oil revenues had dropped from $119 billion a decade ago to $89 billion last year, saying he would reveal this year's likely revenues at a closed session.

There is a difference between rioting and protests.

During his recent parliamentary hearing, Interior Minister Rahmani-Fazli discussed the latest bout of unrest in Iran, and heard warnings on the possibility of more protests. A parliament member for Malayer in western Iran told him workers earned "so little" but faced "so many problems especially with housing. These issues can create insecurity." A representative from Isfahan, Hossein Mirzay, urged attention to deprived areas but also "more police resources." Legislators blamed the 2018 protests on economic problems, but also heavy dust pollution in Khuzestan and a critical water situation. Rahmani-Fazli suggested pursuing the briefing at a "private meeting." Separate meetings with the Ministers of Culture and Education to discuss teachers' demands were also held in private.

The state's concerns were better expressed by the Judiciary Chief Ibrahim Raisi, who recently told state television "there is a difference between rioting and [work related] protests. People may protest about working conditions, and this should not be prosecuted. It is for judges to discern a criminal or security offense."

But protesters are often charged with "rioting." This was the case of 42 workers of Azarab, a manufacturing firm, who took part in a November protest over unpaid wages. Labor activists say these protesters were later sentenced to prison, whipping and forced labor, though the Judiciary denies it issued any such sentence.

Such denials may be another indicator of the state's concern over public "exasperation." The Judiciary has likewise denied confirming death sentences for three young people also held in November, and currently reported to be in prison. There has also been a recent spike of journalists, students and activists being summoned to court or jailed.

This would not be the first time economists warn of hardships provoking unrest in Iran. In the absence of mechanisms to meet demands or the state's ability to better the economy, full-fledged nationwide protests may be inevitable.

Inside Iran, Biden's Election Is Cause For Both Hope And Fear

Donald Trump's departure renews the possibility of talks between Washington and Tehran. But the I...

The leaders of the Islamic Republic say the economy will soon improve. But the numbers — the ...