In Morocco, A Call For Polygamy To Reduce Ranks Of Unmarried Women

In Morocco, a turn in the road for women?
travelwayoflife
Rime El Jadidi
SourcesIdeasMoroccoCountriesLE SOIR ECHOS

RABAT – Recent estimates from the Moroccan High Commission For Planning (HCP) found the median age for marriage in Morocco was 31 for men and 27 for women.

There are many reasons for this – more years spent studying, and the high cost of housing and wedding ceremonies being the most obvious. Some, it seems, now want to add monogamy to this list of reasons why young Moroccans are getting married later in life.

The idea might seem absurd at first, but in a country where rape victims have been forced to marry their rapists, it’s really not so surprising.

Abdesslam El Bouraini, the president of the National Order of Religious Notaries argues: “The median age for marriage increases more and more, while women can’t find husbands. So why don’t we modify the polygamy law to allow men to marry several women?” Supply and demand, if you will.

In Morocco, polygamist marriages are almost non-existent because of strict legal restrictions: a woman has to sign consent, and in case of divorce, assets have to be divided among the wives.

Fouzia Assouli, the president of the Federation for the Democratic League of Women’s Rights (FLDDF), says El Bouraini’s proposal is “mind-blowing.”

“There is no scientific evidence to support this notion, and it’s a violation of human rights and women’s rights. Celibacy is also a personal choice," she says.

What if Morocco faced the opposite situation? “In Saudi Arabia, women outnumber the men, should we allow them to have several husbands?” asks Assouli.

“If Islam allows it, then it’s for the good of the community, otherwise, it’s an open door to debauchery. The legal restrictions on polygamy have driven men and women to have extra-marital intercourse,” believes El Bouraini.

If we are to believe him, Morocco’s strict polygamy laws are the reason why men commit adultery. But isn’t excusing adultery and infidelity contrary to the basic principles of Islam? If polygamy was the solution, there wouldn’t be high rates of single people in the countries where it is common.

The pro-polygamy advocates also say that rich men would be able to help women in need. Yet it's hard to believe that polygamists are great altruists. In most cases, the only reason why they take a second wife is to marry a younger woman.

Fouzia Assouli says that even if polygamy was aimed at getting women out of poverty, “marrying two women instead of one won’t solve anything. Even four won’t be enough in this context.”

What about poor men? If the issue is poverty, why can’t a wealthy woman marry several poor men? This, of course is not up for debate.

According to a 2007 survey by researchers Hassan Rachik, Mohamed El Ayadi and Mohamed Tozy, 44% of Moroccans are in favor of polygamy. For many of them, polygamy is a religious practice, not a solution to low marriage rates, even though some might find it a good idea.

“Those who advocate such principles still haven’t processed the social changes that Morocco recently went through, and are still dreaming of owning a harem,” says Assouli.

She believes allowing polygamy would be a step back in time. “It’s a violation of women’s dignity and freedom. We must not forget that not so long ago, a woman committed suicide with her daughters because her husband had forced her to accept his second wife.” 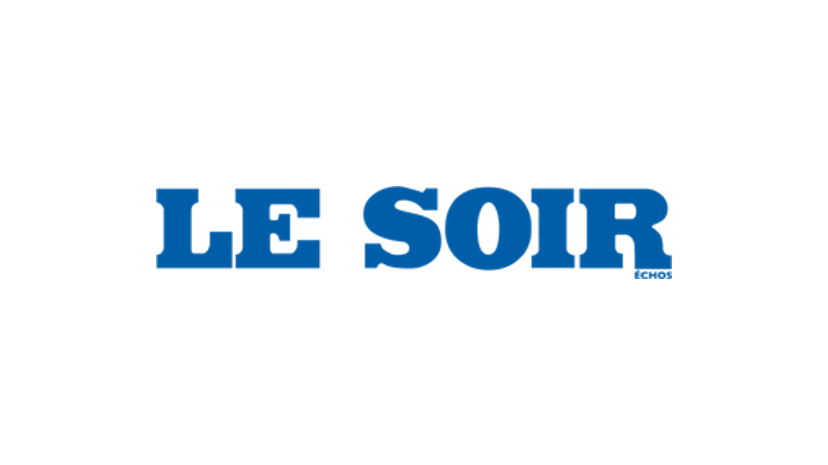 Both the U.S. Secretary of State and German Foreign Minister Annalena Baerbock confirmed they would not have bilateral meetings with their Russian counterpart.

G20 foreign ministers are meeting today and tomorrow in Bali, Indonesia, for a summit sure to be dominated by the Ukraine war, and the presence of Russian Foreign Minister Sergey Lavrov among his Western counterparts.

German Foreign Minister Annalena Baerbock said Russia must not be allowed to use the G20 meeting as a platform given the situation in Ukraine.

This is the first time the G20 foreign ministers will see Lavrov since Russia launched its invasion in Ukraine. According to the Russian news agency TASS, Lavrov was planning to meet some of his counterparts one-on-on on the sidelines of the summit but several ministers, such as Baerbock or the U.S. Secretary of State Antony Blinken, have ruled out the possibility.

Both the U.S. Secretary of State and German Foreign Minister Annalena Baerbock confirmed they would not have bilateral meetings with their Russian counterpart.

The Rise And Fall Of Russian Journalism Broke My Ukrainian Heart

Ukrainian journalist Anna Akage looks back on the glory days of post-Soviet, high-quality journalism, which captured her ima and how quickly it was bound to be replaced by a "new truth" permeating Russian society.

"Stranger Things" Resurrects The U.S. Satanic Panic Of The 1980s

One of the major plotlines of the fourth season of Netflix's hit show, set in 1986, takes inspiration in the real satanic panic that swept the United States in the 1980s.

What Jesus Really Said: Fixing The Mistranslations That Have Shaped Christianity

The Rise And Fall Of Russian Journalism Broke My Ukrainian Heart