How Ecology Could Be The Engine To Relaunch The Economy

Overproduction has become a blight not just to the planet, but to profitability itself. It's time for economics to revise its idea of the cost-benefit relationship.

BOGOTÁ — The term "economy" has always been linked to concepts like "supply and demand" or "cost-benefit." But these traditional ideas will no longer suffice in the contemporary world, and that's because they don't take into account certain elements that have come to acquire crucial relevance to our lives.

The idea that the market can regulate itself with the interaction of supply and demand alone is starting to look rather idyllic. Focusing principally on economic exchanges also overlooks a great many of their side-effects. So we may need a new concept of economy that does not just think in terms of cold utility, but has conscience and considers social and environmental wellbeing.

The objective of perpetual productivity has led to market stagnation.

We are no longer in an age when we can measure productivity through optimization of production factors and our own, material welfare linked solely to economic indexes. The economy based on production and wealth growth has taken us toward endless production. The objective of perpetual productivity has led to market stagnation that solved the problem of how to keep consumption going by cutting short the useful life of goods. This can only be done with planned obsolescence, "fast fashion" or similar methods. 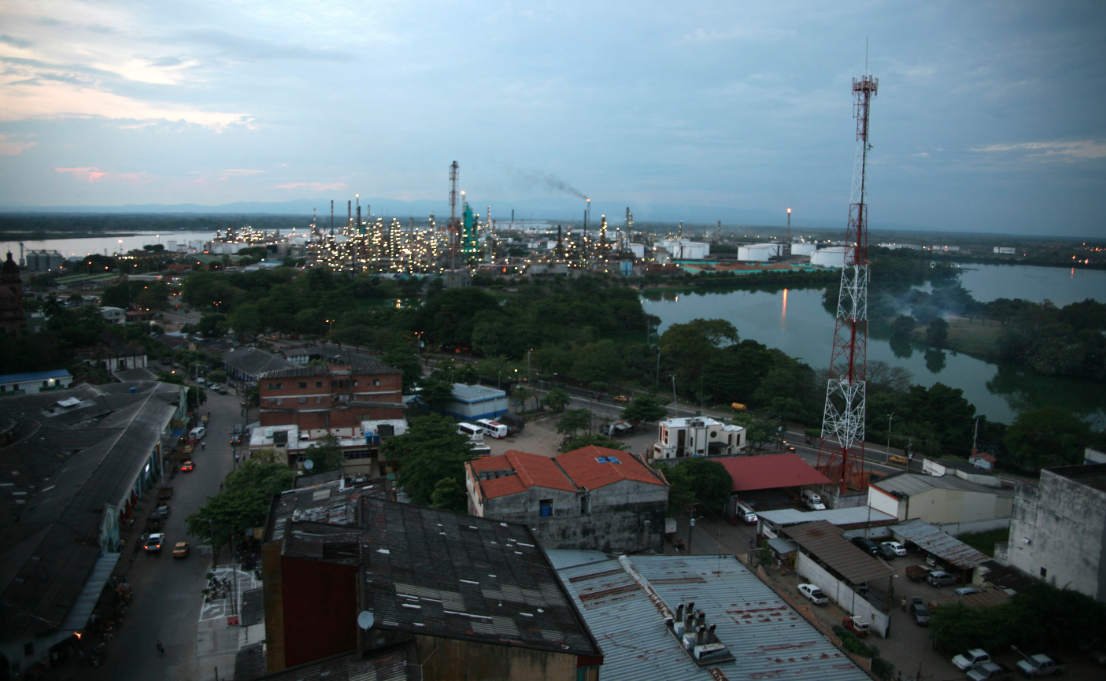 Besides being intrinsically negative, such practices produce a greater harm, which is pollution. Consider how Latin America daily produces 541,000 tons of technological refuse (figures for 2018), or an average of a kilogram per person. The textile industry is not far behind. In Europe, textile waste stands at six million tons, of which only 25% is recycled or reused (2019). There is a profusion of such data as overproduction extends to other sectors, and will ultimately put the economic promise of prosperity at risk.

If the economy analyzes the cost-benefit relationship, it should be able to foresee that while reducing production or more sustainable production practices could cost more initially, they will bring greater benefits in the future. If we do not concern ourselves with the environment, in the future there will be no raw materials for production, and ultimately perhaps not even a planet where "the market" means anything.

Such practices produce a greater harm, which is pollution.

So we need to change the mentality behind economic analysis. We must change the traditional economy for a sustainable and ecological version that maximizes individual welfare without overlooking the general welfare of the world. Production figures should not just follow or anticipate demand, but be curbed in line with the pollution they cause. Crucially, one must understand that beyond a certain point, more production will bring more costs than benefits — in spite of any and all of the immediate satisfaction it might bring.