From Moroccan migrants to British pensioners, Spain has plenty of foreign-born residents. Each group differs, however, in terms of where and how they concentrate upon arrival.

BARCELONA — Mare Nostrum Avenue in Almería, a mid-sized city in southern Spain, is a dividing line between two realities. On one side, half the residents were born in Morocco; on the other, more than 98% of the population are native Spaniards. Likewise, the city center of Mazarrón, an hour-and-a-half drive up the coast, has little in common wth the surrounding suburbs, an expanse of detached homes where 60% of residents are British. And then there's Madrid's Usera neighborhood, which has developed a distinctly Asian profile: It's now home to 25% of the capital's registered Chinese residents.

Almería, Mazarrón and Usera are just three examples of the residential and communal segregation that divides Spain's territory into different realities and highlights growing inequalities. Typically, a community is segregated from the rest of the population when recently arrived members have fewer options in obtaining credit to access housing, as well as because of racism in the housing market.

While the situation in Spain is not comparable to ghettos in the United States or the Paris banlieue, there is a separation of national communities in Spain. The Moroccan community, as the largest and oldest among immigrant groups, is the most studied in terms of its segregation.

The autonomous communities of Catalonia and Andalusia together host more than 45% of the approximately 934,000 Spanish residents born in Morocco. Not surprisingly, it's also in those regions that the greatest contrasts are seen. 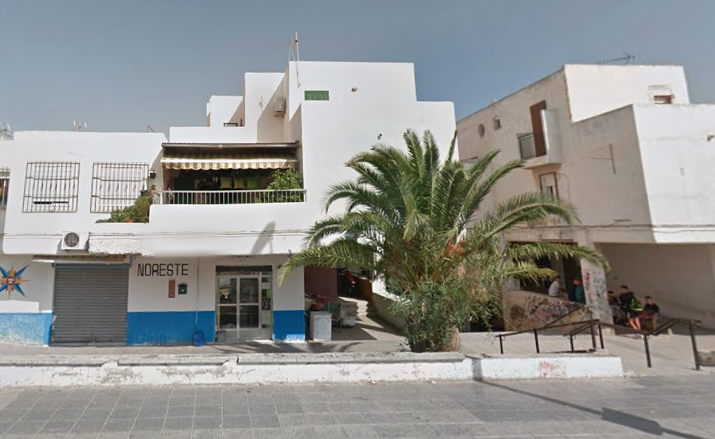 As with other groups, economics is the decisive factor for Moroccans when it comes to residential location. Jordi Bayona, a researcher at the Center for Demographic Studies at Barcelona's Autonomous University says "foreigners follow very similar patterns to the rest of the population, and like any other group, find it very difficult to enter the highest-income neighborhoods."

This, he says, is due to economic restrictions and is exacerbated if there is a 'white flight' process, whereby locals start moving away as more foreigners move into their district. Juan Carlos Checa, a geography professor at Almería University who studies residential segregation in Spain, observes that U.S. academics have fixed 22% foreign residents as "the inflection point when locals begin moving to other parts of the city with fewer foreigners."

Economics is also an enabling factor.

But economics is not merely restrictive. It can also be an enabling factor. Money is precisely the element that allows aging foreigners from the EU, as well as Britons, to isolate themselves on the Mediterranean coast, in gated communities where they spend their retirement years.

Spain is home to nearly 270,000 people born in the United Kingdom. More than half are distributed between Alicante, Murcia, Almería and Málaga. German and Danish pensioners have also moved to Spain in large numbers.

To understand other foreign communities, one must bear in mind that the smaller the community, the easier it is for contrasts within it to raise the segregation level. In academic terms, a group's segregation index is obtained by calculating a migrant group's numbers in any census sector, and comparing the figure with that community's proportional size throughout a locality.

That, Bayona explains, is why there are higher concentration levels among residents of Chinese or Pakistani origins than Moroccans, as the latter are evenly distributed. The same applies to Latin Americans whose characteristics and shared language aid a more even spread. 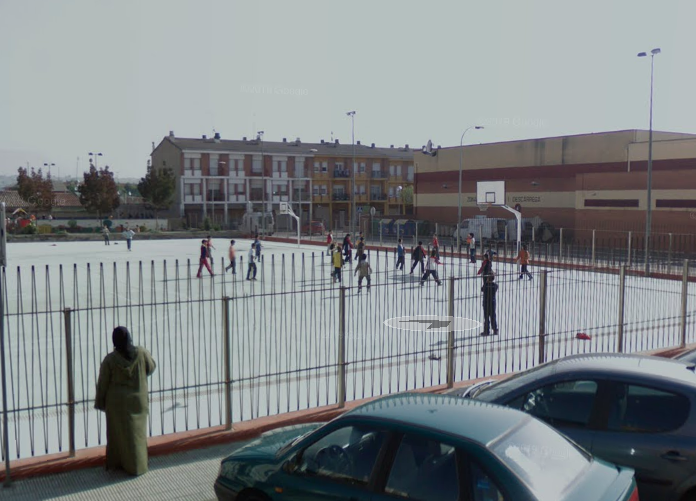 In Madrid, the epicenter is the Usera district, which some geographers have termed an "ethnic enclave." Usera's demographics contrast sharply with the rest of the city where — with the exception of the central part of Lavapies — the presence of Chinese immigrants is irrelevant in percentage terms.

In Barcelona, the pattern is repeated in Santa Coloma de Gramenet, where in a number of census sectors, people of Chinese origin represent the largest group of foreigners, constituting up to 30%. Likewise, the Pakistani community living in Sant Roc in Badalona is much more numerous than anywhere else in the Barcelona metropolitan area.

The arrival of nationals of other countries has in turn led to overlaps within domestic migratory flows, with some notable results. After more than 30 years of steady depopulation, an emptied Spain has become a fertile ground for this type of phenomenon.

Torre del Burgo, near the city of Guadalajara, attained sudden fame in January 2019 when the census revealed it to be the district with the most foreign residents. Almost 90% of its inhabitants were, and remain, born outside Spain. The vast majority (83%) are Bulgarians, drawn here by jobs in green asparagus farming. Demand for work has also impacted demographics in the neighboring village of Heras de Ayuso, where 40% of the population is Bulgarian.

The district of Fuente del Olmo de Fuentidueña, north of Segovia, has seen a similar process. The multinational Planasa works 120 greenhouses there for endives and other vegetables, and a shortage of farming hands drew about 90 Romanians, now more than half the district's residents.

The National Institute of Statistics counts all these foreigners as official residents in their given district, though that does not mean they are there throughout the year. Farming activities are seasonal, and when they end, many move to other provinces looking for work.

The International Labor Organization estimates that migrant workers make up 73% of all migratory flows worldwide. Spain itself sends out an average 67,000 work-seekers a year, based on average figures of the past decade.

Migration can also produce more peculiar situations, such as when relatives of those who emigrated in the past return as immigrants. That is precisely what has occurred in Avión, A Lama and Beariz in Galicia, which have relatively high concentrations (15-30%) of Latin Americans, especially from Brazil and Mexico.

One of those is the Mexican tycoon Olegario Vázquez Raña, a descendent of Galician emigrants who currently runs the successful Ángeles consortium and maintains a summer home in Avión, one of Spain's most prosperous districts. The higher proportion of Latin Americans in Avión is exceptional, even across Spain.

Bayona points out that compared to Pakistanis or even Moroccans, Latin Americans don't tend to live in such high concentrations. Sharing the Spanish language is one reason, but it also has to do with how heterogeneous Latin Americans are in socio-economic terms.

Welcome to Wednesday, where Democrats are on course for U.S. Senate control, Hong Kong cracks ...