BIRBASHA — Budhni Tudu has taken up shelter in her sister's house. Surrounded by relatives who are trying to feed her, the 34-year-old Indian woman looks tired and afraid.

Six months ago, fellow villagers in Birbasha, Eastern India, identified her as a witch. A neighbor's daughter had taken ill, and Budhni was blamed. The accusation destroyed her life.

"My brother-in-law called a village meeting and the villagers declared that I was a witch," Budhni tells me in tears. "They say I am a witch and tell me that I am a human eater. They threw me down and attacked me, hit me."

Villagers tortured and threatened to kill her. "Now I am isolated from society. They don't even let me leave my home," she stammers. "I am counting each and every moment in fear. I am afraid to even go out and fetch drinking water because if they find me they'll kill me. Recently, my daughter got married, but now I am worried about her future and the grandchildren."

Witch hunting is an old practice that still, unfortunately, exists in some Indian communities, particularly in areas with low literacy and poor education. Witch hunts are most frequent in Central and Eastern India, especially in the State of Jharkhand, where more than 50% of women in rural areas cannot read or write.

A long sickness, dying cattle, or a string of unsuccessful crops can quickly spark rumors that a witch is present in a village. If a witch doctor, or Ojha, brands a woman a witch, she is subjected to violent treatment: brutal beatings, burns, she might be paraded naked through the village, forced to eat human excrement, raped, or even killed. In fact, nearly 2,300 people — mostly women — were killed in witch hunts between 2001 and 2014, according to government crime statistics. 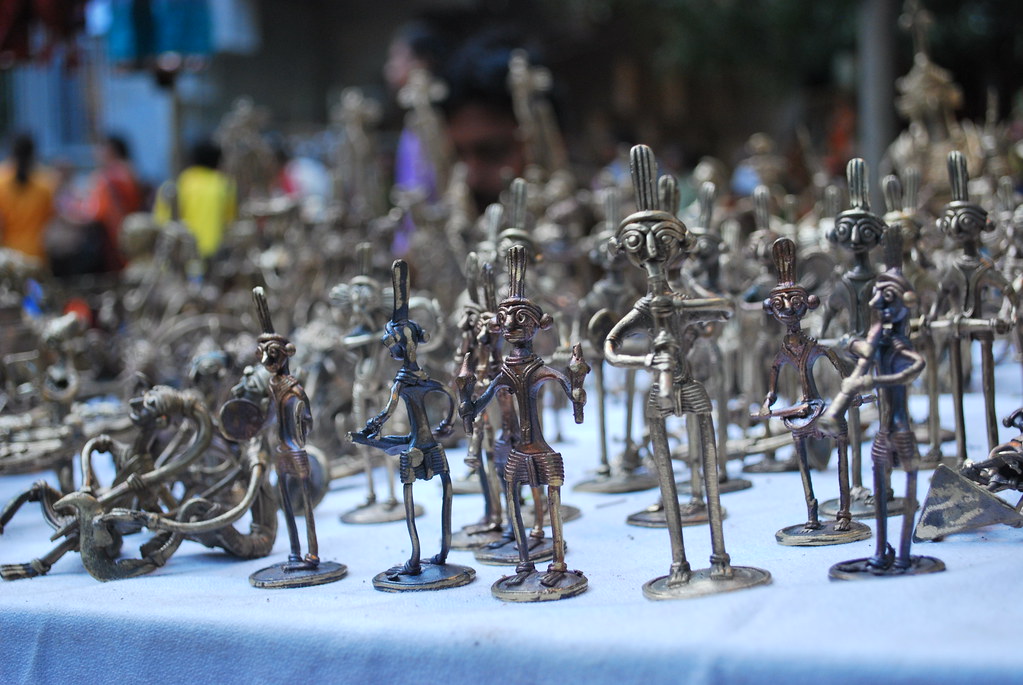 In an attempt to counter the problem, a group called The Science and Rationalist Association has sent members throughout rural India. Their aim, says Arindam Bhattayacharya, one of the association heads, is to encourage critical thinking. "We explain, citing various examples, that there's n thing as a witch or a miracle, that there are no supernatural or occult powers, as they believe," he says.

But witch-hunts aren't just about superstition. When a woman is branded a witch, relatives and other villagers can seize her land. Witch hunts can be motivated, in other words, by family disputes over property, land ownership and village politics.

In 1995, Chhuteney Mahato, was attacked in her home in Jharkhand's Kharswan district. "My neighbors branded me a witch. One night they set my house on fire, looted my home, and seized my property," Mahato, who was 32 at the time, recalls. "I was thrown out of my home along with my four children. I went to lodge a complaint in the local police station but they turned me away. It was a terrible situation."

Jharkhand is one of the only states in India that has a law against witch hunts. But according to Kavi Kumar, a local journalist who has been covering the issue for 30 years, the law has done little to protect women. "The state has an anti-witchcraft law, but most police refuse to register witch hunt cases because there is political pressure from a village head or village administration," he says. "Women are not getting enough support from this law."

I was thrown out of my home along with my four children.

Mahato was lucky. Not only did she survive the ordeal, but she was also able to use her father's connections to seek help from police at higher levels. Later she decided to help other witch-hunt victims. "I don't want any woman to face what I faced and go through the trauma that I experienced," she says.

She now travels to rural villages and goes from house to house, persuading people to stop the witch hunts. Mahato says she has rescued 35 women so far. And until the violent practice is brought to an end, she is determined to keep pushing for the rights of women like her.

"I have been fighting for their rights for a long time now, giving them emotional support, and taking them to the local police station," Mahato explains. "And if police don't respond, then I ask help from higher authorities for judicial support. I will continue to do this until my death."

The need to prioritize comprehensive planning is just as acute in both in urban and rural areas.