Japan, When The Signs Of Decline Are Not About Economics

In the streets of Tokyo - Guwashi999

Civic values are ultimately worth more than dollars and yen.

TOKYO — It's been my habit, over the past 25 years or so, to pass the New Year in Beijing, and so it was that I found myself there once again this year.

As soon as I got off the plane, I subconsciously pulled out a ready-prepared protective mask from my pocket. This has also become a habit over the years. This time, I even took the trouble of ordering a particularly expensive mask — it cost more than $16 — from AS ONE, a famous Osaka company that claims its products reduce particle intake by 99%.

But after just about a minute, I removed the mask because the sky looked sunny and washed in blue. While still in Beijing, I learned the following week that the Chinese government has shown a remarkable determination to win the so-called "blue sky war." And I was pleased to hear it, because clean air is a crucial part of people's wellbeing, which was the government's original goal, after all, in pursuing economic development.

By contrast, upon returning to Japan a few days later, I was confronted by some not very good news, things I found quite appalling, in fact. The first was an incident on Jan. 8, Coming of Age Day, a public holiday in Japan, where on the second Monday of January, 20-year-olds celebrate their entry into adulthood. Apart from their wedding day, this is the only occasion when a young, unmarried Japanese woman dresses up in a traditional furisode, a formal kimono with long swinging sleeves.

The garments are exquisite and costly, and given how rarely people wear them, most rent rather than buy their furisode. But when hundreds of young women showed up that Monday at event venues in Tokyo and Yokohama, ready to get their kimonos from a Yokohama-based, kimono-rental company called Harenohi, the staff was nowhere to be found. Nor were they reachable. 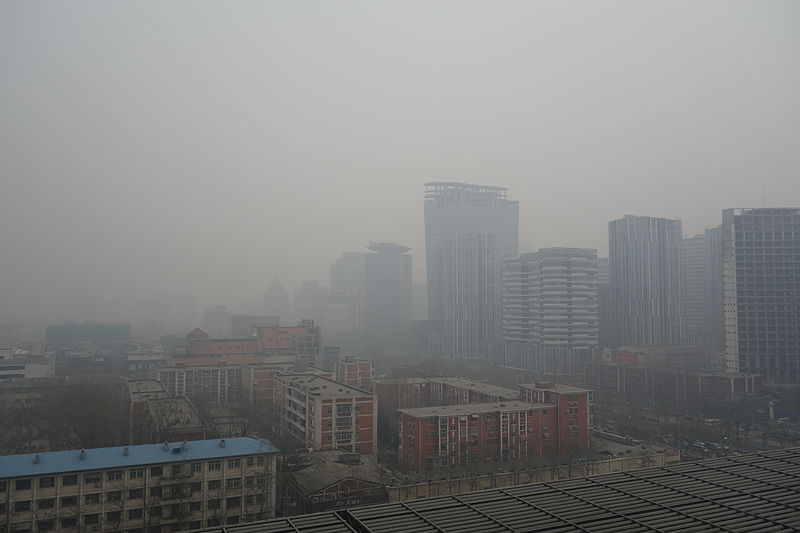 While in Beijing, it is common to put a protective mask — Photo: Kentaro Iemoto

Television coverage showed young women bursting into tears at the various ceremony venues. They were heartbroken, and not just because of the lavish amount of money they had advanced (reportedly about $3,400 each for a complete kimono outfit). It was also that they were being exposed — and on the very day they joined the adult ranks — to a society rife with lies and injustices. Like many in the Japanese public who watched the drama play out on our TV screens, I felt real sympathy for these young women.

Then came the second bit of upsetting news, this time involving a Japanese kayaker caught up in a doping scandal. Tokyo is set to host the next Summer Olympic Games, in 2020. The Japan National Olympic Committee (JOC), therefore, has stepped up its support for Japan's medal-winning competitions, which include canoeing.

Last September, Seiji Komatsu, 25, won an overwhelming victory at Japan's canoe sprint championships. Mr. Komatsu is a darling of the Japan sporting world, and a medal contender for the upcoming Tokyo Olympics. But after the competition, a doping test showed that he has taken a banned muscle enhancer.

It has long been a point of pride for Japan that its athletes are clean, that they don't cheat. Which is why the Komatsu scandal was so troubling, and not just for the sport of canoeing. It impacted the society as whole.

As punishment, Komatsu was disqualified from competing for four years, meaning his chances of competing at the Tokyo Olympics were also ruined. In the meantime, Komatsu continued to insist that he's never taken any anabolic agents. No one close to him ever suspected the athlete of wrongdoing, furthermore, and according to the Japan Canoe Federation, Komatsu had no previous record of taking banned substances. 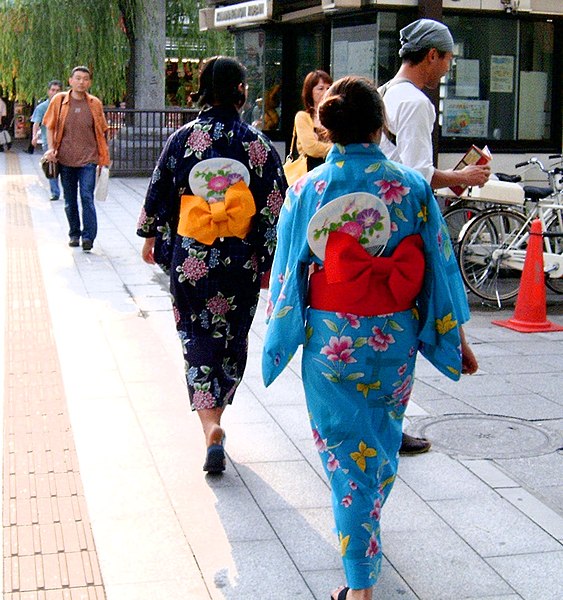 Then, on Jan. 9, the true story finally came to light. As it turns out, a rival athlete at the canoe sprint championships, Yasuhiro Suzuki, 32, spiked Komatsu's water bottle with a muscle-building substance. The Canoe Federation learned about the incident from Suzuki's father-in-law. Suzuki himself later confessed. "Komatsu is so young," he was reported as saying in the press. "There is no way I ever going to beat him. I acted out of desperation."

This new twist was unlike anything Japan's athletic world had ever seen before. It was unheard of. And while the public was relieved that Komatsu's honor had been restored, they were dismayed by his rival's dishonesty, which for many, was even more shocking than the original doping scandal, especially since the first person Komatsu sought for advice after he tested positive was none other than Suzuki, an older athlete he trusted and looked up to.

Central to the Japanese belief system is something called seizensetsu, a Confucian ethical theory that sees human nature as fundamentally good, and emphasizes the virtue of aspiring to good deeds and practices.

Followers of Christianity believe that God is watching. The same goes in Islamic society. There's also Allah. In both cases, people try to steer away from evil deeds so that they can make sure they'll gain entrance, after death, to the kingdom of God. Most Japanese people, in contrast, do not have religious faith and are not bound morally by any gods. They guide themselves toward goodness, and away from bad behavior, internally.

Even on a quiet rural road where nobody is watching, and with no car in sight, a Japanese wishing to cross a road will wait until the pedestrian signal turns green. Most Japanese people do not suspect someone they meet for the first time. When they see a stranger in their immediate vicinity in their neighborhood they'll nod politely. Traditional Japanese houses don't even have locks.

This is why the two unfortunate events mentioned above are so upsetting. Because for me, they're a sign that our morals are degenerating, that Japanese people are gradually losing their greatest virtue: honesty. And that, more than any kind of social or economic indicator, really does mean that Japan is in decline.

The Japanese archipelago Okinawa is both a popular travel destination and home to the highest rat...