In Morocco, A New Movement To Legalize Sex Outside Marriage

A couple in capital Rabat. - Sharifulin Valery/TASS via ZUMA Press

RABAT — What if individual liberties could be placed at the center of the upcoming legislative elections in Morocco? This is the goal of the social movement "Moroccan Outlaws", led by author Leila Slimani and director Sonia Terrab. On Feb. 22, the "Outlaws" launched a direct appeal to political parties to finally take a stand either for or against the repeal of article 490 of the Penal Code, which criminalizes sexual relations outside marriage.

Since Oct. 2019, the Moroccan Outlaws have been campaigning for the repeal of this article. This fight emerged during the case of Hajar Raïssouni, a journalist sentenced to prison for having an "illegal abortion" and "sexual relations outside marriage," before being pardoned by King Mohammed VI. In that year, according to figures from the General Prosecutor's Office, 15,192 persons were prosecuted under this article. On Feb. 3 2021, a distressing new case prompted the Outlaws to take action again. A single mother from Tetouan was sentenced to one month in prison after an intimate video of her was posted on the internet without her knowledge. The perpetrator, who lives in the Netherlands, was never arrested.

Against this backdrop, Moroccan Outlaws launched a digital campaign called "Stop 490" and sent a letter to each political party. It contains two questions that at first glance are very simple: "Is your party for or against the repeal of article 490 of the Penal Code" and "If you answered ‘for' to the previous question, do you plan to include this point in your electoral platform?" The answers, or the lack of answers, will be published on the movement's social networks in a month's time. Terrab says that she has already "received some off-the-record reactions."

This seemingly straightforward question about repealing article 490 is in fact a formidable headache. It is all summed up in the words of an unnamed parliamentarian: "It is difficult to answer this question with a yes or no, because on one side there is religion and on the other side there are individual freedoms." Such a law does not exist in many countries with a Muslim majority, including Algeria, Tunisia, Turkey and Jordan. But, in Morocco, the question of its repeal creates the potential of a real rift, to the point of leading to interminable fights on social networks.

What are the consequences? In recent days, few politicians have dared to come out of the woodwork. The most daring are in the ranks of parliamentarians. Abdelmajid Fassi-Fihri, deputy in the Istiqlal (Independence) Party, is one of the few to have responded favorably to a repeal of article 490. But Fassi-Fihri says it is "a personal opinion." Istiqlal is known for its conservative positions, and "the current environment has made the party more concerned about the pandemic and its negative effects on society," he says.

On one side there is religion and on the other side there are individual freedoms.

Ibtissame Azzaoui of the Authenticity and Modernity Party (PAM) says that "the laws that regulate society must not be out of step with the values of society." However, society is changing and people often refuse at first to accept change before asking "the political parties to open the debate on the current values of Moroccan society." So far, no one has spoken out categorically against the repeal of article 490, but many of the specific conditions involved in its repeal are opposed by politicians while others are drowned out by the noise.

In 48 hours, the Party for Progress and Socialism (PPS) sent three different messages: On Feb. 23, Nouzha Skalli, former Minister of Social Development, Family and Solidarity, known for her progressive positions, spoke in favor of the repeal on Site.Info.

At the same time, deputy Fatima-Zahra Barassat explained to another media outlet that work needed to be done on the notion of private life and public space, stating that "The state should not have the right to regulate intimate relations in the private sphere, but can punish what represents a public affront, as already stipulated in article 483." This is a position shared by Abdelmajid Fassi-Fihri.

On Feb. 24, Nabil Benabdellah, secretary general of the PPS, stated on the radio that his party is in favor of decriminalizing sexual relations outside of marriage, while announcing that this is not part of the PPS program, "because you don't base a campaign on the repeal of an article." Nice dodge. 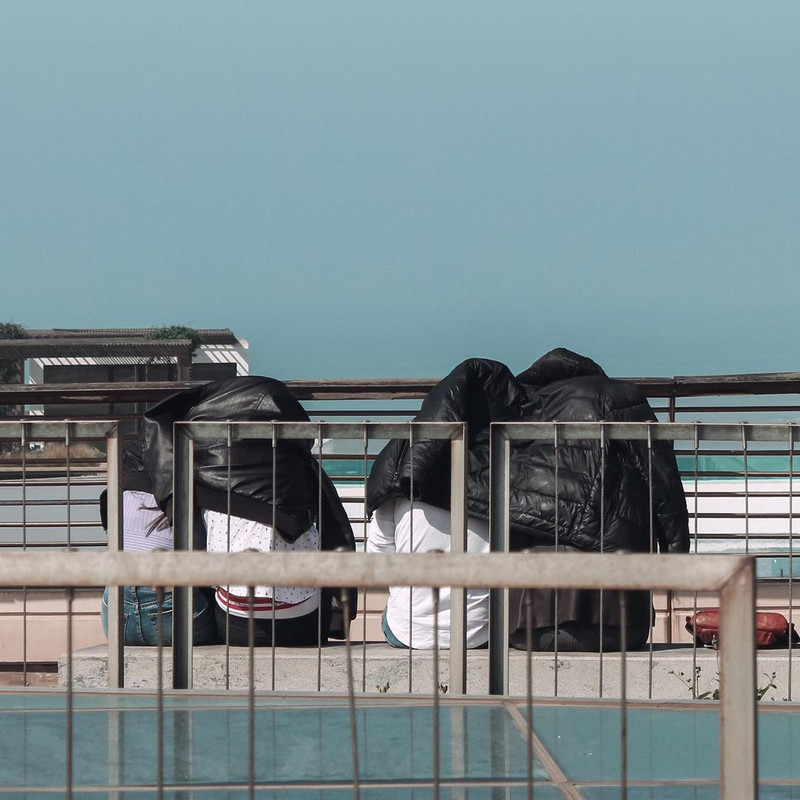 Remaining in the extended family of the left, the USFP (Socialist Union of Popular Forces) parliamentarians also pronounced themselves in favor of the decriminalization of extramarital relations. But they also called for a global reform of the Penal Code, since article 490 was not the only one in question in terms of protecting individual liberties and the victims of sexual violence.

The same goes for the PSU/FGP (United Socialist Party and Federation of the Democratic Left), which denounced in particular "an unjust article against the most disadvantaged classes of Moroccan society," and wondered why everyone was so interested in becoming a morality police officer.

Elmeray continues, "The government and its majority refuses to talk about any changes to be made to this reform by political calculation. The next elections will push many parties not to position themselves, to make sure that they do not lose their base. The repeal of the articles that destroy liberty, or their amendment, is not defended by the working classes."

Some young people, at any rate, are very interested in individual freedoms. Moroccan Outlaws, followed by more than 46,000 accounts on Instagram and 41,000 on Facebook, has decided to challenge the political parties. "It is an opportunity to get young people engaged and renew their interest in politics. And it's a way for the parties to communicate with a fringe of society from which they have completely cut themselves off," says Terrab.

The Justice and Development Party (PJD) and the National Rally of Independents (RNI) are considered favorites in the upcoming elections, but for the moment they seem to be silent about this matter of repeal. PJD is led by Saâdeddine El Othmani, the current head of government, and RNI is led by Aziz Akhannouch, a businessman and Minister of Agriculture. On the side of the "Islamists," only one deputy, Amina Maelainine, called on her political party to "review its legal arsenal" concerning individual liberties, at the time of the Hajar Raïssouni affair.

Maelainine was herself a victim of public vindictiveness. This rising party figure, who once embodied the hard wing of the PJD, had private photos leaked revealing her in front of the Moulin Rouge in Paris in Jan. 2019. Since then, Maelainine called for the opening of a "public debate on several provisions of the Moroccan Penal Code, which may serve to infringe on privacy and reduce the space for freedom," all in the name of "dignity and democracy." Contacted by Jeune Afrique, the deputy has now gone silent, like her colleagues at RNI.

Why Morocco Is So Much Faster Than Europe In Vaccination Race

The North African country was quick to react when COVID-19 first showed up and is now outpacing p...

How COVID-19 Put The Brakes On Moroccan Smuggling Trade

The pandemic and subsequent closing of the border with Ceuta, a Spanish enclave in Morocco, put a...