Many adolescents watch hard-core pornography online long before having their first sexual experiences. This changes how they deal with their own sexuality. Here's Daniel's story.

MUNICH — Fear is Daniel's constant companion. The fear of relapse, of falling back into his old addictive habits is not unjustified because it would be all too easy.

He works in a Café these days to save money and move to Australia, to travel and surf, but most of all to forget.

But what influence does this have on adolescents? Is Daniel the exception or is his story representative of an alarming trend? The Berlin-based sexologist Klaus Beier says that "it would be naive to believe that the watching of pornographic films does not have any influence on adolescents. The actions of the people [depicted on film and in pictures] are copied and stored in the brain." 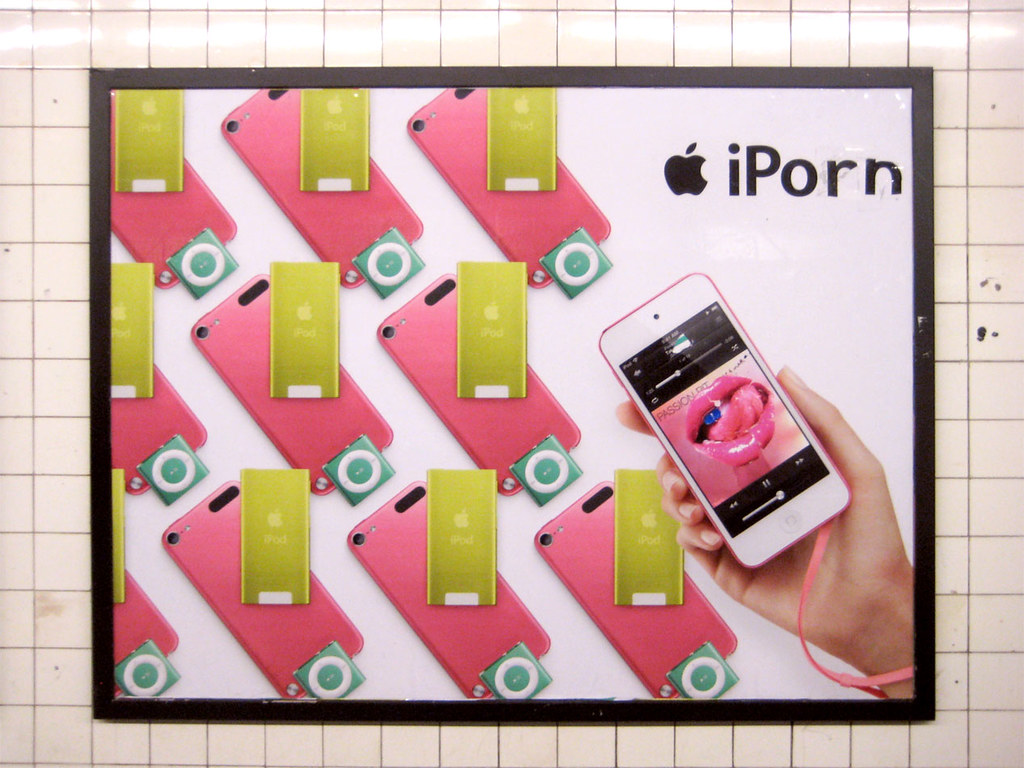 Do they know the difference between film and reality?

So, what does this do to adolescents? Are all of them in danger of having to face what Daniel had to go through, or do they know the difference between film and reality? 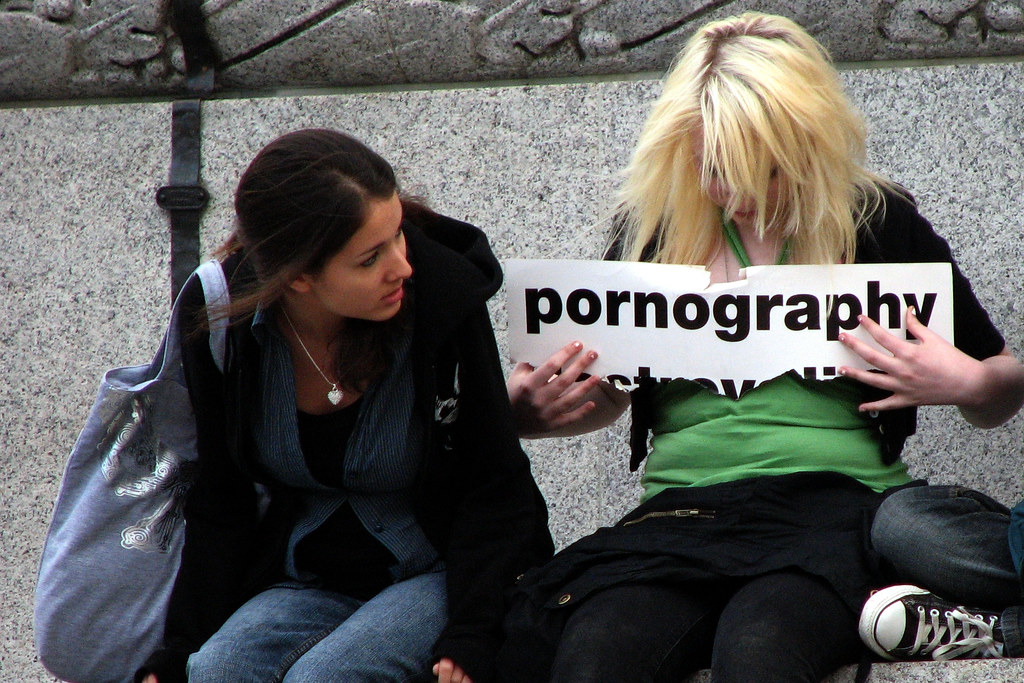