People are dying, economies are tanking and politics are awry. But that's no excuse to short-shrift the struggle for equality and protections for women.

PUEBLA — From politicians to activists to the news media, everyone, it seems, has something to say about the impact of the coronavirus and the subsequent lockdowns — mostly in terms of health care and the economy. But there are also social effects to consider, along with a pending question: What happens to gender policies in a pandemic?

Since the #MeToo movement of 2017, feminist movements worldwide have intensified their contacts as they share similar priorities of assuring justice, equality and security for women regardless of geography. But the quarantine that governments across the globe imposed to curb the pandemic have dramatically downgraded the living conditions of many women, especially in Latin America.

The vulnerability of women is reflected in the daily situations they encounter, both at home and in public spaces, and that are more prone to violence and therefore less safe.

What happens to gender policies in a pandemic?

While staying at home is one of the measures needed to mitigate contagion, most countries have not given due consideration to its consequences, which include increased marital violence and the defenselessness of women against their aggressors. World Health Organization (WHO) figures from May 7, 2020 showed that among WHO members, there was a 60% increase in emergency calls from women reporting violence by partners or by people with whom they were confined.

Experts warn that continued confinement could yield around 31 million incidents of domestic violence. In most cases, this is invisible and does not appear in the official count, which makes it difficult to act to help victims.

China and Mexico are two countries where domestic violence levels have risen with confinement. In China, feminist groups and activists have been working on particular strategies to help victims. One group, Free Chinese Feminists, has launched online campaigns and courses meant for women facing violence at home. With slogans like "Fight the virus, not your family," it seeks to foment a culture of prevention and reporting in China. 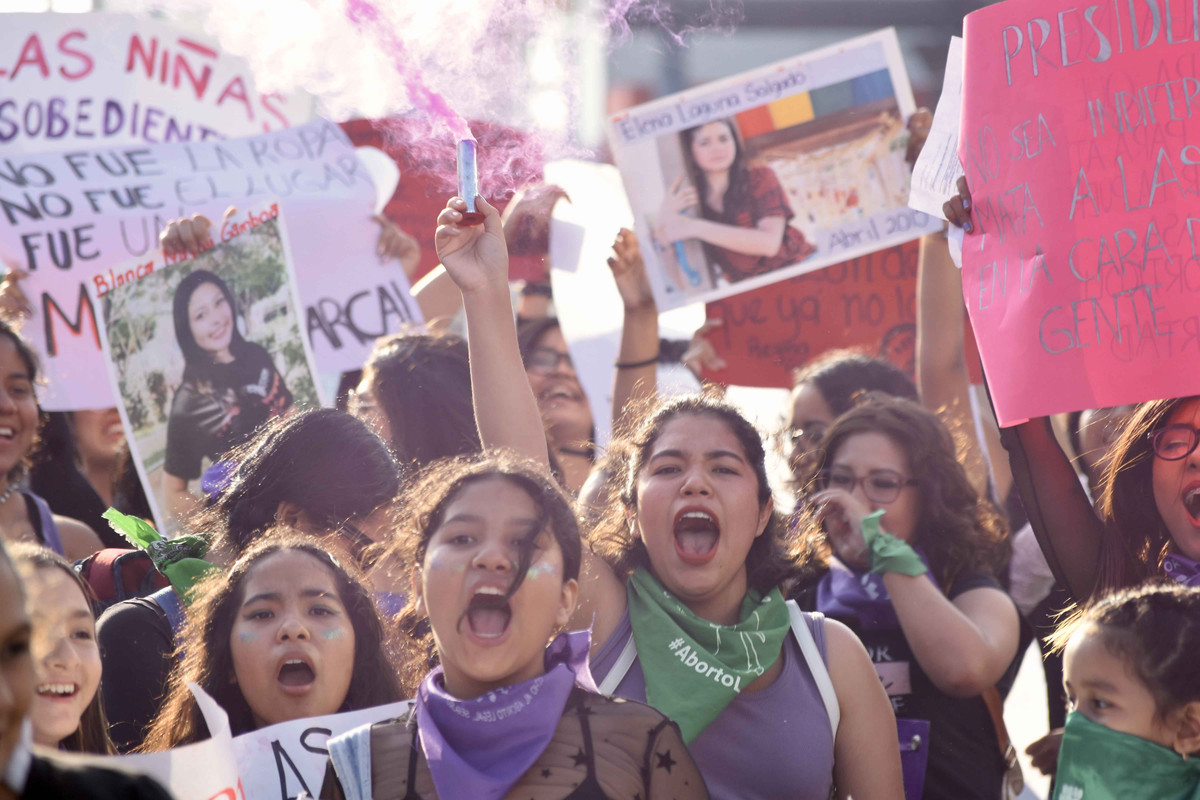 The Yuanzhong organization has in turn created a manual with steps to take to receive legal assistance for a divorce and phone numbers to call for immediate, cost-free psychological support. The country's oldest feminist group, All China Women's Federation, founded in March 1949 and official in nature, is in turn contemplating creating a database of people with histories of violence or abuse against women.

Beyond government and civil strategies, China's strict confinement measures — with entire cities closed down and a ban on leaving home for millions — had the effect of greatly impeding attention to isolated people and weakening the networks protecting those wanting to report abuses.

Domestic violence has also increased in Mexico, which already had an established and pervasive ocurrence of femicides. In spite of the existing Law for Women's Access to a Life Free of Violence, many victims have regrettably never enjoyed its protection.

In Mexico, domestic violence and murders of women complement a steady rise in criminal attacks and disappearances of women, and a range of systemic complications. Early in 2019 the government suspended payments to aid women's shelters across the country and is now threatening to end federal subsidies for another government initiative, the Gender Violence Alarm, in seven states.

Confinement could yield around 31 million incidents of domestic violence.

The pandemic situation is not only doing harm now; it's is also pushing back various socio-political advances made in favor of gender rights. While the fourth feminist wave and its various movements have made considerable progress in recent years, no country has yet to attain substantial gender equality.

The cases of Mexico and China show that the gender agenda cannot be put aside in a pandemic. Women need to strengthen their ties and protective networks and remain present in the formulation and implementation of public, gender policies, but also act to ensure that governments are following through on the commitments they already made.

*Samantha Montiel is a lecturer in international relations at Mexico's Universidad de Oriente in Puebla and a member of the REDCAEM academic network.

MEXICO CITY — Crime in Mexico related to gangs and drug cartels is believed to have ...