Brutalism Is Back! — But With Some Softer Twists

Truth be told, the post-World World II frenzy for straight lines and exposed concrete never really left. But it has evolved, as demonstrated by Kouichi Kimura's 'Tranquil House' in Japan.

BUENOS AIRES — In recent months, preservationists in San Jose, California have come out in defense of stocky-shaped bank that is slated to be demolished and replaced by a gleaming tower of glass and steel.

The 1970s-era building, known as "The Sphinx," was designed by the prize-winning Argentine architect César Pelli. And while many dismiss it as being "ugly," its defenders hail it as a classic example of Brutalist architecture, an emblematic style of the mid-20th century that was all about concrete — unlike the translucent structure set to be built in its place.

In California and elsewhere, Brutalism fell out of fashion following its peak in the decades after World War II. And yet, it still has its fans, including in Argentina, where many architects consider the National Library in Buenos Aires, designed in the early 1960s by Clorindo Testa, Alicia Cazzaniga and Francisco Bullrich, to be the city's most valuable building.

Today's Brutalist buildings are symbols of another mentality.

Not only that, but the style — an offshoot of 20th-century modernism that came to be associated with low-quality housing and half-abandoned infrastructures — is making a modest comeback in some parts of the world.

Today's Brutalist buildings are symbols of another mentality, one that appreciates the elegance of simplicity, and sees honesty in materials as a homage to vernacular or local building traditions. They vary, therefore, from place to place. The reddish cement of Boston, for example, is not the same as the fine-grain variety in Japan, where a prime example of this nouveau-Brutalism is the Tranquil House, in Shiga Prefecture. 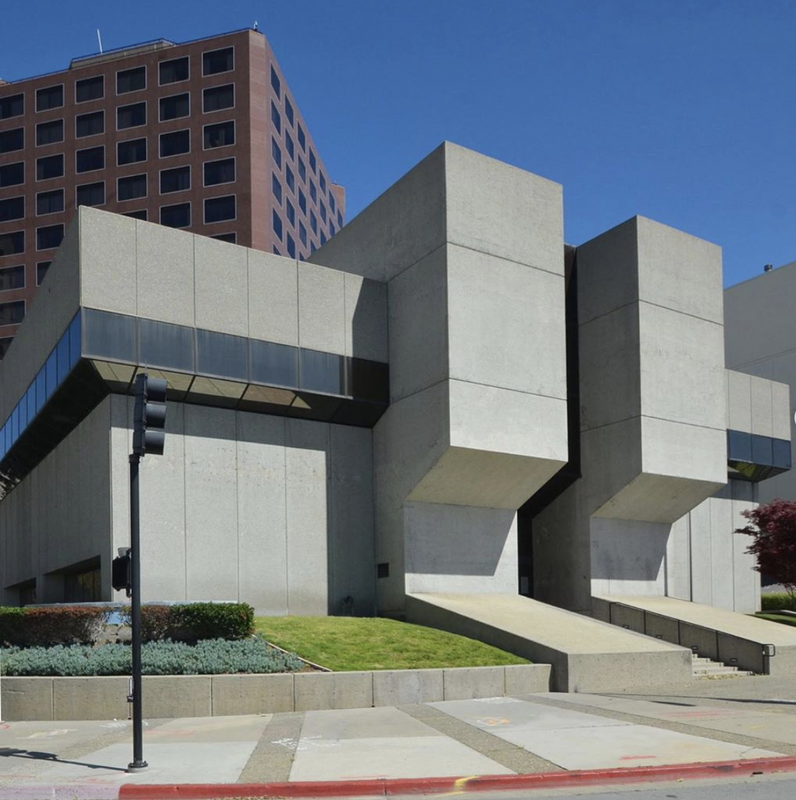 Built in a district of homes with tiled, sloping roofs, Tranquil House is one of more than 40 residential projects by the architect Kouichi Kimura. The plot where it sits is on a busy road, but the structure is separated from the more traditional building next door by an empty lot.

Kimura's aim was to create a home with views that was not itself unduly exposed to the gaze of neighbors. The house is thus rectangular, and runs toward a northern side that opens up as a terrace.

This is Brutalism, but with a welcoming, every-day kind of aesthetic.

The front door appears as a recess in the middle of a symmetrical facade, and is itself divided by a thick wall to suggest greater depth. Much of the interior is bathed in what the architect terms "watery light." The light is filtered through windows and thus dimmed, in other words.

Structural elements like columns and walls are designed both to give the impression of solidity, and to connect spaces. The drawing room has a flexible door to help create differing spatial experiences without shutting one space off from another. Spaces are also segmented with the differing floor and ceiling heights, without altering the broad impression of continuity in space. The same floor tiles continue for example onto the terrace.

This is Brutalism, but with a welcoming, "every-day kind of aesthetic," Kimura explains. "The sequence of spaces that follow along the length of the home's main axis create a sense of comfortable tranquility."