From hospital beds in Mali to ventilators in Algeria to an airlift of supplies deliver by Ethiopian Airlines, China has used the pandemic to cement its economic footprint across the African continent. As socio-economics researcher Hicham Rouibah told Le Monde, "Chinese companies have seized the opportunity of COVID-19 to try to restore their image tarnished by scandals."

From 2013 to 2018, bilateral trade between China and Africa multiplied by 11, with Chinese investors rising to fourth among foreigners in Africa and thousands of Chinese businesses opening across the continent. Still, this soft power has not come without pushback. Last year in Algeria, Hirak Movement protestors called out financial embezzlement by the country's elites, which involved Chinese companies given contracts for large public works projects.

Now, those in countries with some of the weakest medical infrastructure to handle a pandemic are directing blame at China. Oby Ezekwesili, the co-founder of Transparency International and former vice-president of the World Bank, launched the #ChinaMustPay campaign last month, demanding that the Asian superpower cancel debts in Africa. Ezekwesili, who is Nigerian, wrote in Jeune Afrique: "This unjustified suffering of the poor and vulnerable caused by the actions of a relatively rich and powerful country demands a new system to fight global inequality."

Africa's economic growth is down from 2.9% in 2019 to 1%, with the United Nations Economic Commission for Africa estimating more than 300,000 people could die of coronavirus. #ChinaMustPay is demanding the cancelation of more than $140 billion in loans from Chinese banks and contractors over the past two decades. Further, the campaign is calling for the formation of an international consortium including the African Union Commission, G20 countries, United Nations, the World Bank and IMF to assess the damage caused by the pandemic and the compensation due. 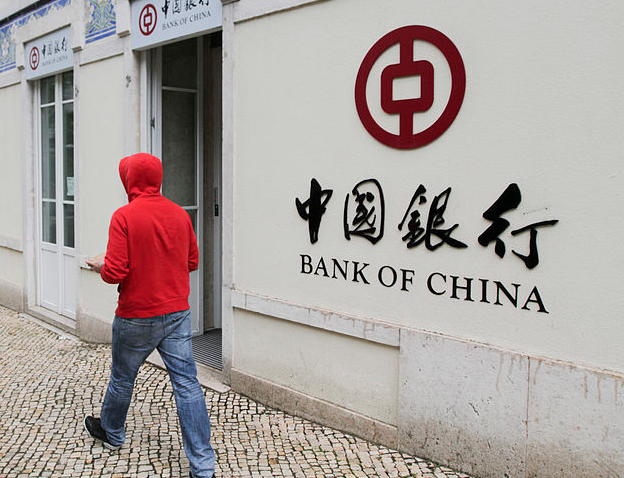 In some African countries, tensions with Chinese business owners have even turned violent. Three Chinese nationals were murdered last month in Lusaka, the capital of Zambia. According to the Chinese Embassy in the Republic of Zambia, the victims, a garment factory owner's wife and two employees, were killed in the warehouse by two male and one female suspects. The perpetrators then robbed the company and set a fire to destroy the evidence, according to the preliminary investigation of the Zambian police.

China is being blamed for bringing the pandemic into Zambia via France.

The Chinese daily Global Times reported that the COVID-19 outbreak has increased the tension between Chinese businessmen in Zambia and the locals because the latter "misunderstood epidemic measures adopted by some Chinese companies," such as prohibiting employees from going outdoors. This is reportedly said to be one of the motives for the murders.

The Global Times also quoted a Chinese resident in Zambia as saying that Miles Sampa, the mayor of Lusaka, plays a role in provoking tension between Chinese residents and the locals with his frequent criticism of China.

In a tribune he wrote in the Lusaka Times on May 24, Sampa said that 100 Zambian workers of a Chinese cement plant had been "held hostage" and not allowed to go home for eight weeks under the pretext of the coronavirus. He called this "slavery reloaded," and blamed China for bringing the pandemic into Zambia via France.

A Twitter post showing Mayor Sampa closing down a Chinese restaurant also garnered thousands of views. "You are discriminating against the blacks because you still serve the Chinese," said the mayor to the Chinese restaurant staff. "And your prices are all in Chinese, not in English. It's illegal. This is not Wuhan!"