Pride, Shame And VIPs: Convincing The Public To Get Vaccinated

The tricky task: getting people to agree to be vaccinated. - Daniel Schludi
Worldcrunch
WORLDCRUNCH
2020-12-08

PARIS — A threshold has been crossed this week as the first vaccinations have been administered, in the UK and Russia, with announcements of others to follow in additional countries in the coming days and weeks.

It all sets the stage for the biggest vaccination campaign in world history. But even if the obvious logistical hurdles can be overcome, there may be an even trickier task: getting people to agree to be vaccinated.

Even if the obvious logistical hurdles can be overcome, there may be an even trickier task: getting people to agree to be vaccinated.

Recent opinion polls in many countries show a surprising high number of people who say they'll refuse vaccination, as citizen mistrust in both government and science runs deeper than ever. So authorities around the world are already looking for ways to convince people to take the shot.

Listen first: Ermeline Gosselin and Guillaume de Walque, a pair of Belgian strategic communications experts, recently wrote in the Brussels-based daily Le Soir, that governments and health authorities need to be as "empathetic, humble and transparent" as possible in order to convince people to get vaccinated. 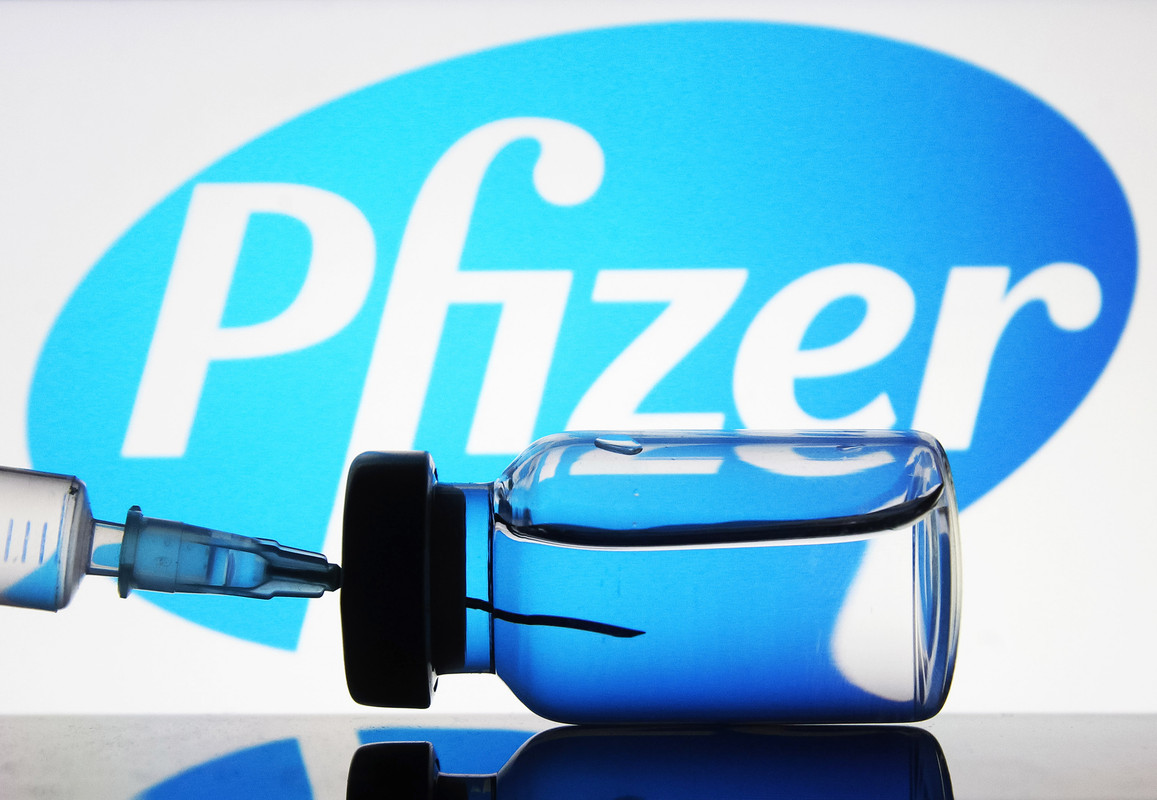 The first vaccinations have been administered, in the UK and Russia — Photo: Str/NurPhoto via ZUMA Press

Vaccine as civic duty: Some argue that authorities should highlight the fact that vaccination doesn't only represent a personal benefit, but is also a necessary civic act.

Vaccination doesn't only protect the immunized person, but also the people around him or her.

Influencers, young and old: "People are more likely to get the vaccine if they see someone they trust having it," writes Stuart Mills, a fellow in Behavioural Science at the London School of Economics in British daily inews. For the expert, choosing the appropriate "messengers" will be crucial to encourage uptake of the vaccine and some are already acting accordingly.

The COMETE unit in France specialized in prevention — Photo: BMPM

Stickers & shame: French are among the most skeptical, as almost half of the population say they will refuse to get vaccinated according to recent opinion polls. According to Rustam Romaniuc and Angela Sutan, researchers in behavioral economics, writing in Le Monde, authorities could rely on "psychological and cultural factors that proved their worth when it comes to encouraging civic conduct," such as the "opt-out" option or peer pressure.

Old fashioned PR: Business Insider Deutschland says half of Germans are unsure of whether they want the shot, and the most important reason they give is "the concern that the vaccines have not yet been adequately tested."

The most important reason they give is "the concern that the vaccines have not yet been adequately tested."

Authorities in Belgium say that regardless of how Brexit negotiations unfold, fishers from Bruges...