New Wave Of Face Mask Requirements Around The World

Face mask policy has been a moving target since the COVID-19 pandemic hit. With some countries and localities facing shortages, and the World Health Organization itself initially suggesting that masks were not effective in containing the spread of the virus, governments were reluctant to implement rules to force people to wear face coverings.

But since, attitudes have evolved. Masks4All, a group of researchers and scientists, found that only around 10 countries recommended wearing masks in mid-March, whereas as of mid-May, around 100 countries require or recommend them.

More recent studies have now shown that the virus could spread by particles suspended in the air and that masks, if worn properly, could serve as a barrier against droplets expelled into the air. If some experts are concerned that masks might give a false sense of security, there is a least a consensus that they can reduce the risk of an infected person passing on the virus.

So now, governments see new rules about masks as one possible way to avoid a second wave of infections without reimposing strict lockdowns that could further damage their economies.

France: The French government first advised people to wear masks only if they were sick or were health workers, before encouraging all citizens to wear protective equipment in public. Now with all restrictions and lockdown measures lifted, Prime Minister Jean Castex has announced that it would be compulsory to wear masks in all enclosed public spaces beginning next week, Franceinfo reports.

Hong Kong: The island has recently imposed its strictest social distancing restrictions since the beginning of the pandemic, following a surge in new coronavirus cases. 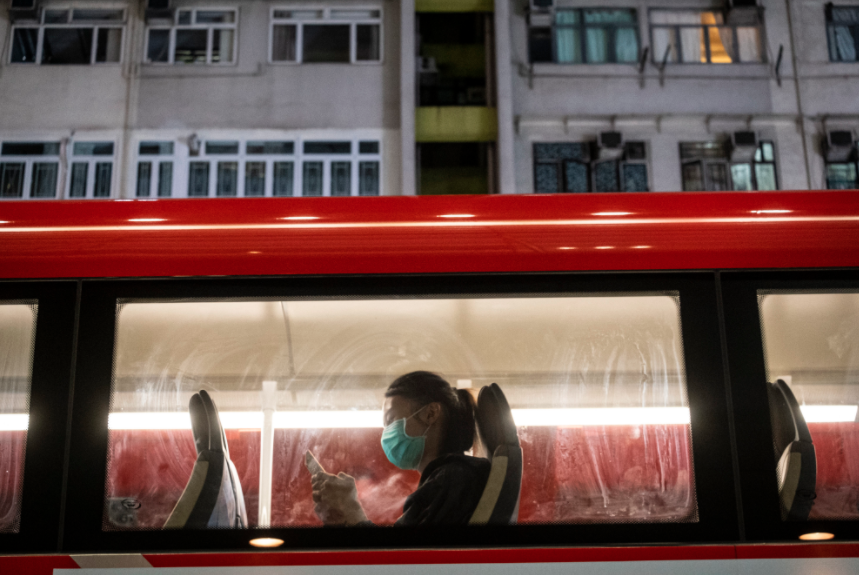 Brazil: As cases continue to soar in Brazil, the second-worst hit country in the world with more than 1.9 million infections, the Chamber of Deputies approved a new law to make the use of masks obligatory in public. Several states already made face coverings mandatory, but this was the first law on a national level.

Spain: In Andalusia, a ruling was approved this week making masks mandatory in all public spaces. Failing to abide will bring fines.

The United States: President Donald Trump finally reversed his position this month, urging Americans to wear masks although he himself had refused to do so before and even mocked Joe Biden who had worn one during a ceremony. The president was seen last week wearing a mask for the first time in public. So far there has been no national mask mandate issued, but states have taken the matter in their own hands.