How COVID-19 Has Changed Payments — And Could Kill Cash

The coronavirus outbreak has changed our relationship with work, health and… cash. The fear of contamination while handling coins and banknotes has accelerated a trend that had already been growing for years: contactless payments. Both consumers and businesses that may have been previously reluctant to go digital are changing their preferred payment methods. Does this mean the end of cash?

Digital payments on the rise: The adoption of digital and contactless payments has seen significant growth all around the world, be it through websites, mobile phones or credit cards. 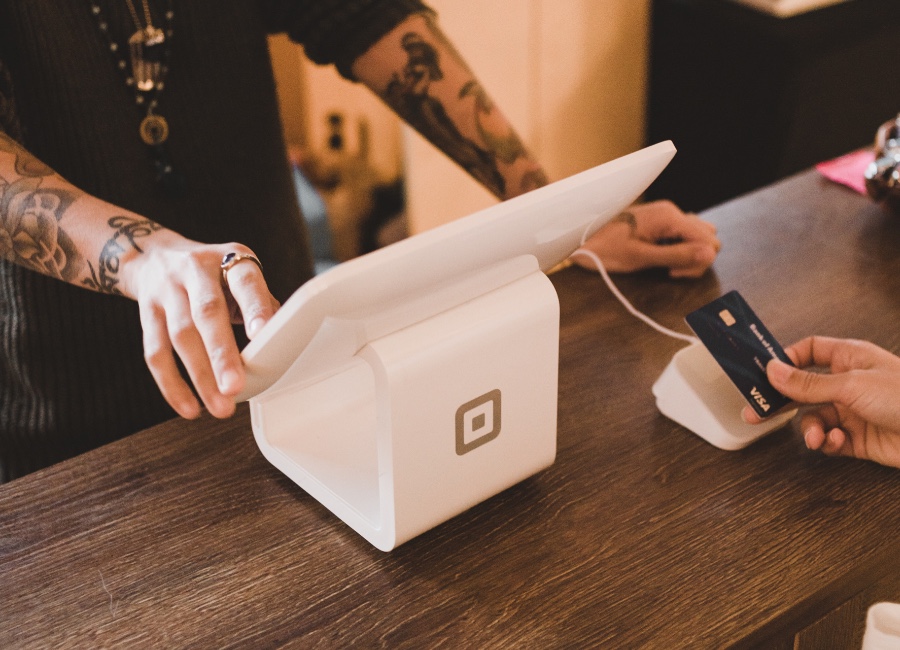 Someone using a credit card on a white POS machine. — Photo: Clay Banks/Unsplash

No more cash? As more and more payments are made digitally, cash seems to be in short supply in some countries — but maybe not for reasons you would think.

The forced abortiona of a Hindu woman married to a Muslim man should be treated like murder by th...