From Poland To Uruguay, What The Pandemic Means For Abortion

Across the globe, swamped hospitals and shelter-in-place measures have impacted people's access to healthcare for any number of non-COVID-19 issues. One of them is abortion, a time sensitive procedure that is also — even the best of times — both emotionally and politically charged.

Now, in the face of the coronavirus pandemic, some countries have used emergency decrees to change their policies related to pregnancy terminations. While several have extended access to abortions in an effort to ease pressure on women and guarantee their rights, others have seen the situation as an opportunity to make abortions more difficult to access. 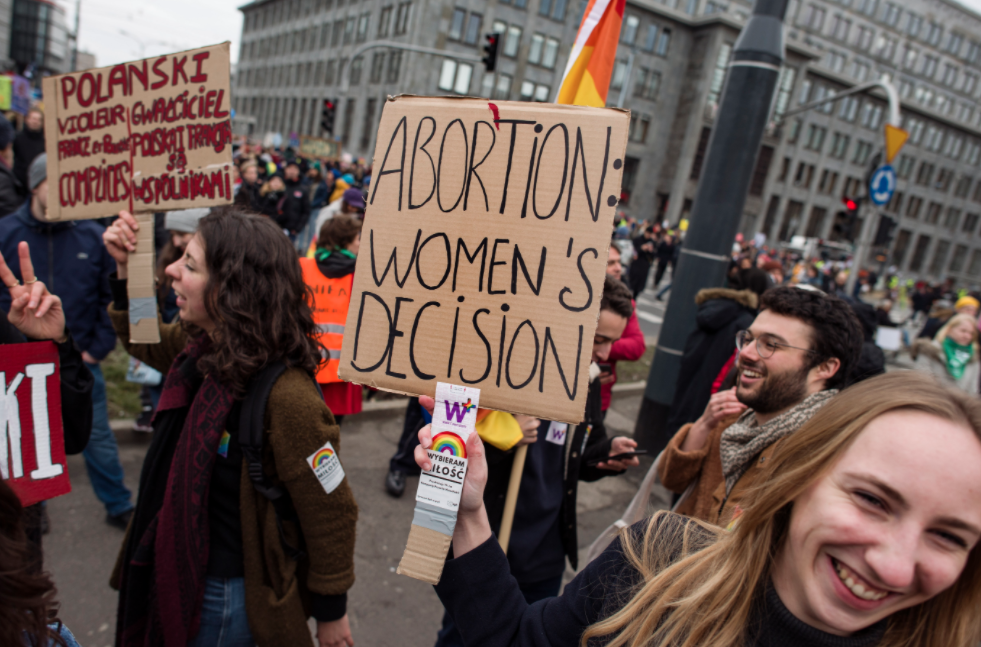