Waking past a billboard in Hanoi, Vietnam, on April 1 - Xinhua/ZUMA

Vietnam and Slovakia are among those that have stood out in the response, though the apparent reasons vary.

With much of the world still overrun by the pandemic, we can look to a handful of countries that have either largely avoided or quickly recovered from COVID-19. A handful of countries (16 at recent tally), mostly small and remote, have had no cases at all. But there are others that have been more exposed, but have done well to limit the spread, as well as the death toll. Looking at these cases, there's apparently not one perfect solution — rather a variety of steps, strategies and most probably also luck, that have shown to be the most effective to claim a kind of victory of the coronavirus. And just as importantly, there are some lessons for the rest of us:

VIETNAM: has an impressive coronavirus record for a country of 93 million people: 268 cases and zero deaths, reports Les Échos. What did Vietnam do differently? The government opted for a low-cost strategy: instead of mass testing, the country relied on rapid identification and isolation of infected individuals and tracking of their contacts via a mobile app. As a result, nearly 75,000 Vietnamese went through a 14-day quarantine in military camps and state-run hotels. Six townships and neighborhoods were cut off from the world. Above all, Vietnam was one of the first countries to close its border with China, even though its economy is highly dependent on its larger neighbor.

NEW ZEALAND: Prime Minister Jacinda Ardern declared this week that the country has won the battle against coronavirus as "there is no widespread, undetected community transmission." Throughout the outbreak, the country has reported 19 coronavirus deaths in total – meaning 4 deaths per one million. After nearly five weeks in one of the world's toughest lockdowns – with offices, schools, bars and restaurants closed, including takeaway and delivery services – New Zealand now begins to ease the restrictions, reports SBS News.

SOUTH KOREA: From being Asia's worst-hit country outside China a few months ago, South Korea is now hailed as a role model for successfully containing the outbreak. At the heart of its success lies the strategy of widespread testing and intensive contact tracing. 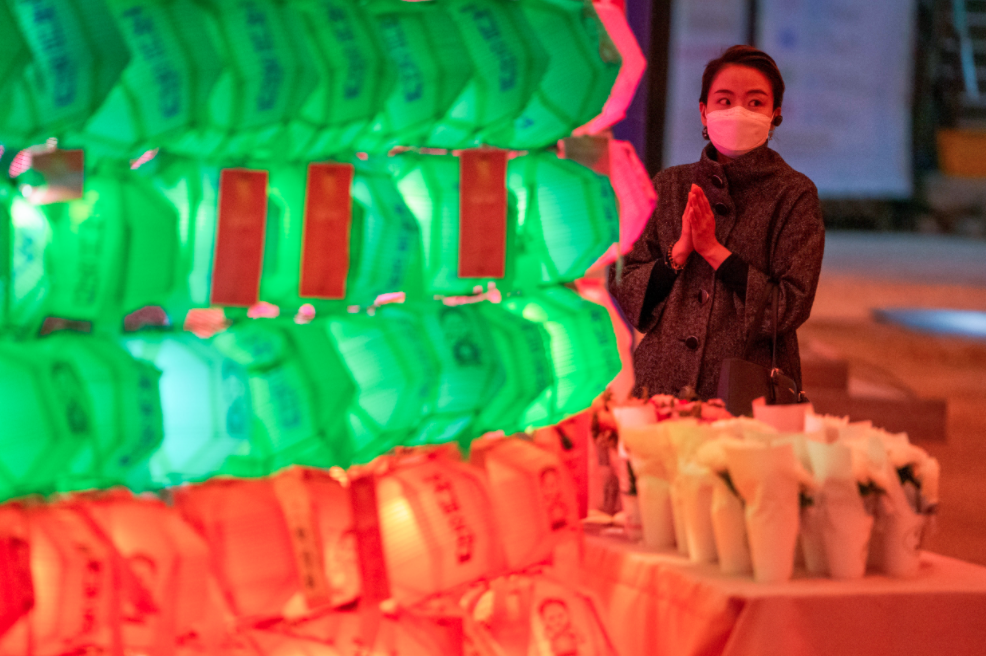 In an impressive demonstration of speed, South Korean authorities have made tests freely available and set up drive-in stations for anyone to get tested. Isolating only those who tested positive, the epidemic was swiftly controlled while successfully avoiding a nationwide shut down.

SLOVAKIA: With 20 coronavirus deaths so far, Slovakia has the lowest death rate per capita in Europe. The country enforced one of Europe's harshest and earliest lockdowns, including early bans on international travel as well as all public, religious, cultural and sporting events. Schools and most shops have been closed and people returning from abroad have to undergo a 14-day quarantine. Slovakia was also one of the first places to impose compulsory wearing of face masks in public. But severe restrictions cannot be the only factor explaining such low numbers, since other central and eastern European countries proceeded in a similar way and ended up with significantly higher per capita figures of deaths and infections. In fact, epidemiologists and demographers don't have a clear explanation for how the country, as Slovak daily Dennik N put it, became "an island in the sea of mortality".

OTHER ISLANDS: There are still a handful of countries with zero reported cases of coronavirus, mostly among Pacific Islands in Oceania. Islands like Vanuatu, Samoa, and Micronesia were quick to implement travel restrictions and some of them also enforced lockdowns. At the same time, countries like Tuvalu or the Solomon Islands are some of the least visited countries in the world, which has been a massive help in preventing an outbreak.