The official announcement came Thursday evening from European Union health officials, but it simply confirmed what we already knew: the AstraZeneca vaccine is safe. And most European countries will recommence distributing the jab, as the vaccination campaigns continue to be far slower than promised. For Guy Vallancien, a member of the French Academy of Medicine, even the temporary suspension, is an example of public health policy at its weakest.

Hans Jonas, the inventor of the concept of the "precautionary principle," has left us with the worst of bad ideas, and politicians have eaten it up to protect themselves against lawsuits. Even if it has since been lifted, how can we not protest the French state's decision to temporarily suspend the vaccine developed and tested by scientists at Oxford and AstraZeneca?

Understandably, certain medical scandals in the past could make our leaders wary. When applied to vaccines, however, this principle of extreme precaution cannot stand. As a preventive approach, the ratio between risks and benefits has still resulted in hundreds of millions of lives saved.

This is indeed very different from the sale of medication produced by private companies that give severe side-effects and offer only mediocre benefits — reimbursed, of course, by our healthcare system.

We will end up vaccinating only the dead.

If all innovations come with risks, then vaccinations come with extraordinarily few, usually benign and temporary. A fire chief stopped vaccinating his team because one of his firefighters had one heart arrhythmia two days after the injection. What right did he have to deprive everyone else of protection, all the more useful since the main variant in France is now characterized as the more transmissible and dangerous strain? If we continue with this little game of "who won't take the risk," we will end up vaccinating only the dead. It works 100% and it is safe!

We have the data: The frequency of thrombosis (blood clots) following the injection of the AstraZeneca vaccine is 0.0004, i.e. about 30 cases out of 9.7 million people vaccinated, and for the Pfizer vaccine it's 0.0002 for every 10 million individuals. To date, there has been no proof that this is a cause-and-effect relationship, merely a coincidence that does not seem to be greater than that of keeping the population unvaccinated. 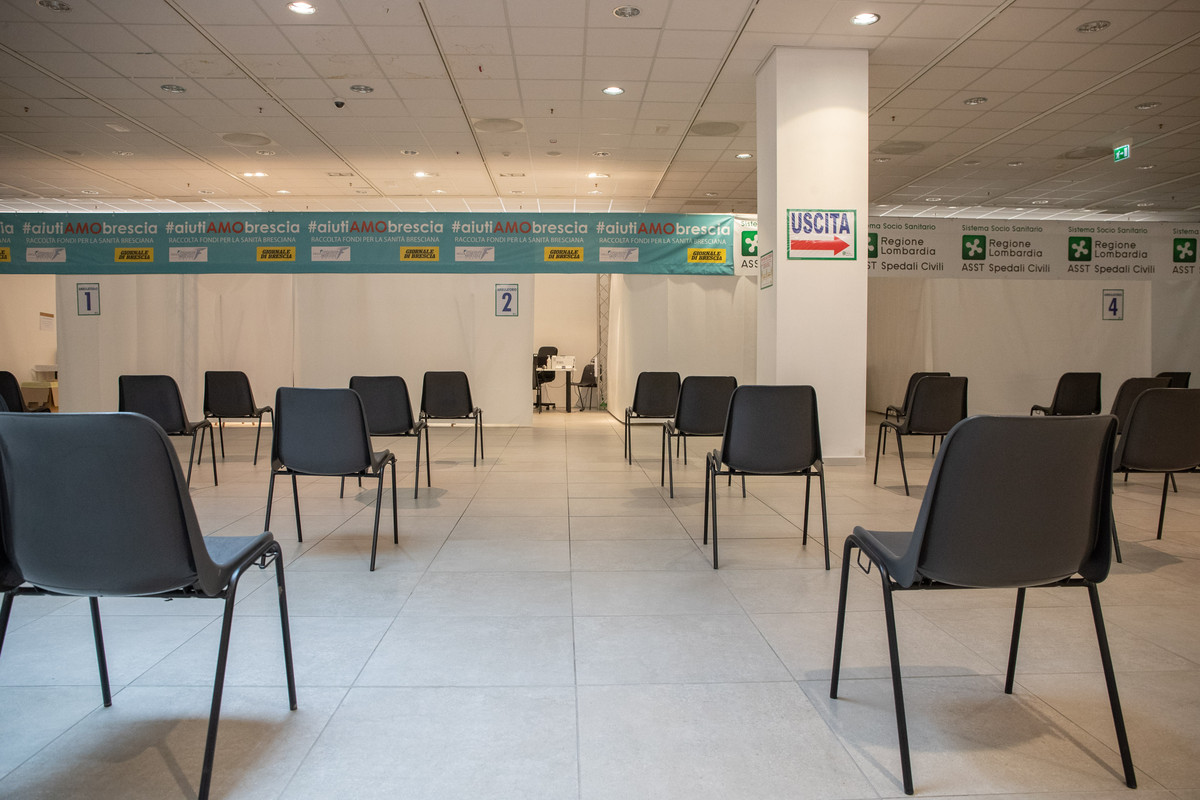 The quality of the AstraZeneca vaccine has been verified by independent experts, so what else can we do? Continue to vaccinate relentlessly.

This absurd decision to suspend their usage, which has spread like wildfire around the world, and particularly around Europe, shows how politicians are seriously lacking basic science and statistics in decision-making.

This matter will leave permanent scars. First of all, who will want to be vaccinated now with AstraZeneca's product? Excessive media coverage on its side-effects had already tainted the confidence of candidates who were waiting impatiently for the vaccine.

Politics in Europe is locked in a paralyzing state of acute precaution. Nobody needed this absurd decision. The governments in European Union countries give us a terrible example of how to conduct business. While I have supported the action of the team in power, I am aware of the extreme difficulty of managing this war against an invisible and insidious enemy and can share the hesitations inherent in such a complicated battle. Yet I cannot remain silent regarding this incomprehensible and harmful decision to withdraw a vaccine. Yes, precaution will kill an additional 3,000 Europeans per day, while the vaccine has already protected more than 25 million without any significant risk. Do the math!