After months of fighting the spread of COVID-19, a number of protective measures have made their way into our daily routine: We wash our hands, sneeze into our arm, wear a mask, social-distance and elbow-bump. But another potentially crucial weapon in combatting the virus has gone underreported in many parts of the world: ventilating closed spaces.

Ventilation's biggest fan: Though the science is still divided, ventilation has moved to the center of government recommendations in a country respected for its pragmatism and scientific rigor: Germany.

Doing the heavy Lüften Among the lesser-known stereotypes about Germans is their love of fresh air. True to linguistic form, they even have a name for it: Stosslüften, or the act of airing a room several times a day. Thus her fellow Germans weren't surprised when Chancellor Angela Merkel herself advertised ventilating as "one of the cheapest and most effective ways" of containing the spread of the virus. 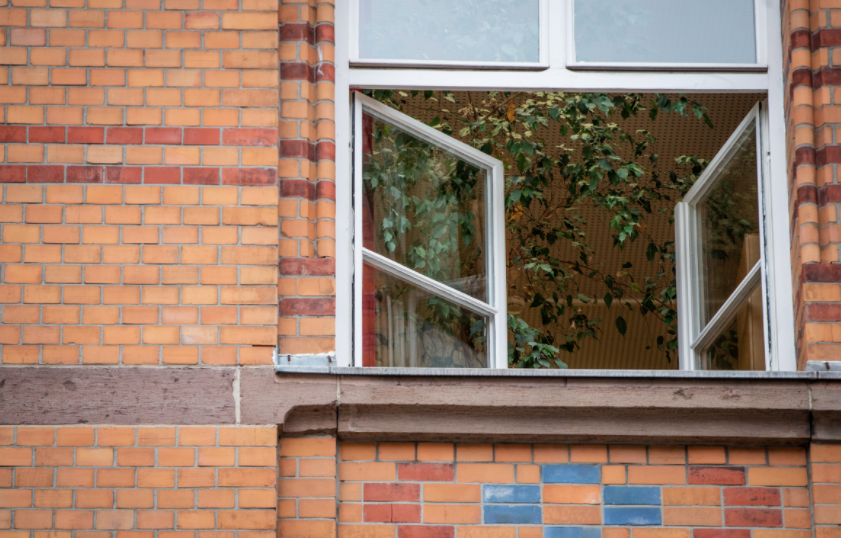 An idea is spreading: For months, evidence has been mounting that the virus can spread by microparticles and aerosols. At the beginning of October, the Centers for Disease Control and Prevention published guidelines on Oct. 5, declaring the novel coronavirus is indeed airborne. But Germany, it turns out, is not alone in pushing the merits of airing:

The takeaway Airborne? Well, it's complicated. Although many questions about the pandemic remain open, according to Dr. Bill Schaffner, an epidemiologist at Vanderbilt University, the spread of coronavirus through aerosols is "rather uncommon." The virus, it seems, spreads mainly through direct contact and via droplets that are significantly bigger and therefore not subject to airborne transmission per se.

At the same time, as Tufekci writes, super-spreading events seem to overwhelmingly occur when three conditions are reunited: 1) many people 2) especially in a poorly ventilated indoor setting 3) and especially not wearing masks.

On the Internet, Russian trolls are attacking the top candidate of the German Greens in the worst...