Across the globe, the coronavirus crisis has forced people to change not only the ways they work and interact with each other, but also how they travel. And in several countries, one of the unexpected consequences of all this has been a renewed interest in transportation of the pedal-powered, two-wheeled variety.

In some places — the Netherlands comes to mind — bicycles were popular even before the pandemic. But elsewhere, people are rediscovering them as a good alternative to public transport, where commuters are more at risk of catching the virus. Bikes, in contrast, are great for keeping physical distance. Riders can also cover quite a bit of ground, and get some exercise while they're at it.

Little wonder that in some countries, bicycle sales are booming — to the point that stores can't keep up with the high demand. "We're the new toilet paper and everyone wants a piece," a bike-store manager in Sydney, Australia told The Guardian.

Interestingly, the bicycle bump is also, in some cases, the product of public policy, as governments on both the national and local level are encouraging the use two-wheelers with concrete actions and incentives: 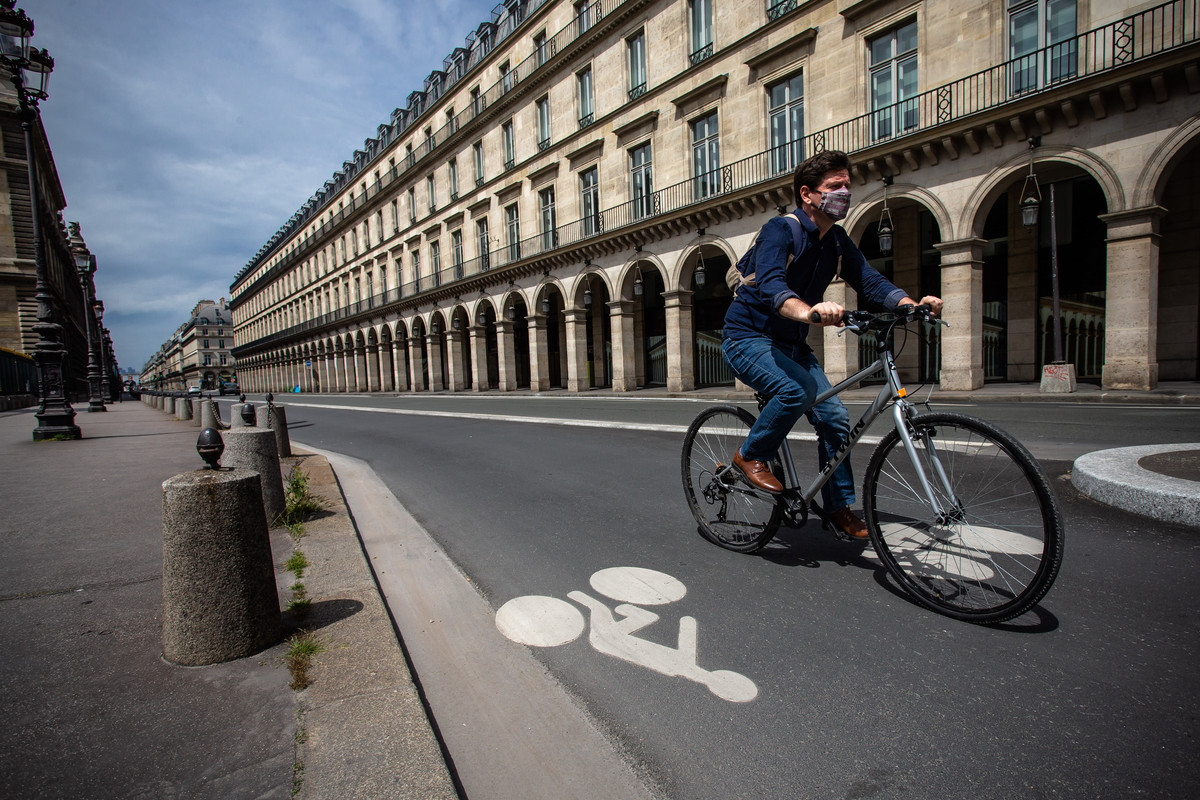