Three months ago, as the pandemic began to spread beyond Asia, many worried that Africa was particularly vulnerable to COVID-19. Yet, so far, the toll has been relatively contained across the continent. In Africa, there have been a total of circa 200,000 recorded cases, compared to over two million in Europe and more than three million in the Americas. In several African nations, often without the same resources as more developed countries, the response has stood out for its success in implementing innovative medical equipment, effective quarantine measures and large-scale aid programs. Three examples, Namibia, Rwanda and Tunisia, have not only done well in curbing the impact of coronavirus, but also thinking to the future for how to handle future health crises.

NAMIBIA: The Southwest African country of nearly 2.5 million people has recorded zero deaths from coronavirus and only 31 confirmed cases, which may be partly attributable to low population density. Still, The Africa Report said key policies taken by both the government and non-governmental players also helped limit the spread. 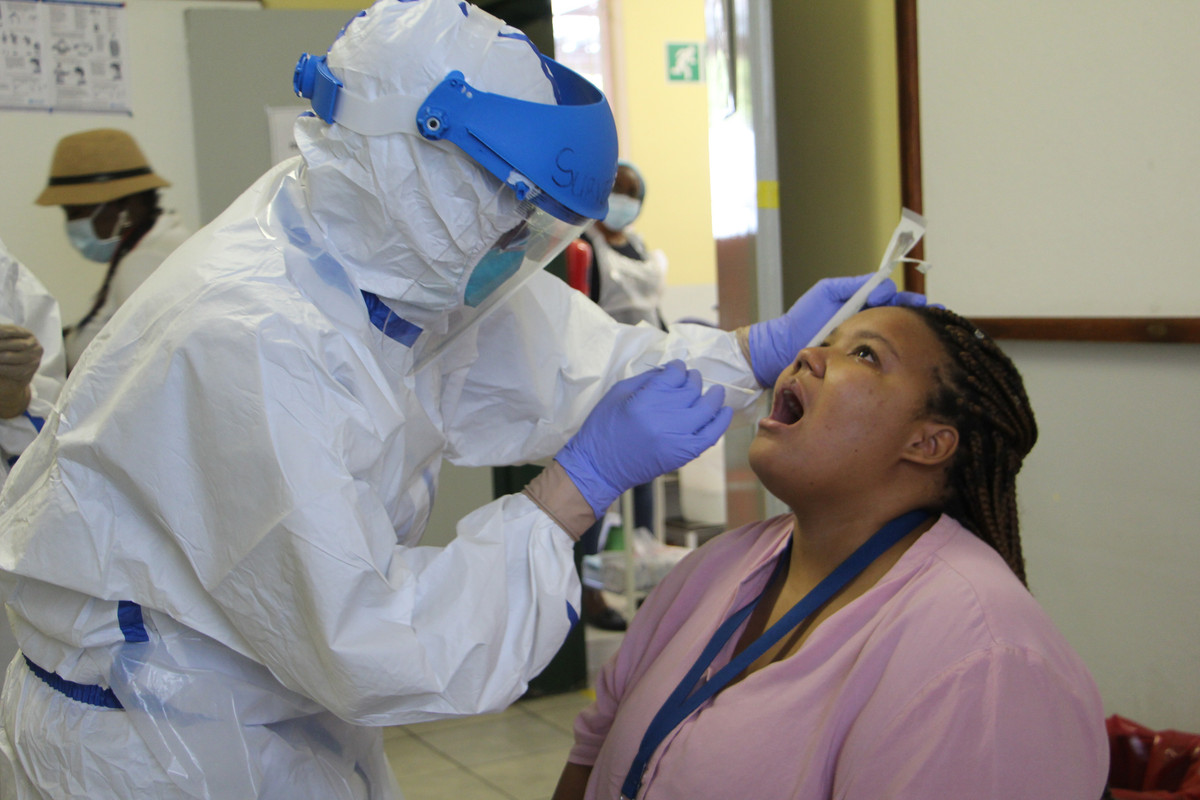 A woman is tested for COVID-19 in Windhoek, Namibia — Photo: Jacobina Mouton/Xinhua/ZUMA

RWANDA: The East African country took early steps to curb an outbreak, including a nationwide confinement, and hospitalizing those who tested positive to avoid overwhelming the health care system. Special treatment centers were also constructed at existing hospitals to avoid contamination and to allow hospitals to focus on serious cases requiring pulmonary care. 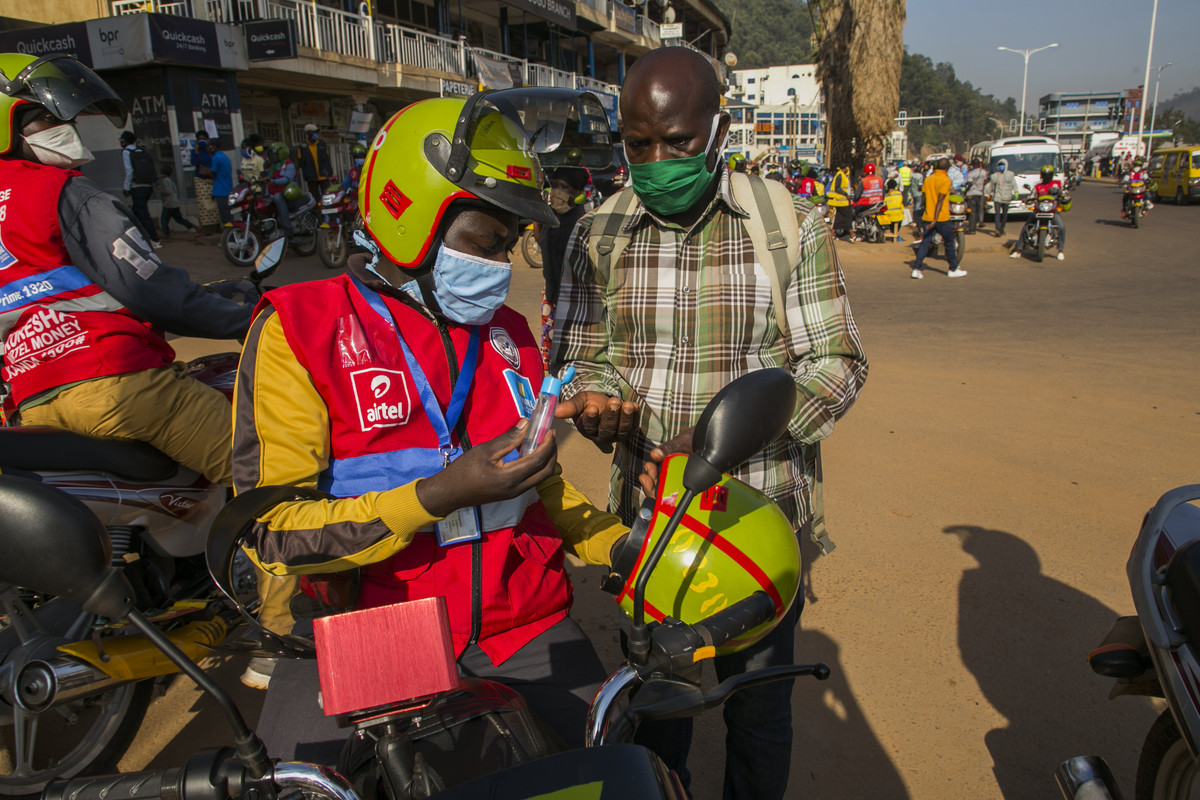 TUNISIA: Since beginning the reopening on May 5, Tunisia has only had six recorded deaths (out of less than 50 since the start of the pandemic) from coronavirus and less than 100 new recorded cases.

In Namibia, Open Wounds Of Germany's "Other" Genocide