Teleworking In Japan: Antidote For An Overworked Nation

Japan's Senate passed a reform bill in June modifying the regulation of the workplace, and promoting new ways for employees to work. But things were already changing.

TOKYO — Japan has long been notorious for its culture of overworking. An OECD survey shows, as of 2017, a person in Japan worked an average of 1,710 hours annually, compared with 1,681 hours in the UK, 1,514 in France and 1,356 hours in Germany. In recent years, cases involving death caused by overwork, called by the special term "karoshi" in Japanese, as well as other serious health-related consequences, have gotten more and more public attention.

The Shinzo Abe government has established new labor standards that subject companies to penalties if they exceed caps for working overtime. From next April, when the new bill comes into effect, limits on Japanese workers' overtime will be set at 45 hours per month and 360 hours per year.

Forty-five hours of overtime means about two hours of extra work every day. In other words, a regular worker who goes to work at 9 a.m. can leave the office at 7 p.m. When I entered the workforce 30 years ago, Japanese people used to work more than 400 hours per month. I myself used to take only two days of holiday per year.

These changes also make me recall the days when I worked in China, between 2009 to 2012, for a Japanese firm. I was the only Japanese staff member in that office. I would always arrive around 7:30 each morning, while my subordinates used to show up around 9 a.m. And no matter how much work was left to deal with, they would almost all leave office punctually at 5 p.m. I was, in a natural manner, the real "doorkeeper", as the "boss" is often called in Chinese, being in charge of the office door key. I couldn't have imagined that one day Tokyo's offices might start to resemble my office back in Beijing.

In effect, early this year, Japan's Labor Standard Inspection Offices issued a decree ordering companies to limit work hours, and have been advocating the concept that overworking is an "incorrect behavior." 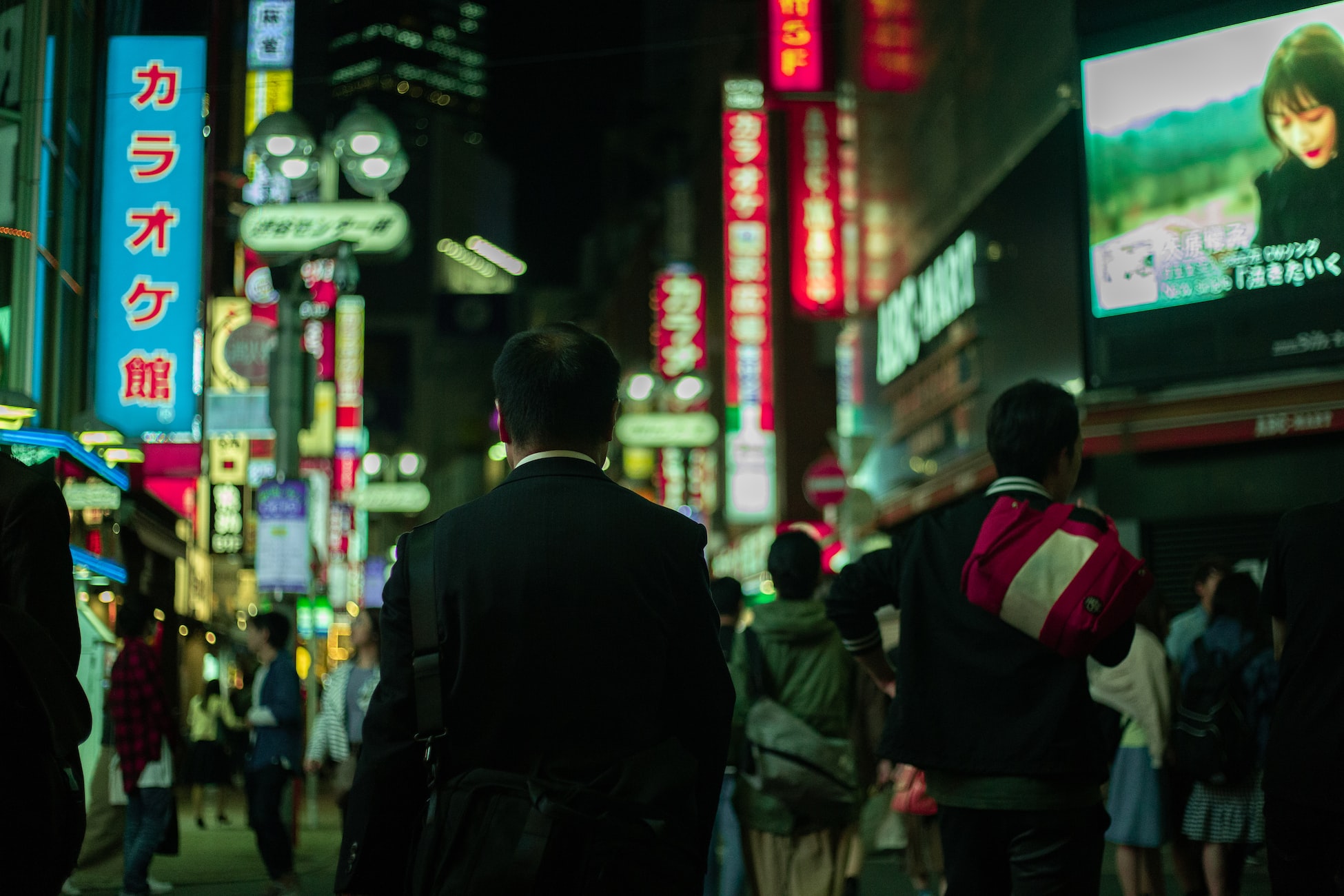 Japan is notorious for its culture of overworking — Photo: Darren Chan

So far, the decree has proven to be very effective. Neither employees' immediate chiefs, nor their superiors, wish to be held accountable for asking their subordinates to work late into the night anymore. On the contrary, many managers now find themselves urging their workers to go home early.

Why such a dramatic change?

One of the reasons is Japan's labor shortage. As one recent data shows, Japan's Job Selection Ratio has hit a new high of 1.62 as of June. In other words, 1.62 companies are fighting over each job-seeker. Meanwhile, 2.4% of people are out of work completely, a record low. More and more people actually leave their current employment by choice in the hope of finding a job with better pay.

At the Meiji University, one of the six best colleges in Tokyo, where I give a weekly lecture on "Asia's international relations," students tell me that in a recruitment interview they always ask the question "How many hours of overtime do you expect me to work?" Young Japanese lifestyle and expectations of working conditions today have largely changed from those of my generation.

Lately, the term telework seems to appear almost every day in the Japanese press. A typical image people used to have about Japan was the mass of commuters huddled in Tokyo's underground, at peak hours, going back and forth from work. Many people instead now dream about how wonderful life would be if there was none of this hellish commuting.

The Japanese have an incurable disease: a love for meetings.

Certain companies are now proposing telework for their employees to try out. For instance, in August, Hitachi Group, the Japanese company that employs 170,000 people domestically, is adjusting the work model of 100,000 of its workers towards teleworking.

Meanwhile, 70% of Fujitsu Group's 30,000 employees and Tokio Marine & Nichido Fire Insurance's entire 17,000 workforce have received approval for working from home. It's likely that by the end of this year, more than 20% of Japan's enterprises will adopt this new work option.

The fact that laptops and mobile phones are so ubiquitous today makes it possible for people to work from home. In my opinion, to be able to handle affairs at home while accompanying one's children or parents at the same time is a two-pronged effort. Listening to the music one likes while working freely can achieve twice the results with half of the effort, too.

Japanese companies, however, must still still battle an incurable disease: their love for meetings. Too often these meetings are unproductive and are just the stage for managers to show their authority. So also in this sense, teleworking will limit the wasted time spent in bad meetings.

Too often we hear that Japanese society has remained unchanged for decades. But when it comes to work, a crucial part of our lives, we may really be ready to witness a revolution in Japan.

Though every day a new bit of bad COVID-related (and other) news arrives, the already once-delaye...