The Many Misconceptions About 'Liberalism'

Partisans of political moderation are mistaken if they are looking for the ideals of the European liberal tradition in today's neoliberalism.

QUITO — I see a growing, and disconcerting tendency to disparage "democracy" among people who declare themselves to be liberals, presumably followers of the European tradition of political moderation. Some even advocate for an authoritarian system and a strong-handed government as a means of imposing "liberalism," reduced here to its economic dimension, or the unfettered free market. They have no qualms about stating their approval of dictators and regimes that imposed liberal or deregulated economies. Among their favorites, one stands out: Chile's late military ruler, General Augusto Pinochet.

These people likely went astray when some liberal thinker criticized democracy understanding it in its Aristotelian sense. Greek philosopher Aristotle considered democracy, or the government by the people for the people, to be a perverted regime. What he meant was that it allowed the majority to take power for its own benefit, to the exclusion and detriment of minorities. The opposite was an upright system he referred to as republic, wherein the majority governs to benefit everyone.

Freedom is an indivisible condition, and cannot be altered in part without being entirely spoiled.

When a notable intellectual opposes democracy in that sense, a good many confused souls immediately conclude he was referring to the modern democratic system — with its flaws, failings, and constant process of betterment, this is our modern-day equivalent of the Aristotelian republic. These people repeat the mantra that there is no political liberty without economic liberty, and that is true — but so is the opposite. The tyrant or gang of oligarchs will inevitably use their political power to favor their interests, which in turn makes nonsense of broader economic rights. It is what is happening in China and what happened with Pinochet who used public funds for his personal security after leaving office. Freedom is an indivisible condition, and cannot be altered in part without being entirely spoiled. 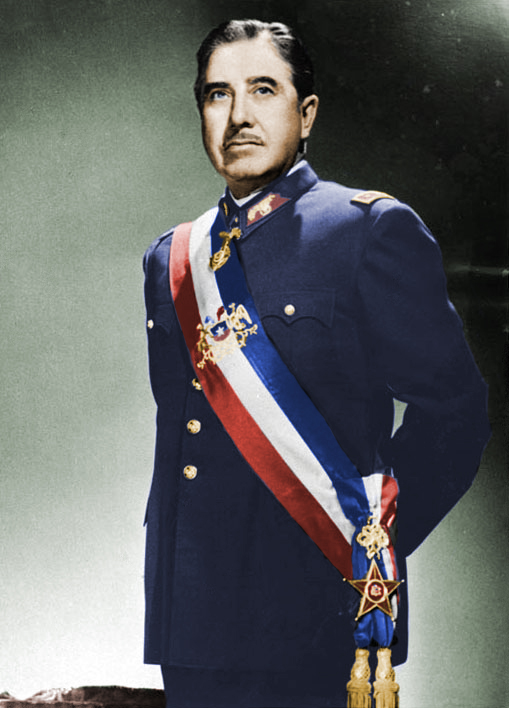 Such misconceptions arise when liberals move closer to the conservative groups with which they share a respect for private property. But even that coincidence is misleading. Upon closer inspection, conservatives view private property as a right in itself and part of the natural order, which they may go as far as calling divinely-ordained. European-style liberals however must understand it as a manifestation of the basic right to freedom. This explains why one frequently finds an inclination among conservatives toward protectionism or other forms of state intervention, to protect property as a form of perpetual possession rather than a means of freely disposing of a good.

Such misconceptions arise when liberals move closer to the conservative groups.

The confusion around the term "liberal" is compounded by its use in U.S. politics to denote a kind of social-democrat, while a conservative is someone of the Right, for want of a better term. In this mess, it was inevitable that "liberals" would enlist as sympathizers of Donald Trump, whose truly conservative, nationalistic and racist discourse demonstrates, above all, ignorance as abundant as the flow of the Mississippi River. It shows ignorance of the terminology and a shocking ignorance of U.S. history. Trump's ideas, again for want of a better word, are the very negation of liberalism, and his project is a perfect example of democracy as a perversion of the republic. In other words, the majority wielding power to the detriment of the rest of the community.

Pummeled by the pandemic, the fragile economies of Latin America are desperate to recover. But is...

When Ecuador ditched its currency for the dollar in 2000, it deprived governments the possibility...