As more than 20,000 protesters in Paris reminded us last night, police violence against people of color is a global issue. Demonstrations have been held in cities across the world, including London, Auckland, and Berlin to condemn the killing of George Floyd, an unarmed black man, at the hands of police in Minneapolis. There is something more than just solidarity with American victims in the outpourings, even though the notorious tough police tactics, as well as historical racism, feed the problem in the United States. There are cases of unarmed people killed at the hands of police in other countries, and often there is also race and history involved


Belgium: A few weeks ago in Brussels, Adil a 19-year-old of Moroccan descent, died after being struck by a police vehicle. 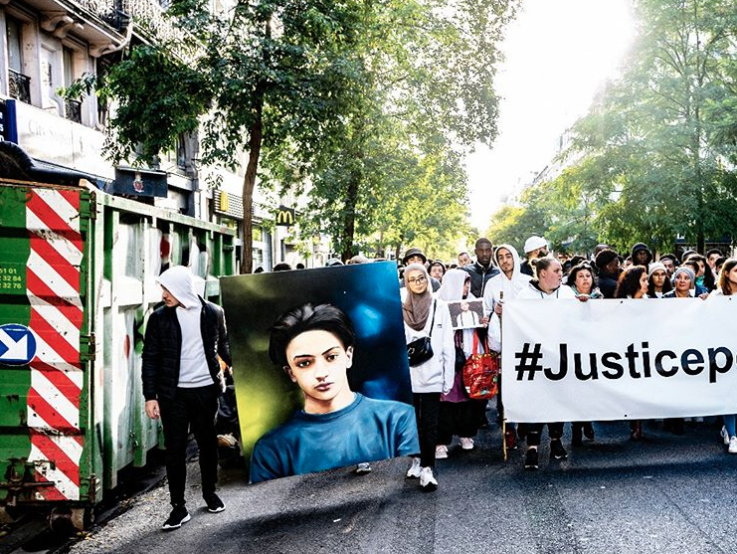 March for Mehdi Bouda in Brussels in October — Photo: Hugo Monnier via Instagram

Brazil: The latest in a long history of police killings, a 14-year-old boy died after being shot in the back during a botched drug arrest operation in the Rio de Janeiro area. Over the weekend, protestors marched in the country's favelas against unprecedented police violence: