Ebola Donations, Putin And Poroshenko, Singing With The Stars

A Palestinian youth plays with his horse at sunset in the West Bank. - Shadi Hatem/APA Images/ZUMA
Worldcrunch
WHILE YOU SLEPT
2013-10-17

EBOLA: A CZAR, LOW DONATIONS, MORE TROOPS
United Nations Secretary General Ban Ki-moon launched an urgent donations appeal in the fight against the Ebola virus. This came after it emerged that despite receiving pledges of about $20 million from various governments, the UN Trust fund had received only $100,000 from Colombia, The New York Times reports. U.S. President Barack Obama yesterday said that he was considering naming an “Ebola czar” to coordinate Washington’s response to the epidemic that is expected to reach 9,000 cases this week. Obama also issued an executive order allowing the Pentagon to call up reserve troops to send them to West Africa where the disease has been the most deadly. According to Pentagon officials, as many as 3,000 troops could be sent to Liberia.

ISIS TURNS TO BAGHDAD
After reports yesterday that ISIS fighters had been driven out of parts of Kobani on the Syrian-Turkish border, the jihadist group targeted Baghdad with a series of car bombs and mortar attacks that left at least 36 people dead and close to 100 wounded, taking the death toll in the Iraqi capital to 150 since Sunday, The Guardian reports. Despite the news of the bombings, Pentagon spokesman Rear Admiral John Kirby said Washington didn’t “believe that Baghdad is under imminent threat.” Meanwhile, AP reports that Iraqi authorities in the western Anbar province had imposed a curfew amid fears that ISIS fighters might seize the provincial capital of Ramadi, where the group has made gains despite strikes from the U.S.-led coalition.

PALESTINIAN TEENAGER SHOT BY ISRAELI FORCES
A 13-year-old Palestinian was shot dead in the chest by Israeli troops in an occupied village in the West Bank after villagers clashed with the military, Palestinian news agency Ma’an reports. The New York Times quotes an Israeli military spokeswoman saying villagers had thrown Molotov cocktails at the soldiers, who replied with live ammunition. According to the Palestine Liberation Organization, the teenager was the 53rd Palestinian killed by Israeli forces or settlers in the occupied West Bank and East Jerusalem this year, in addition to the nearly 2,200 victims of Israel’s operation in Gaza this summer.

This comes amid rising tensions in East Jerusalem over the al-Aqsa mosque, located on a site known to the Jews as Temple Mount. Hamas leader Khaled Meshaal said yesterday that Israel was taking advantage of the turmoil in the Middle East to try to seize the site and urged “people inside the country to hurry up to al-Aqsa to defend it.” Read more from Reuters. 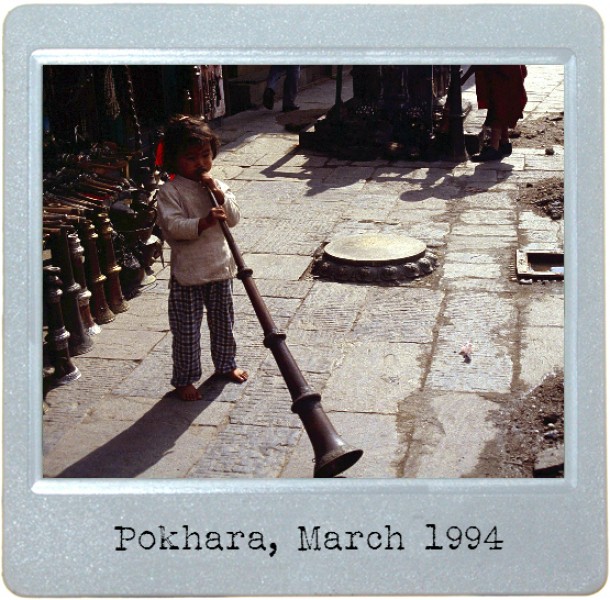 RUSSIA, UKRAINE LEADERS MEET
Russian President Vladimir Putin and his Ukrainian counterpart Petro Poroshenko met this morning with other EU leaders to discuss the state of the fragile ceasefire in eastern Ukraine and resolving a dispute between the two countries over the supply of gas to Kiev. After the meeting, EU leaders said they were “positive” and expressed hope that progress towards a resolution could be made. According to Ria Novosti, the Kremlin spokesman also said the talks had been constructive, although “some participants of the breakfast meeting have demonstrated full reluctance to understand the real situation.”

HONG KONG POLICE DISMANTLE PROTEST SITE
The Hong Kong police have dismantled one of the city’s main protest sites in a dawn raid that met no resistance, allowing for traffic to resume in what is one of the busiest areas of the city, the South China Morning Post reports. Some protesters however did not rule out blocking other roads later. “Everyone will come back out again,” one demonstrator said.

KHMER ROUGE TRIAL RESUMES IN CAMBODIA
The genocide trial of two Khmer Rouge leaders resumed this morning in Phnom Penh. The prosecutor said the trial will show how Cambodians under the 1970s brutal regime were “enslaved and subjected to inhumane conditions that led to countless deaths from starvation, overwork and disease,” AP reports. The two accused, Nuon Chea and Khieu Samphan, were already given life sentences in August after being found guilty of crimes against humanity in a separate trial but they appealed their convictions.

1 LITER/100 KM
French carmaker Renault has unveiled its ascetic EOLAB concept car in Paris, which it says only requires one liter of fuel for 100 kilometers of driving.

WORLDCRUNCH-TO-GO
Diyarbakir, the "Kurdish capital" of Turkey, is living in fear of the ISIS jihadists who have gained ground across the Syrian border in Kobani, Le Monde’s Louis Imbert reports. But there is also the old enemy: Ankara. “These days, the whole city seems to be watching the spectre of civil war take shape, hour after hour. Television screens broadcast news of the latest ISIS attacks against their Kurdish brothers in Syria, on the other side of the border. It is there when one learns that a Kurdish newspaper seller, Kadri Bagdu, 46, was killed by two men on a motorcycle, who shot him five times Monday in the Seyhan district.”
Read the full article, Rumblings Of Two Wars In Turkey's 'Kurdish Capital' Of Diyarbakir.

SINGING WITH THE STARS
As Alien taught us, “in space, no one can hear you scream.” Well that’s not entirely true: Sound does exist in the form of electromagnetic vibrations, which NASA managed to record. Check it out here, via DeadState.

In the latest Palestinian uprising, the greatest accomplishment has been to demonstrate the actuality of liberation.

Welcome to Wednesday, where Israel carries out first airstrikes on Gaza since the ceasefire in May, Joe Biden and Vladimir Putin meet for the first time since Biden's election and Ronaldo changes ...