Facing The Scourge Of Female Genital Mutilation In Africa

Marking the International Day for the Elimination of Violence Against Women, the first in an in-depth multimedia series of reports from Africa, and beyond, about the continuing practice of female genital mutilation.

An ordinary razor blade, a sharp knife, or a shard of broken glass. The mother and the aunts restrain the little girl while a woman is paid to inflict a pain so intense that it will never be forgotten. Afterwards the girl won't be able to move for a week, waiting for the wound to heal and the whole family praying it won't get infected.

For more than 125 million women around the world, the passage from infancy to adulthood is marked by the blood that comes from a female genital mutilation (FGM). The procedure comprises cutting the clitoris, sometimes scraping away the labia minora, up to the most extreme form: removal of all the external genitalia and sewing the incision closed leaving a small hole for menstrual flow and urine, which will later be cut open on the girl's wedding night. An obligatory ritual in certain societies, it is believed to "purify" women from their femininity, sentencing them to undergo excruciating pain to make them virgins for life, resistant to sexual pleasure, and therefore — the main aim — make them devoted and faithful wives.

ZONA
Zona is a Italian multimedia association founded in 2012 that works with NGOs and other institutions to boost social awareness through photography and video production.
Worldcrunch
ZONA 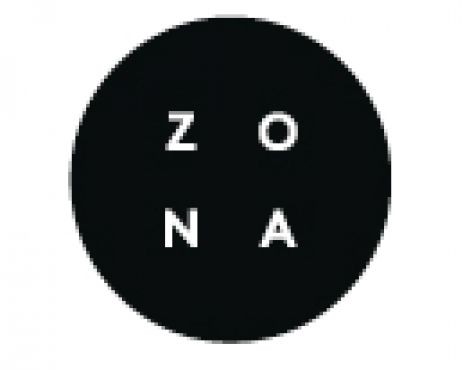 Hide-And-Seek Of Drone Warfare, A Letter From Ukraine's Front Line

A member of the Ukrainian Armed Forces writes his account of the new dynamic of targeting, and being targeted by, the invading Russian troops, as drones circle above and trenches get left behind.

A Ukrainian military drone operator during a testing of anti-drone rifle in Kyiv.

KYIV — The current war in Ukraine is a game of hide-and-seek. Both sides are very well-stocked with artillery, enough to destroy the enemy along many kilometers. Swarms of drones fly through the air day and night, keeping a close eye on the earth's surface below. If they notice something interesting, it immediately becomes a target. Depending on the priority, they put it in line for destruction by artillery.

Therefore, the only effective way to survive is to hide, or at least somehow prove to the drones your non-priority status — and avoid moving to the front of the 'queue of death.'

In general, the nature of this queue is a particular thing. It may seem to be a god, but is instead a simple artillery captain's decision of when to have lunch, and when to fire on the house where several enemy soldiers are staying. It's just a handful of ordinary people (observers, artillerymen) deciding how long their enemies will live depending on their own schedule or the weather, the availability of ammunition or if they're feeling tired.

Hide-And-Seek Of Drone Warfare, A Letter From Ukraine's Front Line

A member of the Ukrainian Armed Forces writes his account of the new dynamic of targeting, and being targeted by, the invading Russian troops, as drones circle above and trenches get left behind.

While Russia is accusing Ukraine of carrying out attacks on its territory, the U.S. is set to send rocket launchers that could fire into Russian territory. But Washington is also warning Kyiv of the high risks of escalation.

Digital currencies may be volatile, but one company in Argentina has found a way to allow farmers to purchase goods and services online using surplus grain.

Yes, Her Too: A Feminist Reading Of The Depp Vs. Heard Case