Personal privacy seems to be fleeting in a world where technology is constantly advancing — and it's no accident: Around the globe, authorities are creating new ways to collect information about their citizens, be it in the streets or in supermarkets.

Moreover, recent reports suggest that China has developed this business overseas. Foreign companies and governments are adapting Chinese technology to both keep track of crime and monitor simple daily tasks. Many countries are not only inspired by China's surveillance tech — specifically the automated face detection camera — but they're starting to use it themselves.

During the former presidency of Rafael Correa, whom many accused of leading in an autocratic way because of his heavy hand when it came to censorship, China brought its surveillance system to Quito in exchange for oil. Chinese workers installed nearly 4,000 surveillance cameras, called ECU- 911, which the government says have been key in helping the police solve crimes. Authorities also say the surveillance system encouraged people to moderate their behavior as they don't know if information about them is being collected, though crime statistics show that crime has not been effectively curbed. 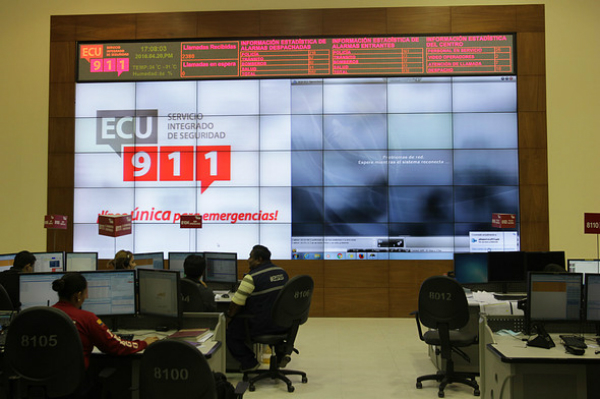 Critics say that these cameras are being used for reasons other than tracking crime. Certain high-crime areas in Quito do not have ECU-911; instead, cameras appear in areas where government critics live, former Ecuadorean legislator Martha Roldós, an open Correa critic, told the New York Times.

Retired Colonel Mario Pazmiño, another vocal critic of Correa's, believes there are cameras that look directly into his living room, parking lot and daughter's room. He says cameras are being used to track political dissidents like him and not for security reasons.

A video from the New York Times suggests that by installing these cameras, China is exporting its method of autocratic surveillance abroad.

America, much like China, created face recognition cameras to be installed in the streets. Yet, unlike China, this technology isn't installed in cities — with a few exceptions.

Civil liberty activists are currently discouraging the use of facial recognition cameras, suggesting they will inspire an authoritarian leadership similar to China's. Yet, the system has been brought to two cities, Chicago and Detroit. The software, Face Watch Plus, was bought from a company in South Carolina in 2016 for Chicago's police department. Even though it could benefit the city by tracking crime, three years have gone by and the system still hasn't been installed.

In Detroit, the project is referred to as "Project Greenlight" and, according to WIRED, the police department hopes it will "deter late night crime." Their facial recognition cameras were bought in 2017, and have been installed everywhere from churches to reproductive health centers.

The food service company Sodexo has invested in Aeye-Go, a company that provides services to identify shelved food items and provide payment through facial recognition. This technology has already been distributed in some Chinese restaurants and schools. The product is expected to arrive in France this year.

According to Le Monde, this is an example of face recognition technology being adapted differently. Unlike most countries, France is not using the facial recognition cameras to detect crime on the streets, but instead bringing it into supermarkets for a more convenient and quicker shopping experience. This technology is expected to see its debut at the Carrefour-Google Lab, an interactive initiative that helps explore, analyze, transform and visualize data to build better models through the Google Cloud Platform, in the 13th arrondissement of Paris.

"In China, it does not pose a problem to keep a face on a central server," Pierre Blanc, former executive at HP and IBM, told Le Monde. France, however, does not seem to be at ease with everyday facial recognition.

The Singaporean government has decided to create a surveillance system with facial recognition — close to China's technology — and hopes to install 110,000 cameras on lamp poles. The government is calling the project the "Smart Nation" plan, Fast Company reports.

The government's goal for the project is to collect crowd analytics and support anti-terror operations through sensors. The system they are installing this year will be able to keep track of citizens and foreign visitors alike. To prevent hacking, the Singaporean government has taken the controversial measure of cutting off civil servants from the Internet.

According to CityLab, Singaporeans are not hugely concerned with their privacy and trust the government to look after their interests. 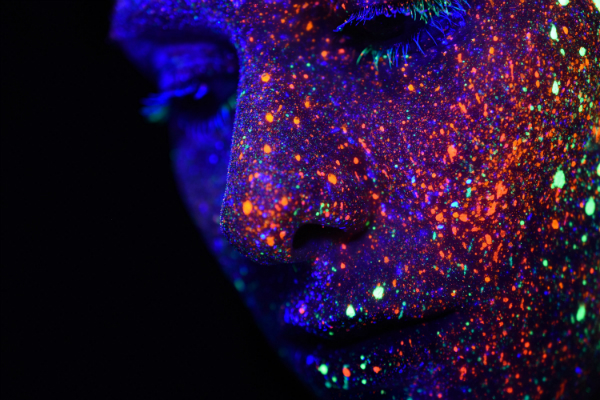 London has started using Automated Facial Recognition (AFC) cameras on the streets. The Guardian reports that the cameras are used to track down possible suspects, criminals, and offenders. Similarly to China's facial recognition cameras, the London cameras map faces, and the faces are later compared with a list of images in the police department.

The cameras are located everywhere in London, tracking human interactions in streets, shopping centers, football crowds and music events. According to The Guardian, "the officer on the ground looking at the individual will make their assessment and will decide whether or not to intervene."