Google Or Baidu? Chinese Have Their Say In Short-Lived Survey

The U.S. web giant may be planning a return to China. But would web users there actually embrace it? An online pull (that mysteriously disappeared after just a few hours) offers some hints.

Bring it! That's the message Chinese tech giant Baidu delivered this week amid talk that Google is planning a return to China. "We are very confident we can just PK and win again," is how the company's founder and CEO, Robin Li, put it. PK is short for "player-kill," a gaming term.

Tough talk indeed. But is it justified? To help answer that question, the Chinese internet company Sina Finance conducted an online poll. The goal was to gauge net-user preferences in China, and the results were extremely encouraging — for Google.

Approximately 2,200 people participated in the poll within just the first 15 minutes, and of them, an overwhelming 85.7% let it be known that, given the choice, they'd go Google, the Central News Agency reported. Only 6.6% opted for Baidu. 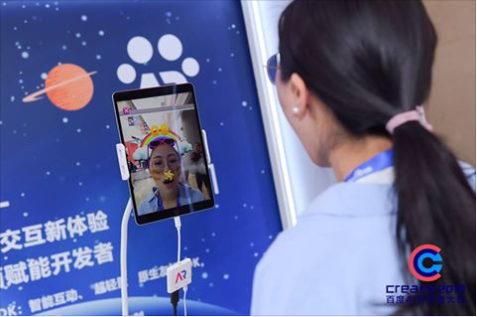 Things leveled out a bit as time when on, but still, the results clearly favored the Silicon Valley firm. After two hours, with 17,500 votes cast, 72.8% of respondents had opted for Google versus just 21.7% for its Chinese rival.

Perhaps if the poll had continued for seven days, as originally planned, Baidu would have staged a major comeback. Or not. Either way, it's impossible to know, because for some reason, Sina Finance pulled the proverbial plug on the poll just hours after launching it.

Many suspect Baidu was behind the poll's premature demise. Or perhaps the order to stop the voting came from the Chinese authorities — to "harmonize" society. To save face, in other words.

What is clear is that the results of the short-lived poll don't bode well for Baidu, especially given the criticism Google is receiving for its rumored plan to launch a pre-censored search engine in China. Some are accusing the U.S. firm of "self-castration." And yet, if the Sina Finance numbers are any indicator, Chinese web users still put more trust in Google than in the homegrown Baidu.