Our New Delhi-based writer will be watching with pride as Kamala Harris becomes the first woman of Indian descent become vice president — but is also very much aware of the glass ceiling the incoming president is breaking.

As an Indian woman, I will be watching with particular interest as Kamala Harris is sworn as Vice President of the United States. But it will be no less momentous for me personally to watch Joe Biden deliver his inaugural address as president.

The Mayo Clinic defines stuttering as "a speech disorder that involves frequent and significant problems with normal fluency and flow of speech. People who stutter know what they want to say, but have difficulty saying it." While research is not definitive, the cause of stuttering seems to have both neurological and genetic aspects. Scientists recently identified several gene mutations that may be associated with stuttering. Unlike most disabilities, it's invisible. Strangers don't know you're disabled until you start to talk – or try to.

Some three million Americans stutter, as do some 70 million people worldwide. Stuttering is often developmental and begins in childhood, but it can continue for a lifetime; estimates are that it affects some 10% of preschoolers and some 1% of adults. It crosses all boundaries of gender, color, race, ethnicity and IQ. It also crosses boundaries of fame and fortune to afflict literally kings and commoners. 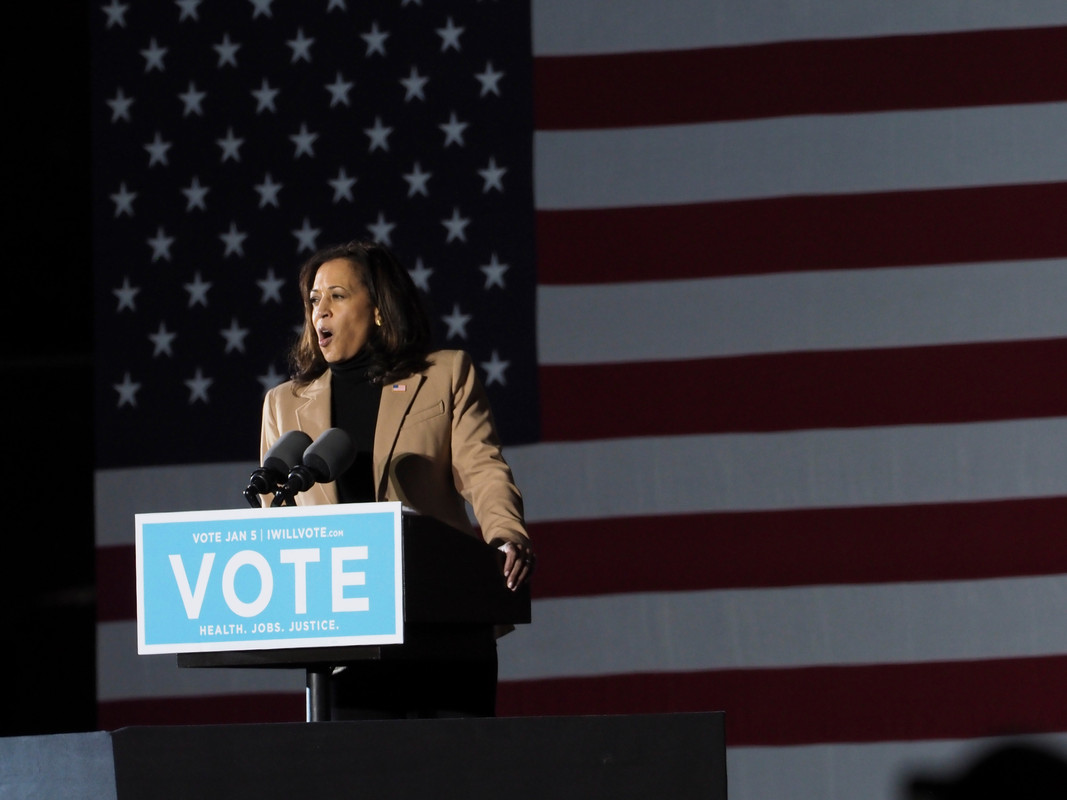 Some stutterers choose occupations that are less demanding on their speech – like editors, artists, musicians, athletes, construction workers and computer programmers. Others grab the bull by the horns and become teachers, news readers, actors… and yes, politicians.

Joe Biden began stuttering as a child. And does so even to this day, when he's tired or talking impromptu. He's been very open about his stutter in interviews, in town halls and even in a letter to the Stuttering Foundation.

I too began stuttering as a child and it has remained with me. Over the decades, it has kept me more silent than I'd like to have been. We stutterers all know how it is to be bullied at school. We know the terror of spelling bees, and seemingly innocuous games like Trivial Pursuits and Battleship. We know the frustration of not always being able to say what we want to say. As adults, we know the absurdity of sounding unconvincing when truthfully giving verification information over the phone – and sensing the person on the other end getting more and more suspicious. We know the anxiety of foreseeing an upcoming killer word… and we know the agony of indeed getting stuck on that word. Once during a group introduction, I got royally stuck – only to hear someone laugh breezily and ask if I had forgotten my own name. I gave him a smile but would love to have given him a swift uppercut instead.

We know the frustration of not always being able to say what we want to say.

Recently, I've become more talkative – not because my stuttering has necessarily improved, but for other reasons. The first, to paraphrase Rhett Butler, "Frankly my dear, I no longer give a damn." Pushing 60, with my mortality becoming more evident, what other people may think of me if they hear me stutter doesn't seem so important anymore. Second, I've realized that no one can or will speak for me or represent my interests as well as I can. The third is a personal story. Once, during a particularly frustrating period with my speech, I vented to my sister – who in return gave me some wise words: "How you say something is not as important as what you say. And I think you have some valuable things to say." This is true for stutterers as much as anyone else.

Having a stutter shapes us. It makes us deeply appreciative of the understanding and support of our family, friends and enlightened strangers. It makes us more compassionate of others with disabilities. It teaches us humility, because we never know when the rug of language will be pulled out from under our feet. It forces us to be good listeners.

And this week in particular, it makes us view Joe Biden as more than just another president. We understand his hesitations, his search for easier words, his substitutions, his run-ups when approaching a tough but irreplaceable word, and his pauses to relax, regroup and literally catch his breath. Biden will serve as an inspiration for Brayden Harrington (the brave boy who spoke at the Democratic National Convention), for me and for the millions of others young and old who struggle daily with their speech.