Lombardy Postcard, The Autumn Of Our Second-Wave Angst

MILAN — I recently spent a weekend at the Lago d'Iseo, a picturesque area of Lombardy at the foot of the Alps east of Milan, the city where I live. The air was hot and still, resting damp and heavy like a warm towel placed over your face. Dark clouds loomed all day across the lake, but the sun scorched everything. My girlfriend and I hiked, sipped local sparkling wine, soaked in the light. Wary of the heat, but without swimsuits, we dipped in the lake with our shorts and socks.

In other words, we did normal things — which still amazes me three months after Italy emerged from a 70-day lockdown. This region was once the global epicenter of the COVID-19 pandemic: The provinces of Bergamo and Brescia, which include this scenic lake, were perhaps the worst hit areas in the sudden wave of deaths that took Europe by storm last spring.

As a reporter, I took all of it in then: The nurses collapsed on desks, no longer able to fight their fatigue; church bells that stopped tolling for the dead because there were too many; a funeral operator who had a nervous breakdown because he could no longer cope. Some of these nearby villages were ravaged, with one local priest telling me that so many people had died that he couldn't even picture what the town would be like after the pandemic.

But after the lockdown ended and summer arrived, we had pushed all of this away during our time under the sun. Soccer restarted, clubs reopened, the beach and mountain holidays remained sacred for millions of Italians. Whenever someone brought up the coronavirus, it would be pushed along with a sigh: "Here's to hoping there isn't a second wave in the fall." If anyone asked to plan something, though, we couldn't ever quite commit: "Let's talk again in the fall, maybe." 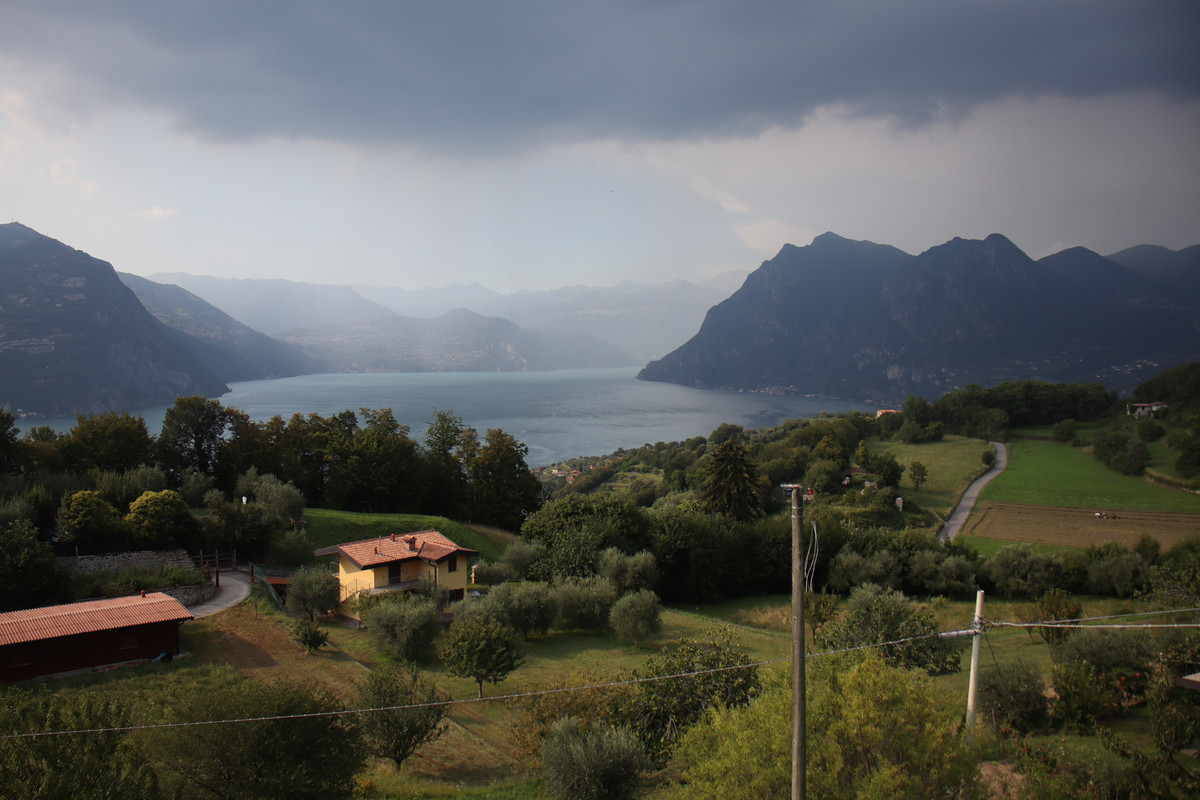 Then came the fall. Temperatures have nosedived in Milan and it has rained a lot. Old worries have consistency again. I'm not sure what constitutes a "second wave", but the virus is spreading quickly, with thousands of Italians coming back from their holidays infected. Reports of famous people catching COVID punctuated the first days of bad weather — flashy businessman Flavio Briatore, dozens of soccer players, and now Silvio Berlusconi.

Italy hasn't seen the stark increase of other European countries and is currently registering fewer than 1,500 new cases per day — and for some, it's enough for life to continue as normal. But the reopening of schools, stadiums and offices happens among tension and an understated fear. Trauma lingers among local COVID survivors, and many former patients have developed mental health disorders after defeating the virus. A recent La Stampa article cited a study that showed nearly half have developed insomnia and anxiety; a third were found to suffer from depression; PTSD and obsessive-compulsive disorders are also on the rise.

The reopening of schools, stadiums and offices happens among tension and an understated fear.

Here in Milan, we go about it tentatively, wondering if every step forward will be followed by taking two back. After the past months of evading the virus with outdoor activities, we know that we will soon be forced inside. La Scala — perhaps the city's most recognizable address — reopens Friday for the first time since the lockdown, and the first performance scheduled in the famed opera theater, Giuseppe Verdi's Messa da Requiem, seems an appropriate choice to commemorate Lombardy's dead. But as autumn arrives, it's hard not to also hear its ominous tones in the air of the coming season.