Winners And Losers In The New Age Of Oil Politics

BUENOS AIRES — The price of crude oil has lost a quarter of its value since June, as oil looks set to again become a central factor in the global economy. Prices on Monday went below the $80-per-barrel mark, a two-year low, after peaking at $103 in the middle of 2014.

There appear to be three structural reasons for this drop: the United States moving closer to its goal of energy self-sufficiency, reduced growth rates in China, and persistent economic stagnation in Europe. We can now add to this the decision this week by Saudi Arabia, the world's largest oil producer, to lower prices on crude sold to the U.S.

But beyond the debate over the causes, the reality is that the current decline in crude prices is threatening the public budgets of several countries whose economies are decisively linked to revenues from the energy sector. It also happens to be that several of these nations are also involved in ongoing conflicts: Iraq, Syria, Russia and in our region, Venezuela.

The latter may be the country most affected by the new state of affairs, which has prompted the government of President Nicolás Maduro to call an urgent meeting of OPEC. The pressing economic reality for Caracas is that Venezuela depends on oil for $96 of every $100 in public revenues. Angola, Russia and Iran are also affected by the drop, and respectively need to sell crude oil at $98, $105 and $130 a barrel to balance their budgets. 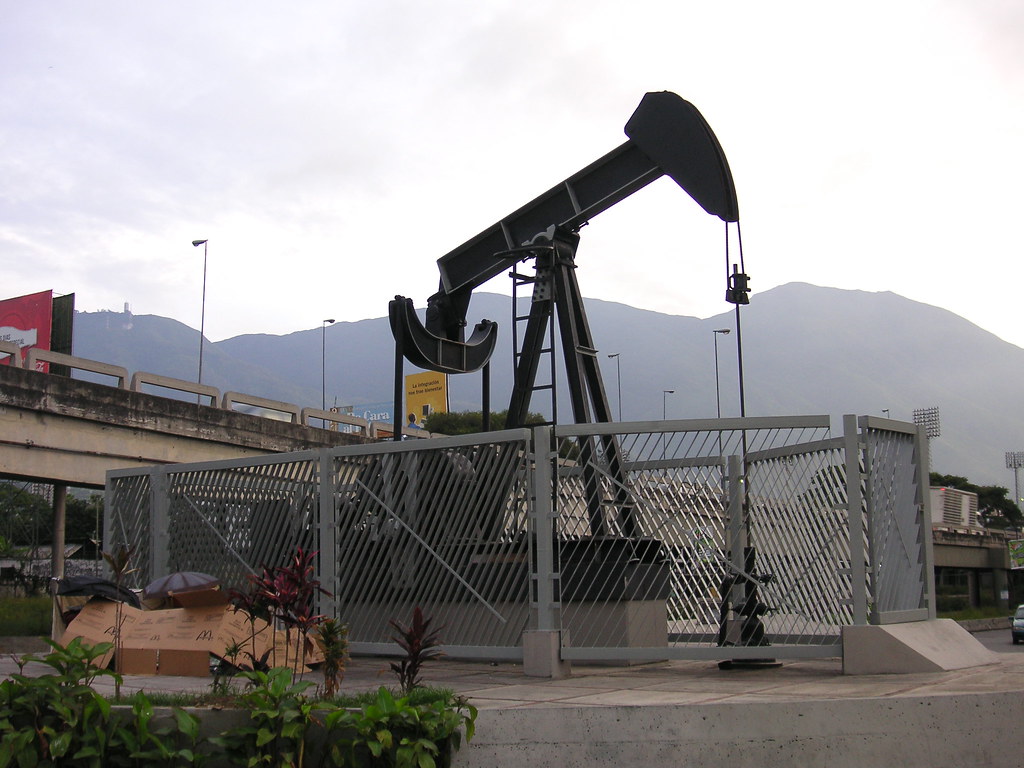 On the other hand, falling energy prices naturally benefit transport firms, farming and manufacting sectors that see their operation costs reduced. The United States appears to be entering a period of abundant energy resources, with domestic oil production increasing 56% in the last 10 years. Emerging giants China and India could benefit in turn, even if indirectly: In China's case, dependence on oil imports weighs on its economic growth.

Put simply, it appears that the price of oil will play the kind of central role in the dynamics of the world economy that it has in the past. In 1973, the shock that followed the Arab-Israeli conflict quadrupled the price of oil within months, which irreparably changed the politics and economy of the following decade. In the late 1990s, a barrel cost barely $20. Eight years later, it was at $145, a huge leap that explains the displays of power by states like Venezuela, Iran and Russia.

Yet not for the first time, policies based on the the sale of natural resources are showing the inevitable limits of reality. Such is the fate that the rules of history have imposed on rentier states that fail, or refuse, to diversify their economies.

U.S. President Donald Trump has failed spectacularly in his handling of the COVID-19 pandemic. But he's not the only world leader coming up short.

Large cities like Buenos Aires are prepping for life after the lockdown and anticipating changes, among other things, in the ways people commute.