Argentina Is Giving Away The Farm On The Falklands

The Argentine government has bent over backwards to please the UK while getting nothing in return.

BUENOS AIRES — It's now been three years since the British and Argentine governments signed the Foradori-Duncan agreement and committed to taking "appropriate measures to remove all obstacles limiting the economic growth and sustainable development" of the Islas Malvinas (also called Falkland Islands).

What the agreement did not include was any specific reference to the long-standing sovereignty dispute over the islands.

Since that joint communiqué was signed, on Sept. 13, 2016, Argentina has been extremely generous with the United Kingdom in questions pertaining exclusively to British interests, without reaping any benefits in return.

Argentina has, for example, renewed its cooperation mechanisms with regards to fishing resources and agreed to allow commercial flights to the Malvinas to make a stopover in Argentine territory (even though the airline in question isn't even Argentine). The country also agreed to tone down its sovereignty claims in international forums, and is analyzing the possibility of easing protections on its natural resources. These were Argentine concessions in response to British demands (and in many cases responding to the prior wishes of Falkland islanders).

The UK still refuses to meet its international obligations.

The only result of the 2016 agreement has been to attend to British claims and needs, and without any involvement from our Congress. If matters pertaining to the Malvinas really are considered to be state policy, then all of this requires robust debate and agreements forged among all political forces on strategies and objectives for the short and medium terms. And the ideal place to have those debates is in Congress.

Some readers might argue that Britain also made a concession by helping identify unknown Argentine soldiers buried in the Darwin cemetery, on the Malvinas. But this is humanitarian issue, not a concession, and something that should have been cleared up much sooner. That's not to take away from the efforts made, in this case, by the Argentine and British governments, and by the International Committee of the Red Cross.

In recent years, the strategy pursued by the current government has been all about satisfying the claims of the British side but without obtaining any substantial benefits for our country. Above all, the United Kingdom still refuses to meet its international obligations to negotiate a solution to the sovereignty dispute. 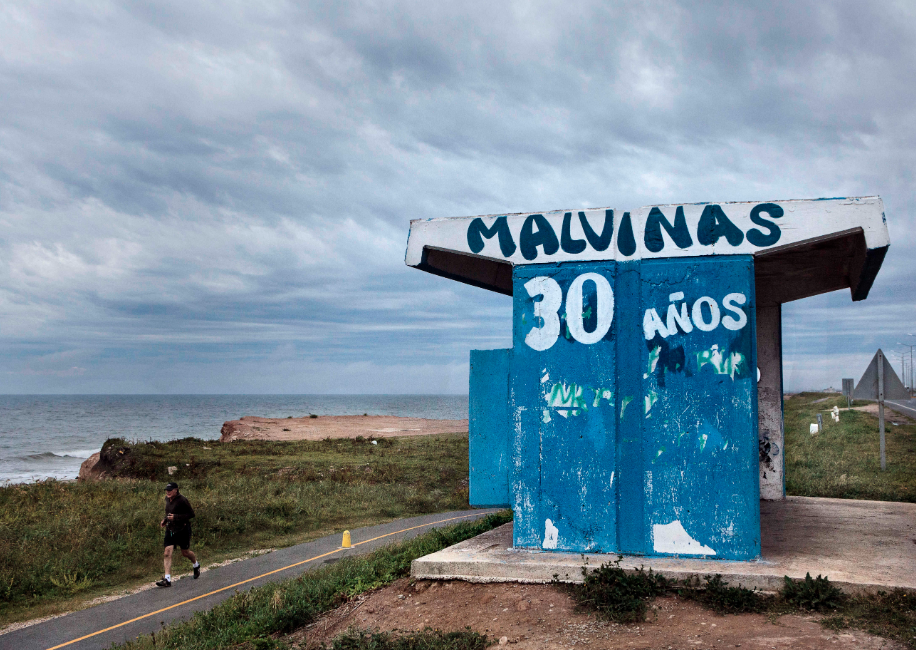 The immobile and naive posture of pleasing the British, based on the fantasy that they will at some point decide to sit and negotiate a proper solution to this dispute, has neither logical nor historical foundations. After all, Britain wouldn't negotiate in the late 19th century, when Argentina was one of the world's premier economies and a global actor with weight, nor in periods when the countries entertained much closer relations.

The problem is that the sovereignty dispute is the main obstacle to the natural and sustainable development of the Malvinas. This must be clear. If the dispute were resolved, the islands would become much better connected with the world, services would improve and its natural resources, both renewable and non-renewable, could be exploited without further complications.

There is no sense imagining that the other side will soften its intransigence when you are already meeting its demands. Improving trade, cultural and other ties with the United Kingdom and with islanders is important, but only as part of a central and inalienable objective to recover Argentine sovereignty over the islands.

If the dispute were resolved, the islands would become much better connected with the world.

Other countries have been in situations similar to that of Argentina. They've been firm and coherent, spelled out their case legally, and used creative tools to defend their interests. Argentina must do the same.

We must recover our ability to take the initiative, break with the current stagnation and status quo, and stop swinging from one extreme to another in the way we deal with the dispute, because all that does is help keep the conflict alive. The country must handle this in a responsible way now so that subsequent generations don't inherit the same uncertainty.

Our country has solid arguments, both historical and legal, and that is our main strength. We must analyze all the means international law offers us, without passion or prejudice, and appeal to the people and bodies that will allow us to reach the inalienable objective of restoring effective sovereignty over the Malvinas.

*Rodríguez is a lawyer and lecturer in international law at the University of Buenos Aires.