In a world that is closing up, industrial policy is coming back in force. But to succeed, it will have to be reinvented

PARIS — The wind is shifting. Industrial policy is now on the agenda in advanced countries — after having been a dream, a desire or a very French shortcoming. Donald Trump opened the debate with his protectionist outbreaks to defend American industry. Senator Elizabeth Warren — one of the frontrunners for the Democratic primaries to face Trump in next year's presidential elections — has put forward the idea of "economic patriotism" (a term formerly used by former French Prime Minister Dominique de Villepin) to promote exports and industry. In Germany, Peter Altmaier, the finance minister, published an "Industrial Strategy 2030" defining the conditions under which the state must be intervened in the industry.

If industrial policy was for a long time a taboo, an action carried out in complete discretion, its emergence is quite logical. It comes from two major forces. The first is the growing power of the Chinese economy, led by the state with an iron fist. The famous "Made in China 2025" plan is a perfect example of industrial policy. The second is the temptation to close borders. In an open world, may the best man win. In a less open world, it is time for big maneuvers where everyone tries to promote their heroes.

France should feel in its element in this case. At the end of the day, Jean-Baptiste Colbert invented industrial policy in the 17th century, supporting manufacturing and exports to boost the country's gold reserves. Charles de Gaulle also launched a policy of national champions in the 20th century.

But the results were not enough. Its greatest success, Airbus, was neither an industrial nor a French project. There have been many failures. Another side of French industrial policy — the rescue of lame ducks — is hardly more convincing. Nor are the industrial DIY projects that senior public servants love to dedicate themselves to in the corridors of government departments.

Most of the true French champions were not created by public authorities. They have grown out of partnerships with the government, such as Vinci or Bouygues, or by remaining very distant from it, such as Danone, L'Oréal or LVMH.

They focused on the countries of the 'Asian miracle.'

France cannot therefore claim to be setting an example. Instructions for industrial policy in the 21st century are somewhere else. An interesting draft has just appeared in the IMF, and it is another sign of a shifting wind. In this hive of economists long known for their conservatism, researchers have discovered the usefulness of budget deficits, the damage of inequality, the importance of exchange controls, the risk of peak oil.

Reda Cherif and Fuad Hasanov also published in March 2019 a document entitled "The return of politics that should not be named: principles of industrial policy" — an ironic reference to Voldemort, the terrible wizard opposed to Harry Potter. They focused on the countries that have experienced the best growth in half a century, those of the "Asian miracle". "The role of industrial policy in their development cannot be ignored," they say, pointing out in passing that these countries are often less unequal than the old industrial countries they eventually joined. 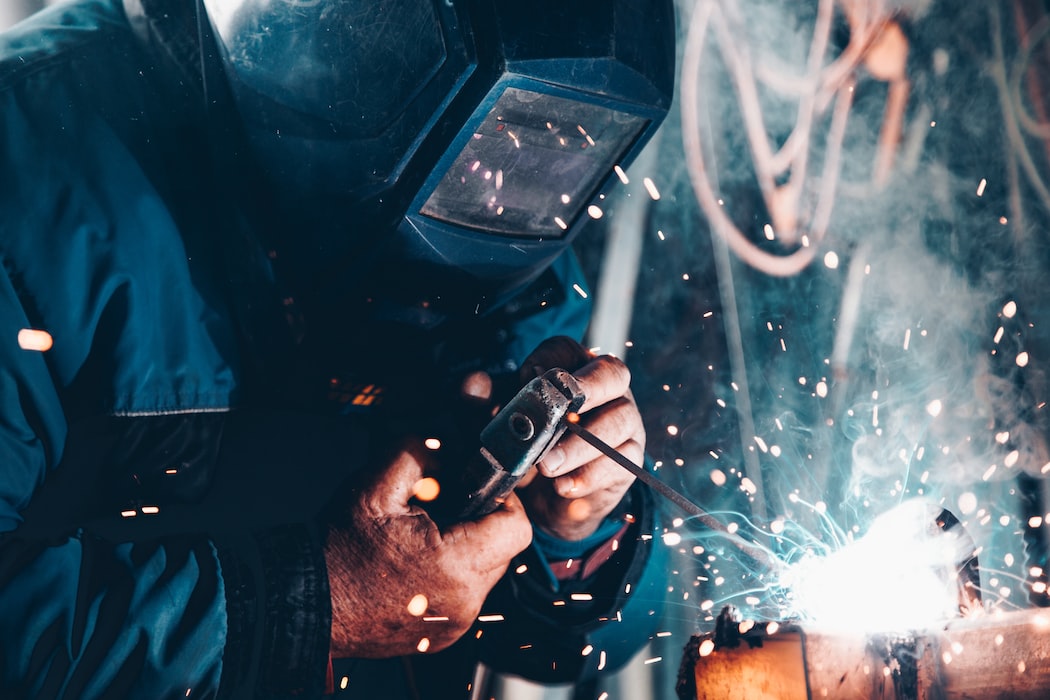 By working on the history, empirical data and more theoretical tools, Cherif and Hasanov identified an imperative and three keys to success. The imperative is to put innovation and technology at the heart of the process, at every step. The state holds the first key: It must address market failures that prevent the emergence of domestic producers in sophisticated industries, with ambition and flexibility. By choosing sectors and not companies.

Why Malaysia failed in the auto industry, while South Korea succeeded.

The second key is to aim for export, without simply wanting to produce locally instead of importing (which was for example the misfortune of Brazil for a long time). The third key is the establishment of fierce competition, both domestically and internationally.

This grid may seem simplistic. Actually, it is very operational. The two researchers use it to show why Malaysia failed in the automotive industry with Proton, while South Korea succeeded with Hyundai. The same reading applies to advanced countries. Donald Trump takes the second key backwards by wanting to bring back to America industries that have been gone for a long time. France has been relentless on the first key, neglecting the second and despising the third. The European Union has done the opposite, focusing on a competition policy that ignores market failures.

In their work, Cherif and Hasanov quote U.S. economist Robert Lucas: "If we know what an economic miracle is, we should be able to make one." Lucas was for a long time a very liberal economist, distinguished by the Nobel Prize in 1995, before coming to the theory of endogenous growth in which the state plays an essential role. A precursor of the change in the prevailing winds.