Like the entire story of his life, Nelson Mandela's release from Victor Verster Prison exactly 30 years ago helped define the 20th century. Having served 27 years for leading the opposition to South Africa's racist system of Apartheid, his release brought to an end white minority rule. Four years later, Mandela would be elected president as the nation sought to find peace and reconciliation after decades of oppression.

But it was his release on February 11, 1990 became the iconic moment marking the change. After nearly three decades behind bars between Robben Island, Pollsmoor Prison and Victor Verster Prison, the trained lawyer and activist triumphantly marched to freedom, walking hand-in-hand with his wife Winnie Mandela and surrounded by supporters.

There were many photographers on hand for the historic moment, but the best shot was captured by New York-based photographer Allan Tannenbaum. A veteran war photographer and chronicler of the New York City music scene, Tannenbaum had covered earlier uprisings in South African townships. When word came that Mandela was going to be released, the photographer got the call from his Sygma agency to cover the event. And with a steady hand and a bit of luck got the shot seen around the world.

OneShot is a new digital format to tell the story of a single photograph in an immersive one-minute video. 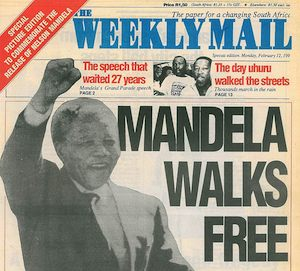 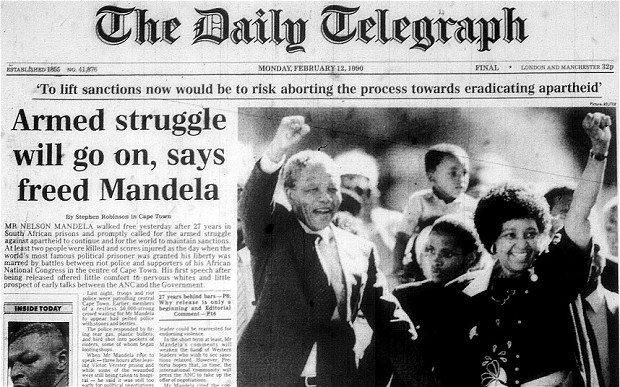 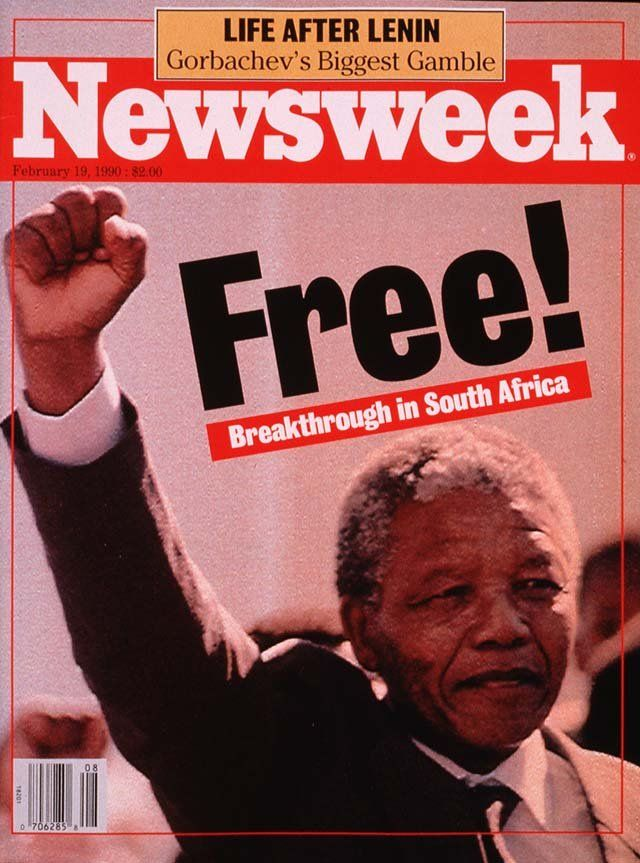 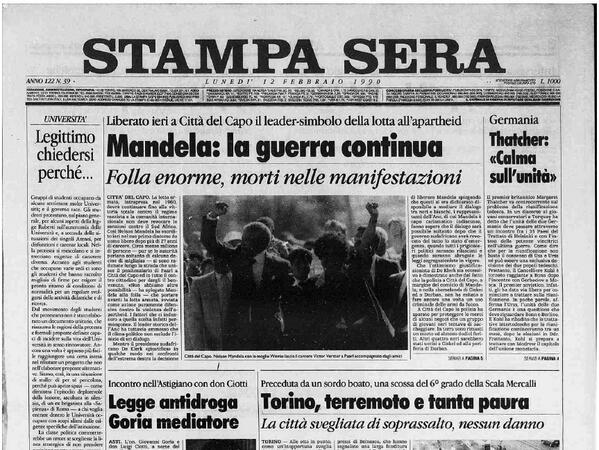 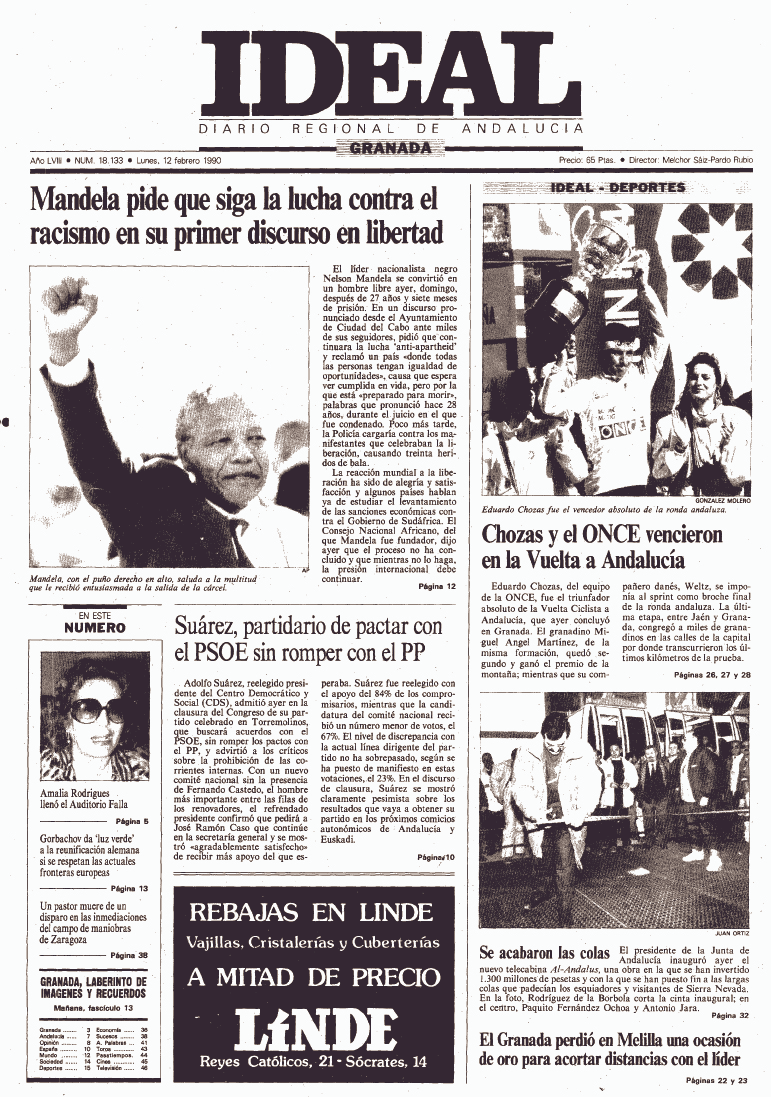 ABOUT THE SOURCE
All rights reserved © Worldcrunch - in partnership with ONESHOT

The killing of a white farmworker near Senekal is dividing people once again along racial lines, ...

Gandhi, A Singular Guide For MLK And Civil Rights Movement

At the 150th anniversary of the Indian independence leader and philosopher of non-violence, looki...