There are some 50 hotels in Switzerland with explicitlyChristian affiliations, thriving in tough economic (and spiritual) times.

The Ländli Center in Oberägeri, Switzerland is a large, well-furnished complex in an ideal location. It boasts a spa, conference center, holiday resort, and spacious wellness center. From the hotel restaurant's dining room, you can gaze out toward the snow-covered banks of the adjacent Äger Sea.

The first sign of something special about the complex is at lunch, where the mostly older guests say grace before lunch, guided by a woman in a nurse's uniform. The hotel, which was founded by Deaconesses a century ago, is today at the center of a mini boom in Switzerland of Christian-run guest accommodations.

A pair of sisters, together with two laywomen and a pastor, manage the so-called "guest support program," offering their pastoral services to those hotel clients seeking spiritual guidance or perhaps just companionship. Of course, many guests in the 200-bed hotel make no use of these services. "Everything is voluntary here," says Ländli's director Hans-Beat Buol.

For all tastes and budgets, from one to four stars

Buol is honorary President of the Association of Christian Hotels (VCH), which now counts 53 Swiss hotels and guest farms as members. Ten years ago, the association didn't have an office. Today, a full-time CEO Falk Pfleiderer, a former banker and lawyer, manages the group from within from the Ländli Center.

Members of the VCH are diverse - they range from one to four star hotels, including chic urban hotels, group homes, pensions, and holiday resorts. One of the association's oldest members is the Hotel Vadian, which is located next to the Abbey Library in St. Gallen. The Hotel Bristol, on the Stampfenbachstrasse in Zurich, is privately funded by a Christian group, and the Glockenhof in downtown Zurich is managed by Cevi, the Swiss branch of the YMCA, celebrating its 100th anniversary this year. Also in the association is the Männedorf Bible Home, which is operated by Methodists, and the Sonnenhof Backpackers Villa in Interlaken.

Not so "Christian" prices

"As a non-profit organization, the VCH binds Christian hotels in their fulfillment of the spiritual order," states the association's brochure. What does that mean? "We want to serve people and treat our guests with respect and appreciation," says Pfleiderer. The mission statement is ambitious: "We aim to help our guests find God, find others, and find themselves."

According to Buol, every guest structure should show some sign that it is a Christian hotel. Some properties offer prayer or pastoral conversations, others put out Christian literature or conduct seminars on spiritual topics. In Ländli, the Deaconesses offer a day of silence once a month. The grace, as it is performed here, is different than in other Christian homes. Pfleiderer explains: "We like to give our members the greatest possible freedom. We're not a chain of hotels, but a collaboration. We don't talk about operational issues. "

Offering "Christian prices' is a non-issue for the director. "Our hotels are managed according to normal commercial criteria." The price to service ratio must remain attractive to guests. However, while the Swiss hotel industry lost 4.7-12% in sales during the financial crisis, the country's Christian hotels actually grew. In the last two years, sales have been up 2%, says Pfleiderer, adding "in 2010, we had a record turnover of 93 million Swiss Francs."

The C is worth more than the spa package

Pfleiderer attributes this revenue increase not only to the high quality of service at VCH hotels, but also to the big ‘C", a marker associated with Christian hotels. "The label is clear," says Pfleiderer, "Where it says C, Christ is there." Of course, some customers visit the Ländli to rejuvenate, use the conference rooms, or relax at the spa. But there are also people who come because of the C.

The VCH was founded in 1895 as a "Swiss Association of Christian hotels' by Reformed Church hoteliers near Bern. The association was originally founded for social, rather than religious reasons: they wanted to be able to offer journeymen and women an affordable roof over their heads.

Today, the C in the VCH represents above all Protestant churches. Most hotels are supported by Evangelical and Free church clubs. President Buol attends services at the Chrischona Free Church, while Pfleiderer belongs to the Free Evangelical Church. The association has only one Catholic member: the Kurhaus Sant'Agnese in Locarno-Murano. 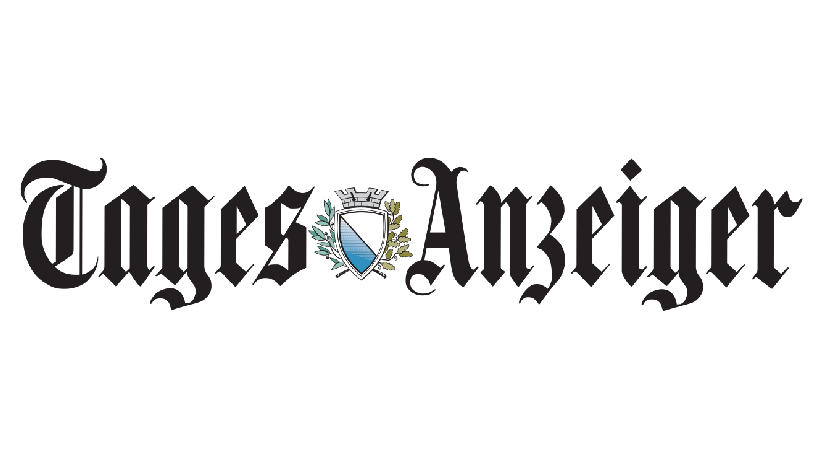 There are some 50 hotels in Switzerland with explicitlyChristian affiliations, thriving in tough economic (and spiritual) times.

“We have not faced the prospect of Armageddon since Kennedy and the Cuban missile crisis,” U.S. President Joe Biden declared.

In less than 24 hours, new warnings and threats have heated up around the use of nuclear weapons.

“We have not faced the prospect of Armageddon since Kennedy and the Cuban missile crisis,” Biden said. “He is not joking when he talks about potential use of tactical nuclear weapons or biological and chemical weapons, because his military is, you might say, significantly underperforming. I don’t think there’s any such thing as the ability to easily [use] tactical nuclear weapons and not end up with Armageddon.”

Meanwhile, the Russian government accused Volodymyr Zelensky of trying to provoke a nuclear war after his video comments at an event at the Lowy Institute in Australia. The Ukrainian president said he believed in the need for pre-emptive strikes and stated that NATO should make it impossible for Russia to use nuclear weapons. “We need pre-emptive strikes, so that they’ll know what will happen to them if they use nukes, and not the other way around,” Zelensky said via video link. “Don’t wait for Russia’s nuclear strikes, and then say, ‘Oh, since you did this, take that from us!’”

“We have not faced the prospect of Armageddon since Kennedy and the Cuban missile crisis,” U.S. President Joe Biden declared.

How Iran's Women-Led Protests Have Exposed The 'Islamist Racket' Everywhere

By defending their fundamental rights, Iranian women are effectively fighting for the rights of all in the Middle East. Their victory could spell an end to Islamic fundamentalism that spouts lies about "family values" and religion.

India’s Women Are Fighting Air Pollution — And The Patriarchy

How Iran's Women-Led Protests Have Exposed The 'Islamist Racket' Everywhere

In The NewsSourcesWORLDCRUNCH
Laure Gautherin, Anne-Sophie Goninet and Bertrand Hauger

India’s Women Are Fighting Air Pollution — And The Patriarchy