Trump Impeached — Front Pages From The U.S. And The World

Hearings will now move to a trial in the U.S. Senate, where it appears highly unlikely that Trump will be convicted and removed from office, as the 100-member body is made up of 53 Republicans, 45 Democrats and two independents, and a two-thirds majority is required for conviction.

Still, the impeachment is a moment of U.S. political history and a defining black mark on Trump's presidency. Here's how it looked Thursday on American and global newspaper front pages: 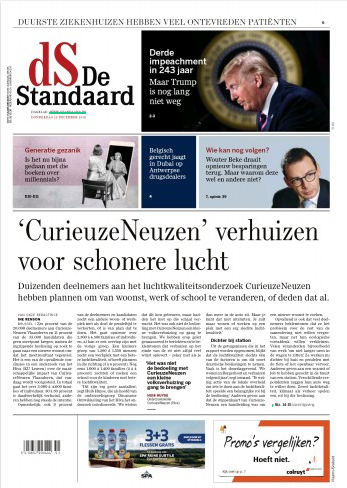 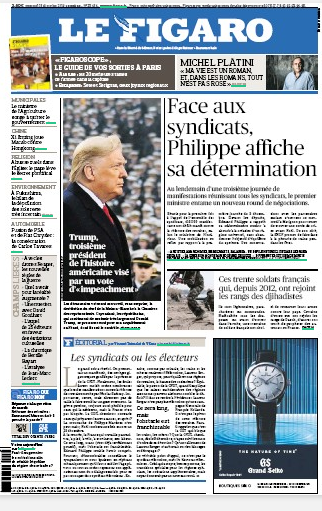 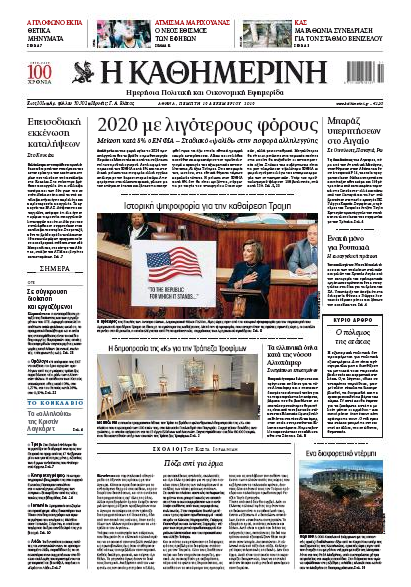 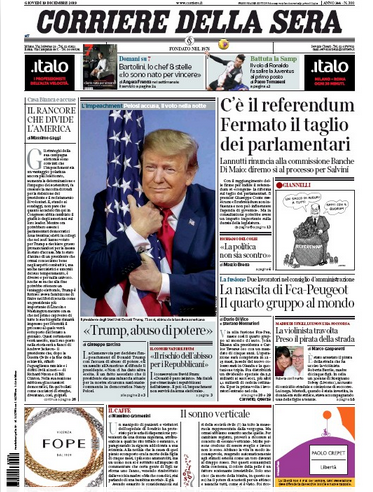 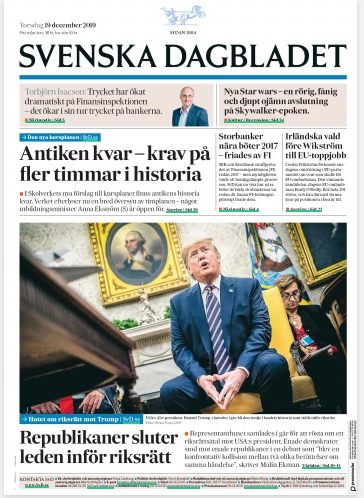 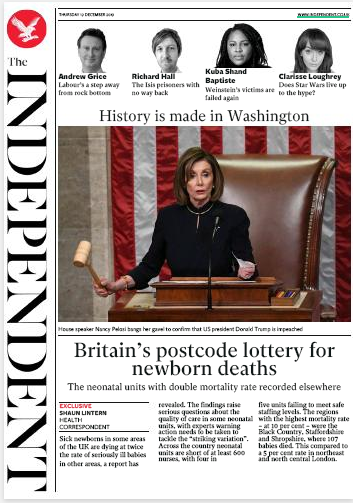 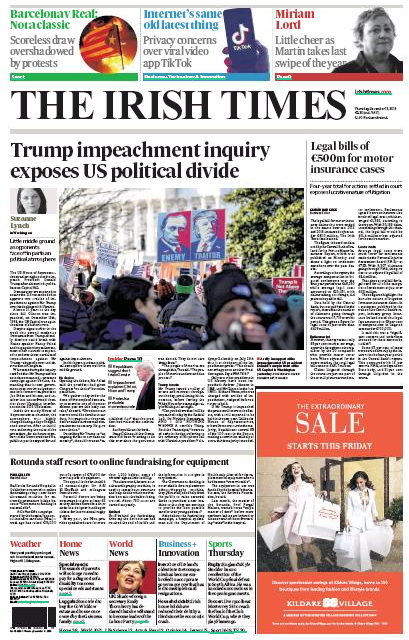 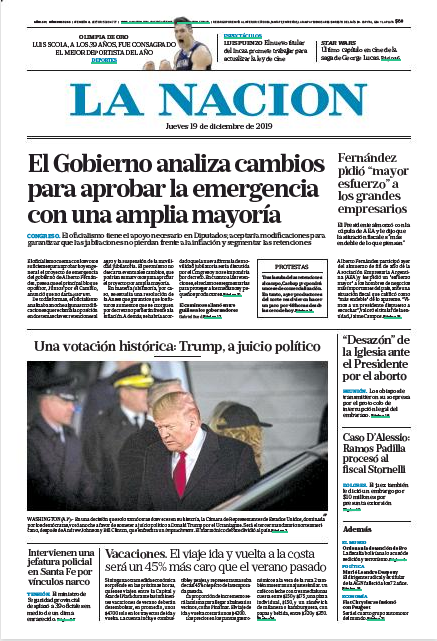 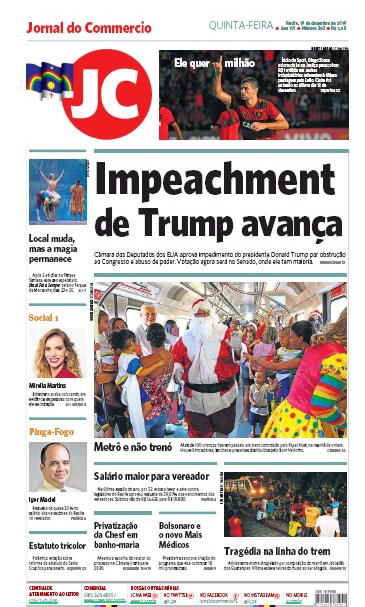 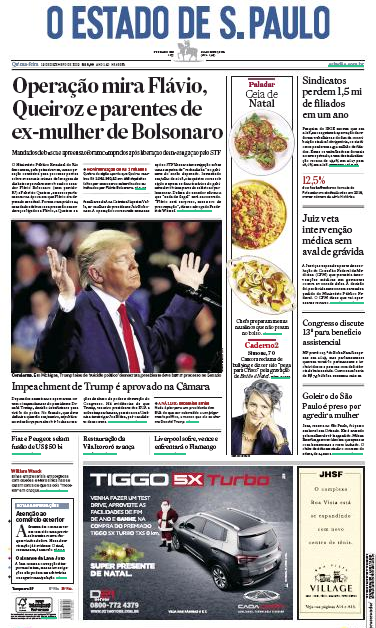 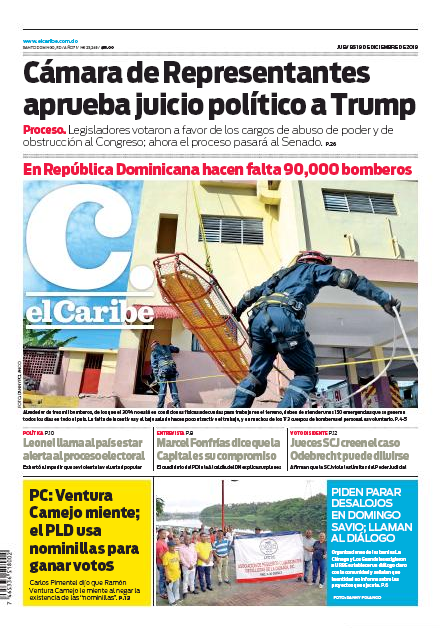 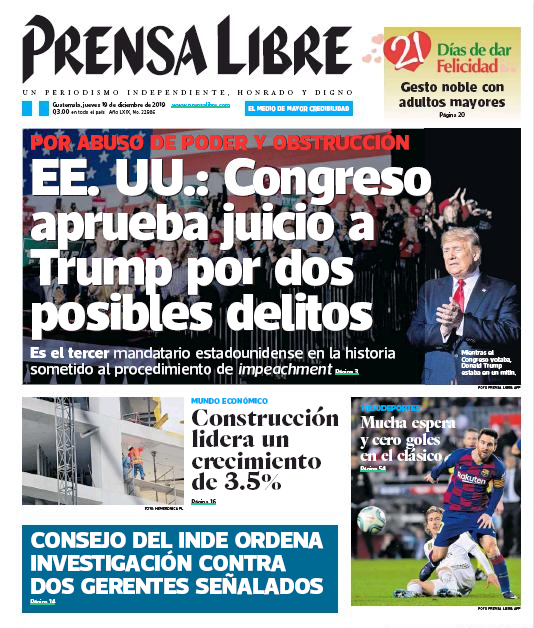 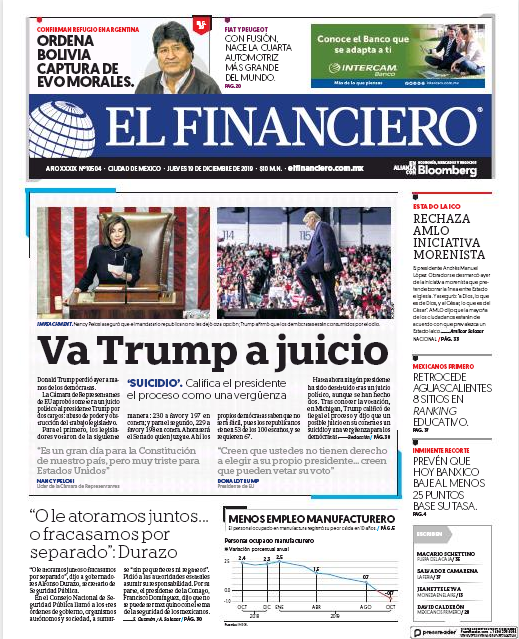 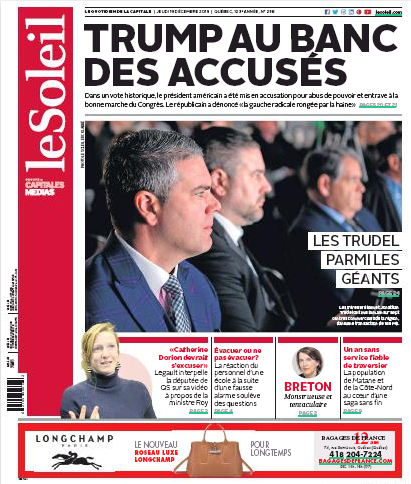 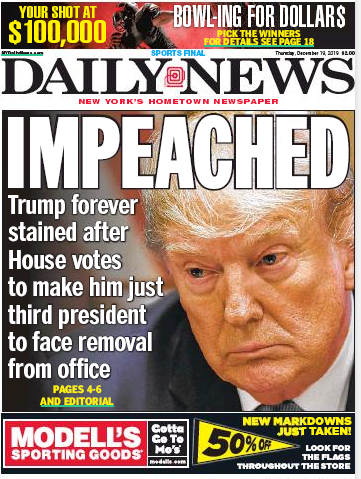 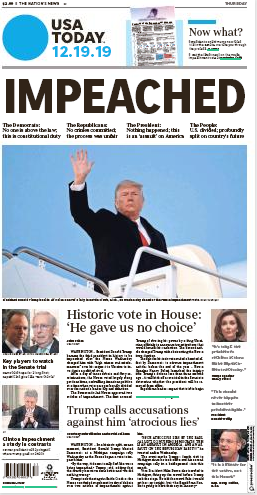 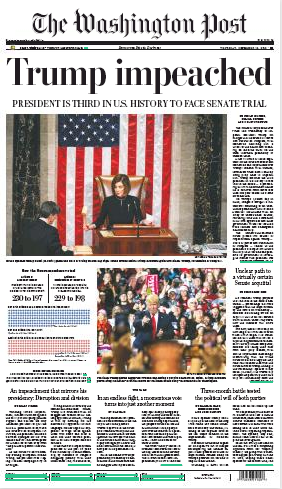